Cardinals Rebound After a Poor First Quarter Performance, Trail LA 13-6 at the Half 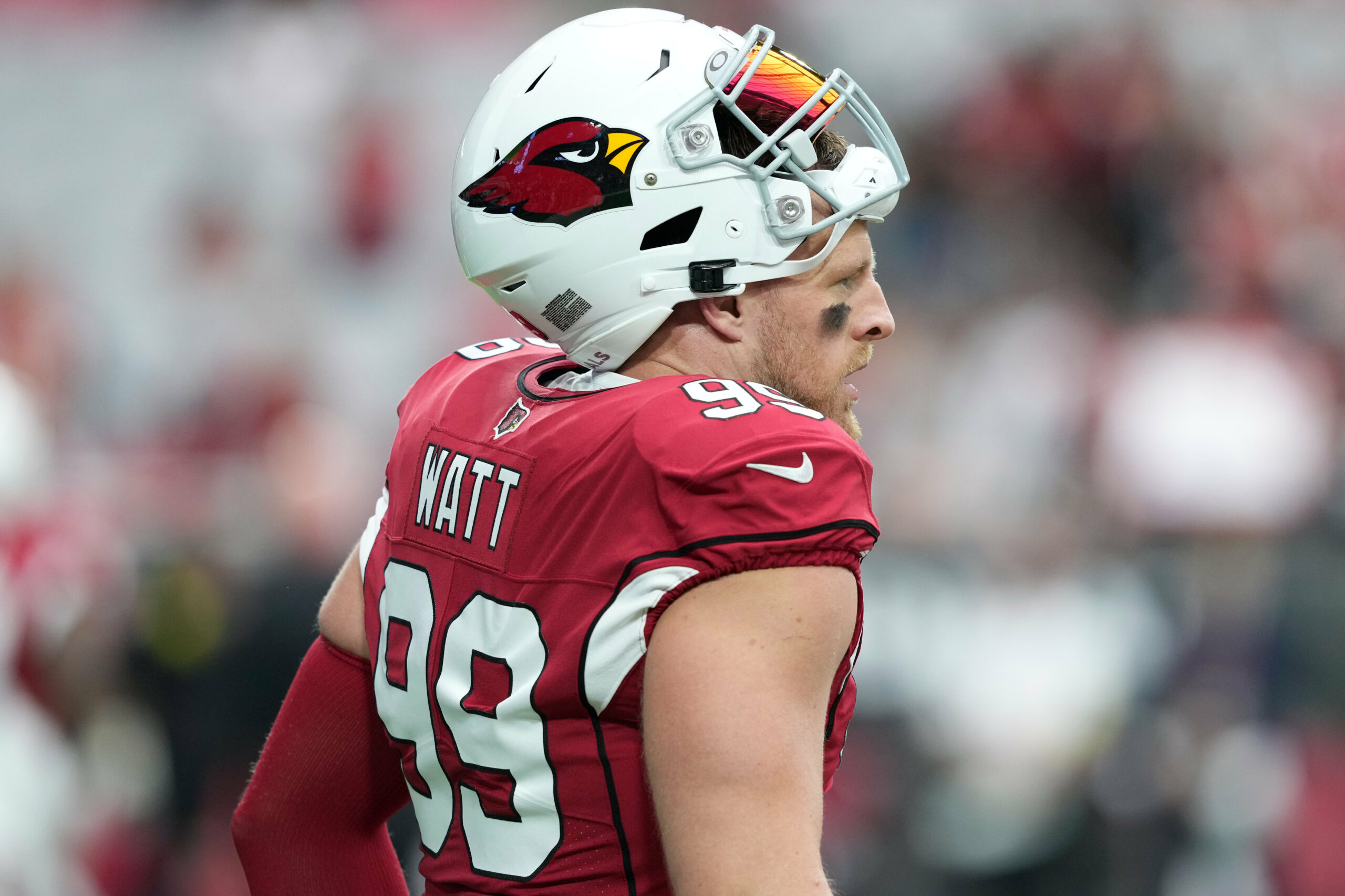 Similar to weeks one and two, the Cardinals were extremely slow to produce any sort of offense. It was not until the fifth drive of the first half that Arizona made it past the 50-yard line.

It was one long 9-minute drive in the second quarter which kept the close going into halftime.

Arizona started with the football and began the game with a quick three and out. Kyler Murray tried forcing a third-down conversion pass to A.J. Green leading to a punt right away. To make matters worse for the Cardinals, Andy Lee’s punt was blocked giving the Rams excellent field position inside the 40-yard line.

However, Arizona got a handful of huge goal-line stops to contain the Rams to only a field goal. Matt Gay sent it through the uprights to add the first points to the board.

The second drive for Arizona was the same story. Similar to last week, the Cardinals offense struggled early on with back-to-back three and outs.

The Rams targeted Cooper Kupp early and often.  Through the first 11 minutes, Kupp put up over 50 yards. To top it off, the Ram’s star WR ran a 20-yard jet sweep into the endzone with four minutes remaining in the first quarter.

Aaron Donald got the 100th sack of his career to set Arizona back 15 yards on a second down. A dump-off pass later and Andy lee was back on the field to punt for the third straight drive.

LA once again spent no time messing around on offense. Stafford completed back-to-back passes over 25 yards to bring the first quarter to a close.

The Rams ended Q1 with 168 yards compared to only 26 by the Cardinals.

The second quarter started with a rare touchdown dropped by Cooper Kupp. The dropped pass led to Rams being forced to settle for the field goal.

Matt Gay made his second field goal of the day to increase the Ram’s lead by 13.

The first drive of the second quarter for the Cardinals was ugly to say the least. It was the third three and out of the first half and once again, Murray failed to find any open receivers. LA second-down sacks continued to be a problem leading to long third-down conversion attempts.

Arizona turned around and forced a Rams punt but, this was the first one of the game and it did not come until 11 minutes left of quarter two.

On their fifth drive of the game, Arizona had more plays and yards than every other drive combined. On the 19th play of the drive, RB James Conner dropped a dump-off pass. The failed third-down conversion led to the Cardinals having to kick a field goal after eating up 9 minutes off the clock.

A quick three and out forced by the Cardinal’s defense gave Murray the ball back with 54 seconds left and two timeouts.

WR Greg Dortch made the play of the half with less than 20 seconds remaining. A 31-yard reception gave Matter Prater the opportunity to bring the game within a touchdown. Prater drilled the kick.