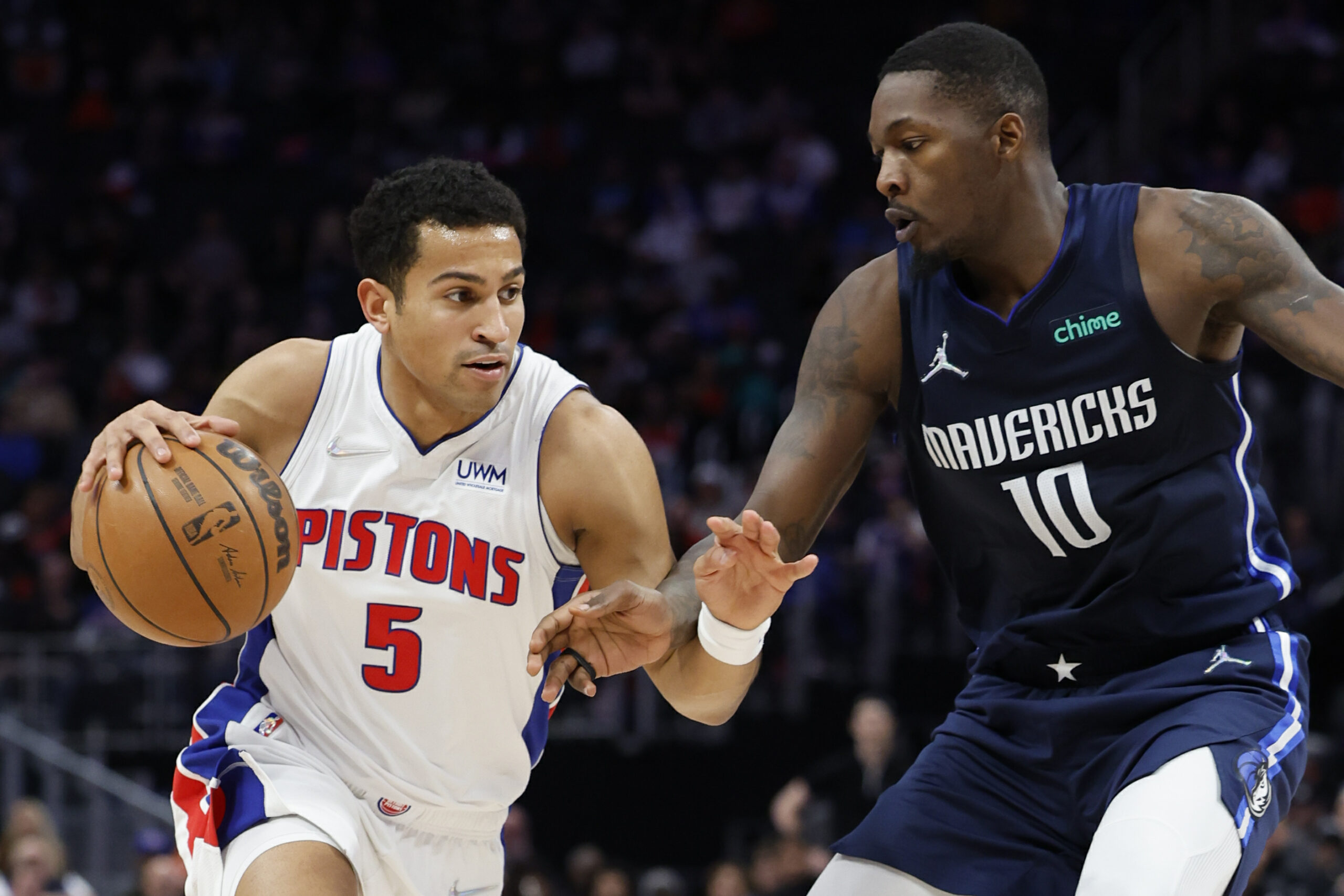 The Phoenix Suns media day is on Monday, and with training camp days away, the Suns added guard Frank Jackson and forward Timothe Luwawu-Cabarrot. Phoenix now has 18 players on their roster ahead of training camp.

Frank Jackson played for the Detroit Pistons last season and averaged 10.6 points per game, which was a career-high. Jackson has played in the NBA for four years and has played for the New Orleans Pelicans and Detroit.

Luwawu-Cabarrot played in 52 games with the Atlanta Hawks last year; he averaged 4.4 points per game. The forward has played in the NBA for seven seasons for the Philadelphia 76ers, Oklahoma City Thunder, Chicago Bulls, Brooklyn Nets, and the Hawks.

Jackson adds more depth to a loaded backcourt; Luwawu-Cabarrot is known for his defensive ability. As a result, there will be a lot of position battles in training camp for the Suns.