Justin Pugh: “The second half was our team. The first half I don’t know who that was” 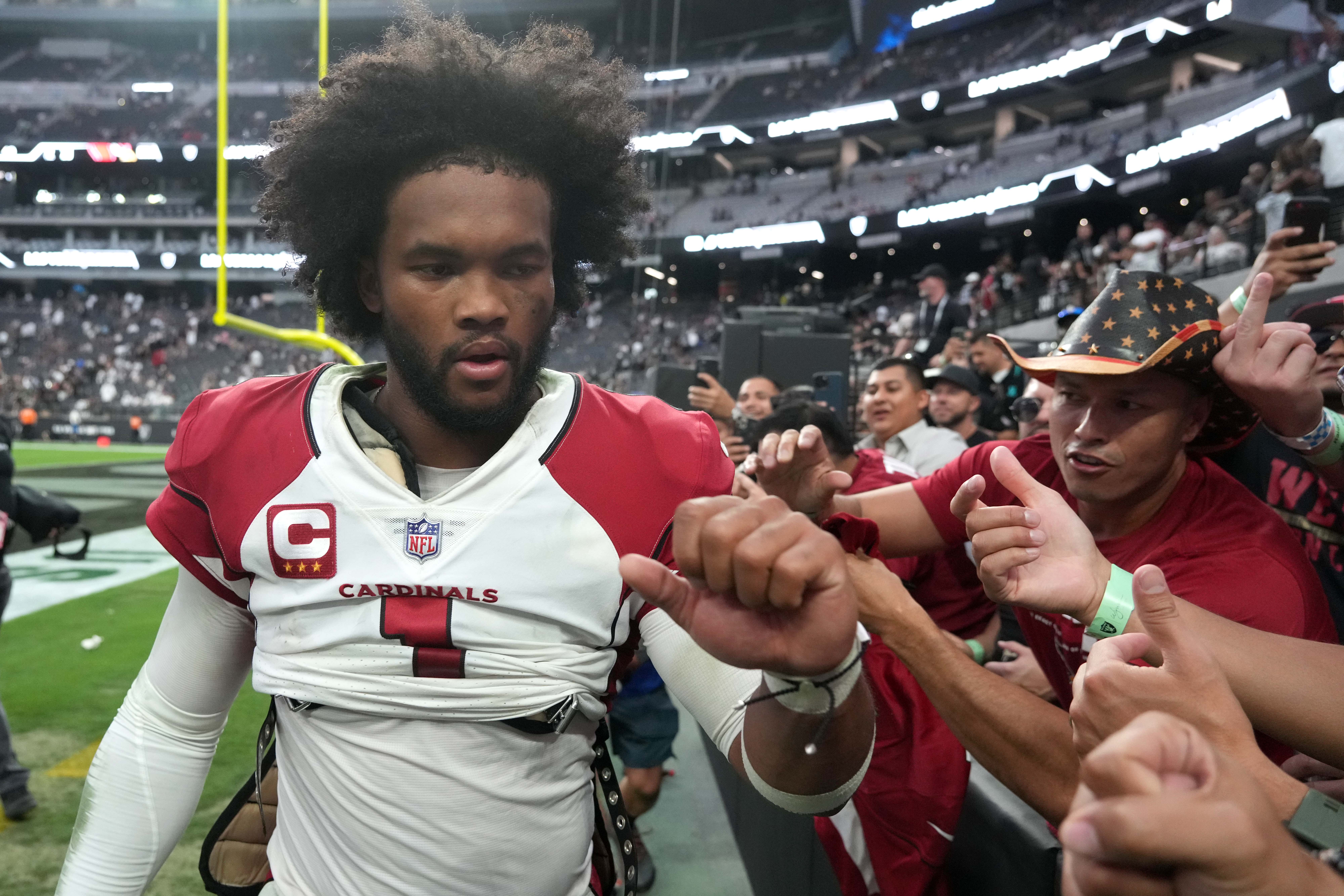 The Arizona Cardinals wrapped up week two with a miraculous comeback to bring their record back to .500.

Arizona seemed completely dead heading into halftime with a 20-0 deficit, however, a whole different team came to play for the second half.

Now, every single team in the NFC West sits at 1-1 entering week three. The Cardinals will face off against the Rams in Los Angeles next Sunday.

Kliff after the game credited the team and their willingness to not give up, “Our guys just refused to lose”. In particular Kingsbury noted the Kyler Murray second half performance by saying his quarterback “never blinked” per Paul Calvisi.

Justin Pugh after missing week one due to an injury, was also very proud of how his team played.

“The second half was our team. The first half I don’t know who that was…. We out-toughed them, we out-lasted them”

Byron Murphy, who brought in the winning touchdown on a fumble return, spoke on the Cardinals win with tons of enthusiasm. Murphy credits the defensive effort on a brilliant second-half performance, “I feel like we did all the little details in the second half…. That was just a great team win”.

Along with his game winning touchdown, Murphy also spoke on how close he was to giving it up. The cornerback was just inches away from dropping the football just before entering the endzone. “I’m going to take it all the way home the next time”, he added. 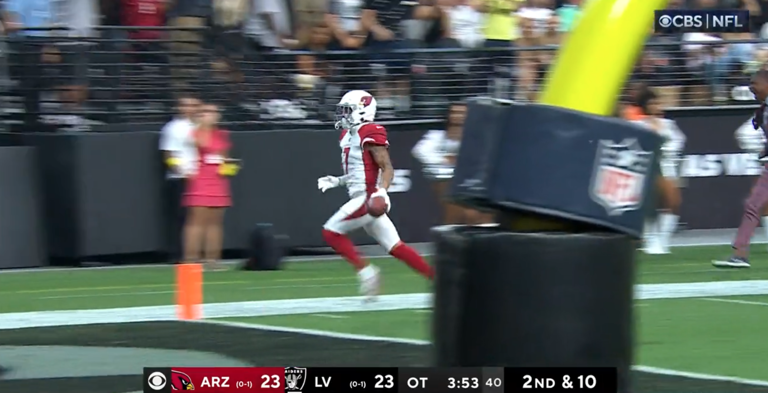 Lastly, quarterback Kyler Murray spoke on his multiple game-changing plays in the fourth quarter. After throwing for less than 100 yards in the first half, Murray finished with 277 yards from the air along with 28 with his legs.

The 25-year-old franchise QB on what led to this performance via Paul Calvisi, ” I had to take over…had to do whatever it took to win. That was my mindset.”