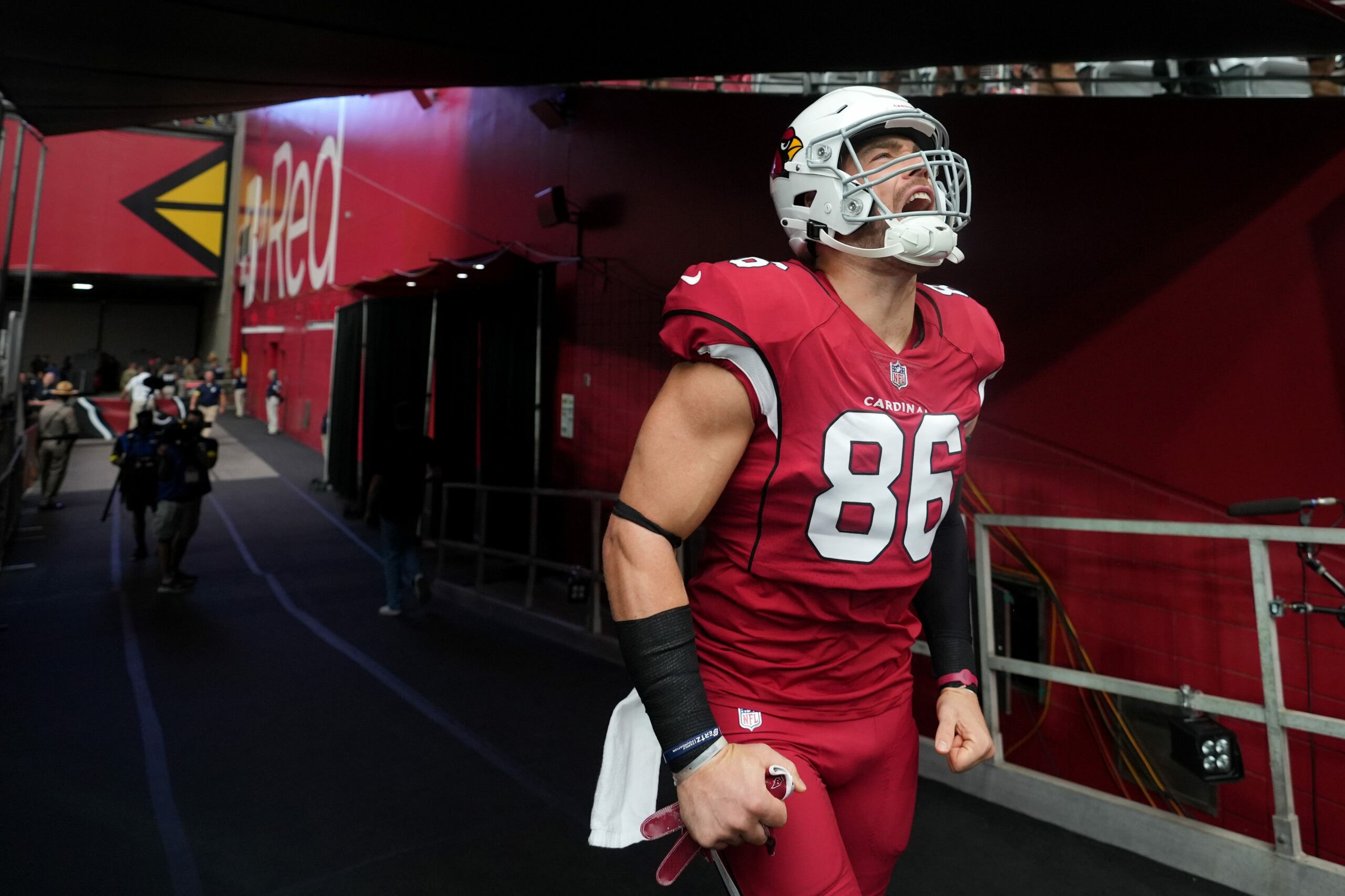 Week 1 was good for props, even though the Arizona Cardinals as a team took a loss. This week the Cardinals will take on the Las Vegas Raiders. Let’s dive into some props for week 2.

This week I have 5 prop bets that I like for this match-up. I think it will be a game of the tight ends on both sides. Zach Ertz and Darren Waller will be the difference in this week’s game.

Ertz was dealing with a few minor injuries last week, I am guessing that another week of healing he will be a vital part of this game.

I look for him to get targeted and targeted often, especially in the red zone. Look for Ertz to score early Sunday to set the tone.

On top of scoring a touch down, Zach Ertz will be a big part of this offense. In 3rd down and mediums look for Kyler Murray to target him over the middle.

Ertz will get his touches, I am guessing 5-7 catches for 60+ yards on the game. Not to mention this in every article, yet Hopkins is still out for this team due to suspension.

Murray will look for Ertz as a safety net when Brown is covered down field.

Kyler Murray did not score on the ground in week 1, however he did run the ball himself 5 times for close to 30 yards.

Look for him to come out and be more aggressive this game. He will be quicker to take off in red zone situations. Kyler Murray will rush for a touchdown this game as he brings the Cardinals their first win of the season.

Yes, I am taking the Arizona Cardinals Money Line this Week. Bonus Bet.

The Cardinals have heard every criticism possible the last 2 months. They will come out with intensity and get this game rolling early.

Look for the Cardinals to take some more chance on offense to make some plays. As well as the defense to step up and shut down the rumors that this is the worst defense in the NFL.

This will be the cherry on top. Eno Benjamin will find himself in a goal line situation where he powers his way into the end zone.

It will be late in the game, yet it will be a huge score to give the Cards momentum as they finish off the upset.

(No Bet Is Gaurenteed, Take All Bets at Own Risk)
(Odds Provided By Barstool Sports Book)

Injuries Bring New Opportunities for Arizona Wide Receivers
Three Players that Must Step up For the Cardinals
Loading More Posts...