3 Keys to a Cardinals Victory Against Raiders 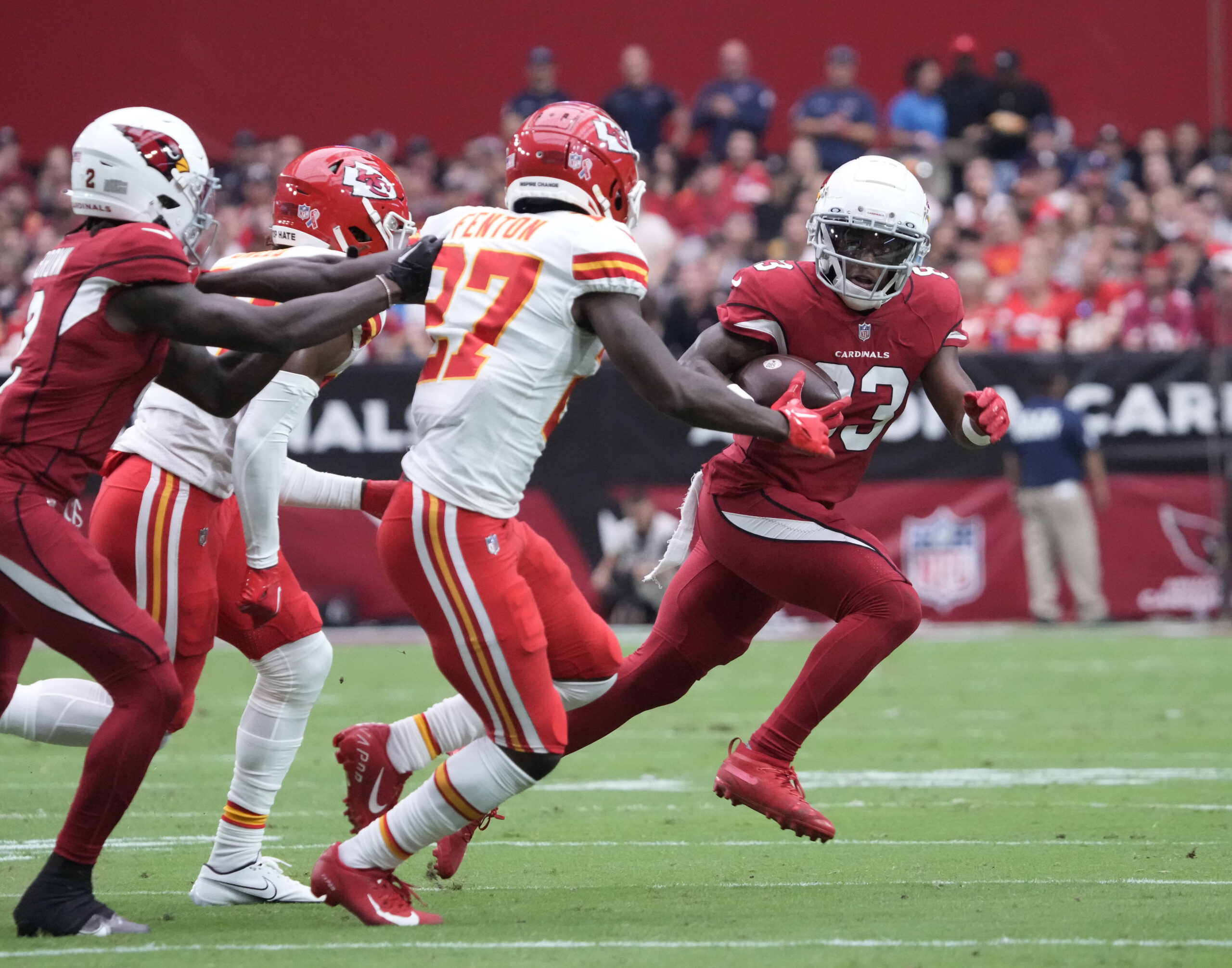 The Arizona Cardinals take on the Las Vegas Raiders this Sunday in Las Vegas. Arizona is coming off a 44-21 loss to the Kansas City Chiefs. The Cardinals must play better if they want to win on Sunday.

The Raiders offensive line struggled last week, giving up five sacks and a ton of pressures. However, if J.J Watt can play, it could be huge for the Cardinals; with the Raiders struggling line Watt could have an outstanding game. There will be plenty of opportunities for the Cardinals to get to Carr. Arizona’s front seven must play physically.

Slowing down Davante Adams will be hard to do; last week against the Chargers, he was targeted 17 times and caught ten passes. As a result, the Cardinals must mix up coverages to help contain Adams. Arizona will probably double-team and bracket coverage Adams at times. Las Vegas has other weapons to worry about, but Adams is the go-to guy and will get a lot of targets.

Running the ball will help keep the Raiders’ defense off balance. It could also open up the passing game for the Cardinals. Kyler Murray is dangerous with his legs and could help the Cardinals running game. Running back James Conner and Eno Benjamin should see plenty of carries in this game. It would keep Carr and Adams on the sideline if the Cardinals can run effectively.

Sunday’s game should be interesting, with both teams coming in 0-1 and needing a victory. However, Arizona will need to play ten times better to get a road victory.