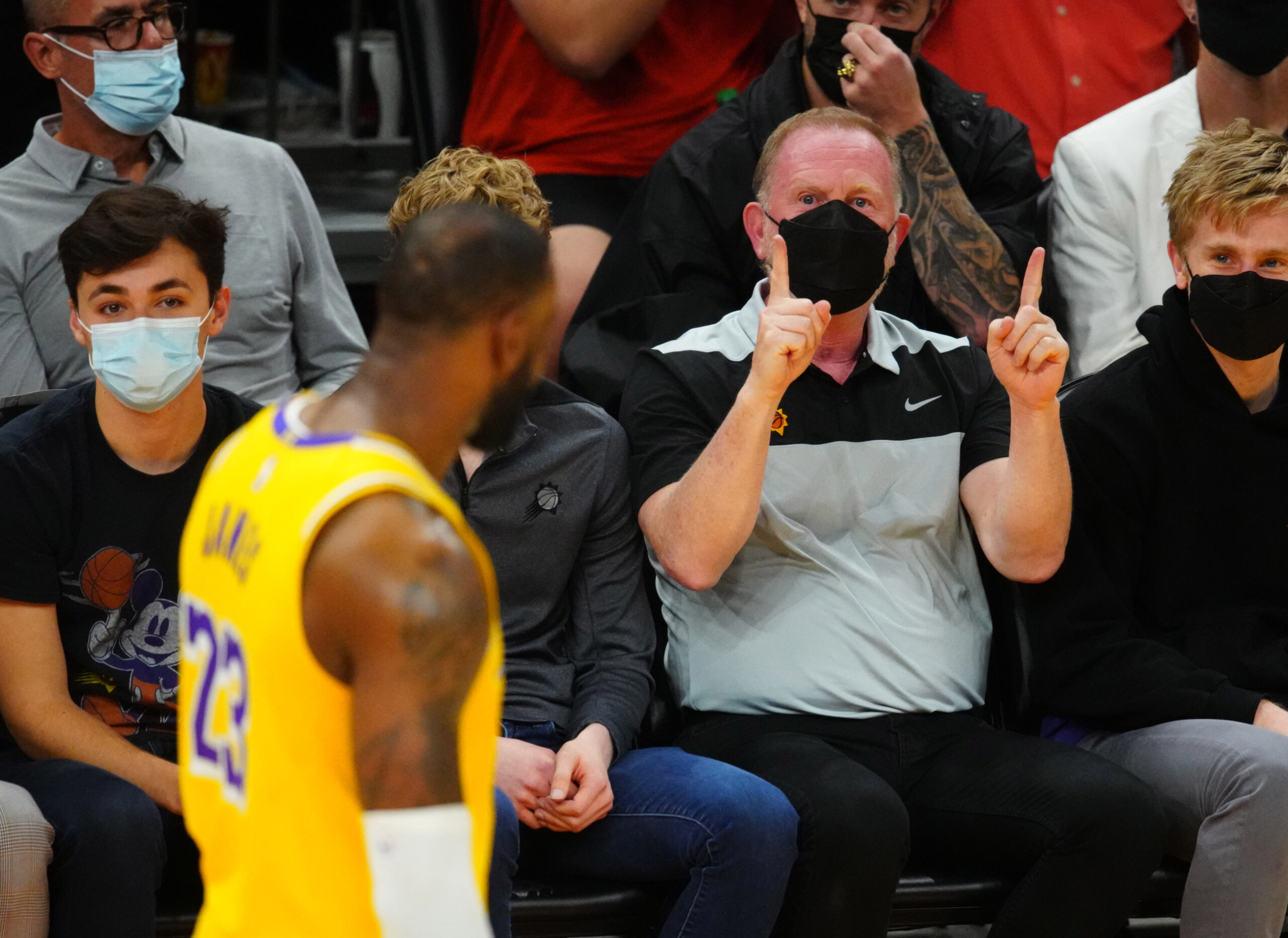 Los Angeles Lakers star LeBron James spoke about the Robert Saver punishment. He said, ” our league definitely got this wrong.”

behavior. I love this league and I deeply respect our leadership. But this isn’t right. There is no place for misogyny, sexism, and racism in any work place. Don’t matter if you own the team or play for the team. We hold our league up as an example of our values and this aint it.

On Tuesday, the NBA announced the punishment on Sarver, who this the Phoenix Suns and Mercury owner. The NBA ruled Sarver engaged in conduct that violated common workplace standards.

The owner is banned for one year and fined $10 million. The NBA launched an independent investigation, and the finding was in a 43-page report, with 320 interviews and a review of more than 80.000 documents.