Diamondbacks Get Shut Out Two Days in a Row 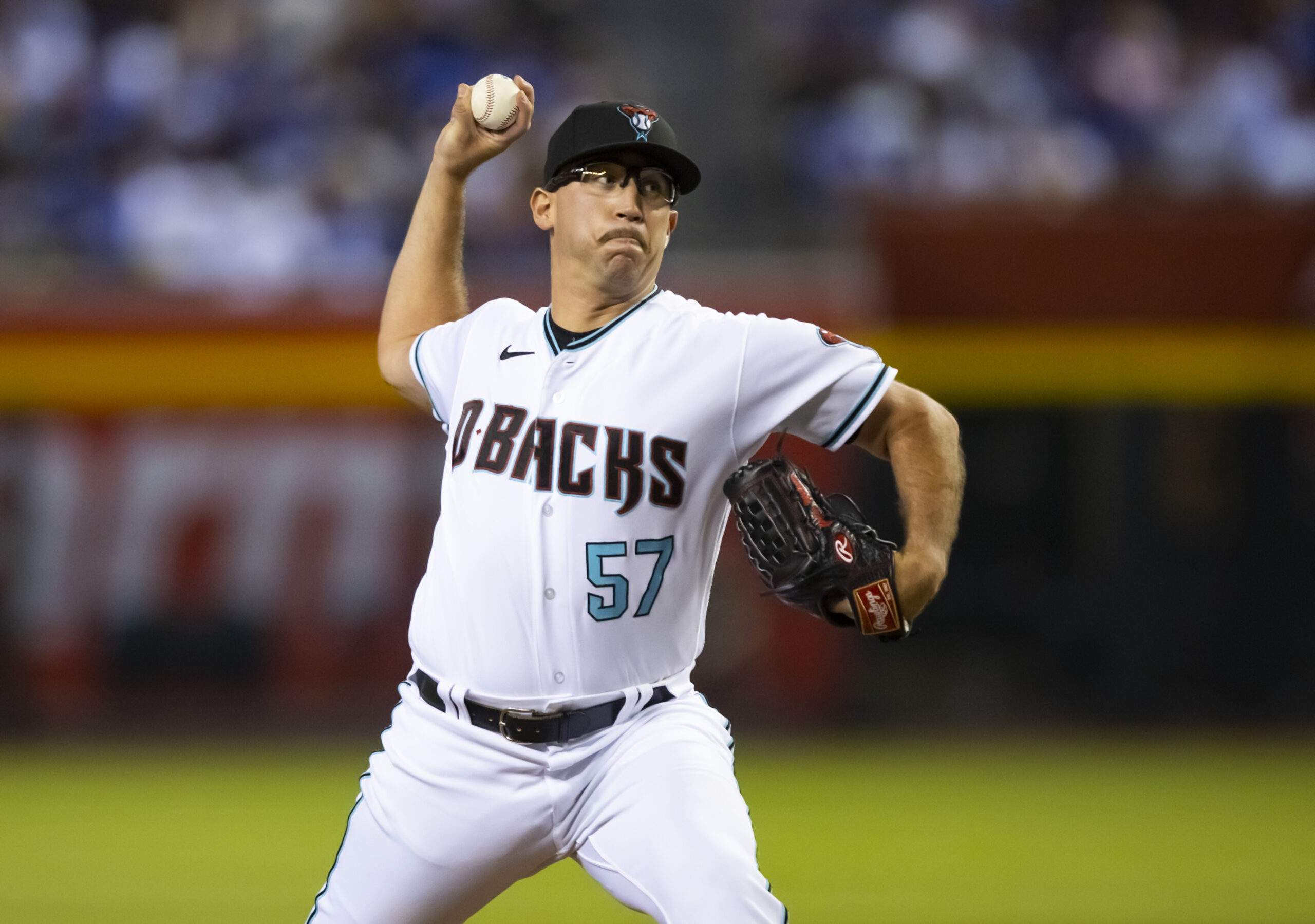 The Arizona Diamondbacks are 2 games into a 3 game series against the Los Angeles Dodgers. After a tough 6-0 loss on Monday that was a much closer game than the score would suggest. The Diamondbacks get shut out two days in a row.

Where is the Offense?

In a weekend series against Colorado where the Diamondbacks scored a myriad of runs, I do not think the offense got on the plan ride home with them Sunday evening.

Tuesday night the D-Backs lost 4-0, bringing the series score through two games to 10-0. As much as Arizona has improved since the all-star break offensively, as soon as the “big brother” Dodgers come to town, everybody disappears.

The Diamondbacks have 6 rookies in their lineup on average, which is great for the future. However in the present it can cause, inconsistencies.

One night putting up 11 runs and the next night getting shut out. This series against the Dodgers I came into it thinking it was a great opportunity for these young players to get some confidence. That was if they can produce against the “best team” in the entire league.

The Los Angeles Dodgers clinched the NL West division title tonight, and they celebrated. It had to be hard to watch as LA passed out blue t shirts to all of their players, celebrated in Arizona’s very own Chase Field.

The @Dodgers are back on top of the NL West! #CLINCHED pic.twitter.com/Pr9qPaPn4Z

They gathered at the mound for a team picture after sending the Diamondbacks home in shut out fashion for the second day in a row.