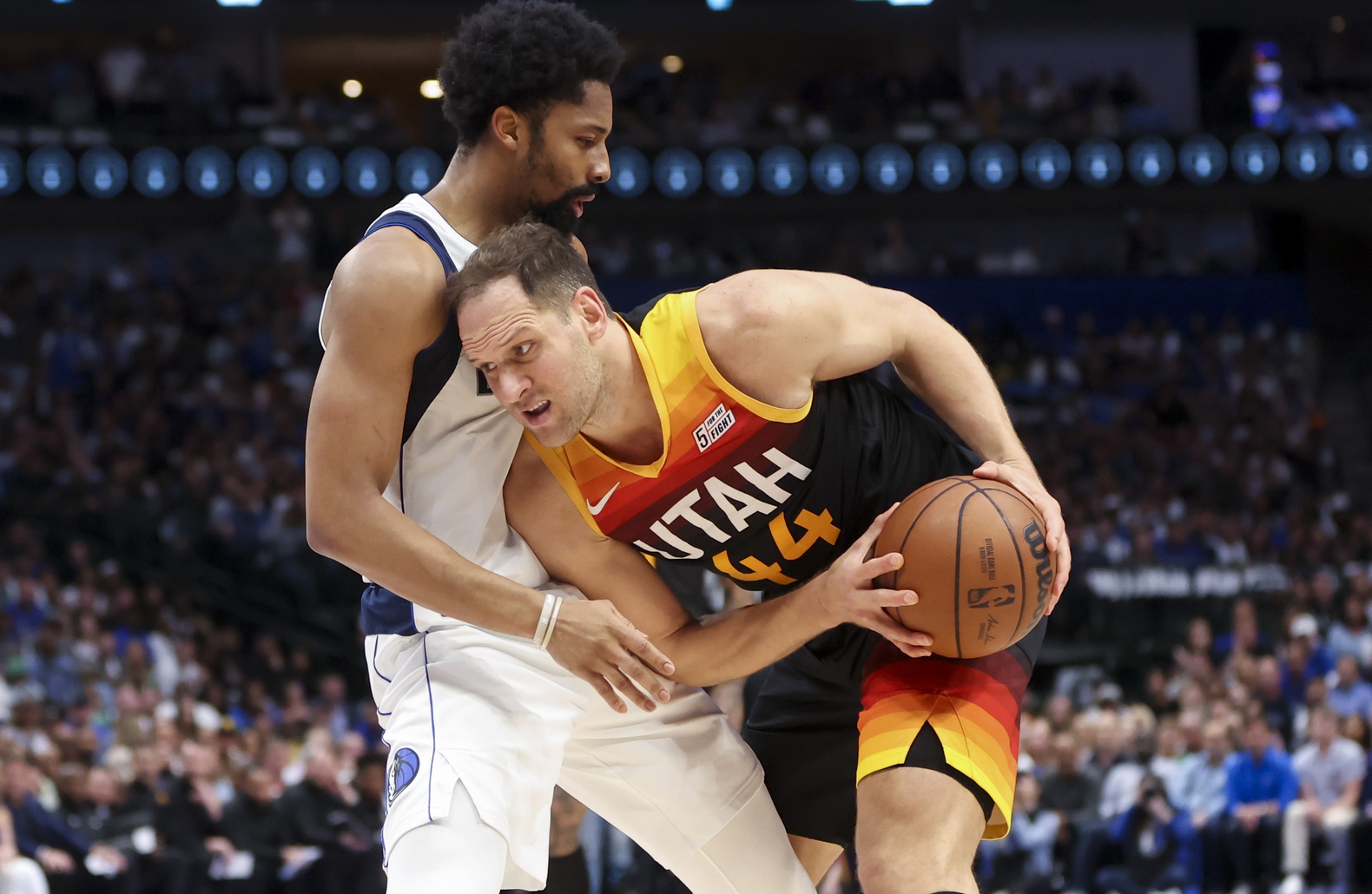 The Phoenix Suns were one of the few suitors that appeared interested in obtaining Utah Jazz forward Bojan Bogdanovic. Now, however, those talks could have hit a snag.

Per ESPN’s Zach Lowe, the Jazz are of the assumption that Bogdanovic, Jordan Clarkson, and Malik Beasley are each worth at least one first-round pick.

“From what I’ve been told around the league, the Jazz feel all three of those guys are worth a first-round pick,” said Lowe on his The Lowe Post podcast. “If that’s the case, then there’s no deal, that’s out.”

Asking for a first-rounder for each player is nothing but expected from Jazz executive Danny Ainge. While that’s the case, the market at its current won’t be hastily dialing in to Utah for such a deal. As time progresses, some teams throughout the season, such as Phoenix, may be willing to part with a pick. Phoenix owns seven first-round picks through 2030. While the Suns won’t possibly use all those picks, it’s hard to imagine surrendering one so early for Bogdanovic.

Suns have Seven Picks to Use in Trades

The Jazz recently traded guard Donovan Mitchell which saw a stash of picks received. There was also Utah’s blockbuster deal for Rudy Gobert that returned five first-round picks as well. It was apparent at that point that Utah was clearing house and heading towards a rebuild. Phoenix is still in need of some bench reshaping, which is where Bogdanovic comes into play.

It’s widely expected that those said players could remain with Utah until Ainge and the front office can come down on the asking price. As for Phoenix, the time may soon come to look onward to deals outside of Bogdanovic.

Mercury Season Comes to an end with 117-80 Loss
Chris Paul and LeBron James want to Own Team
Loading More Posts...