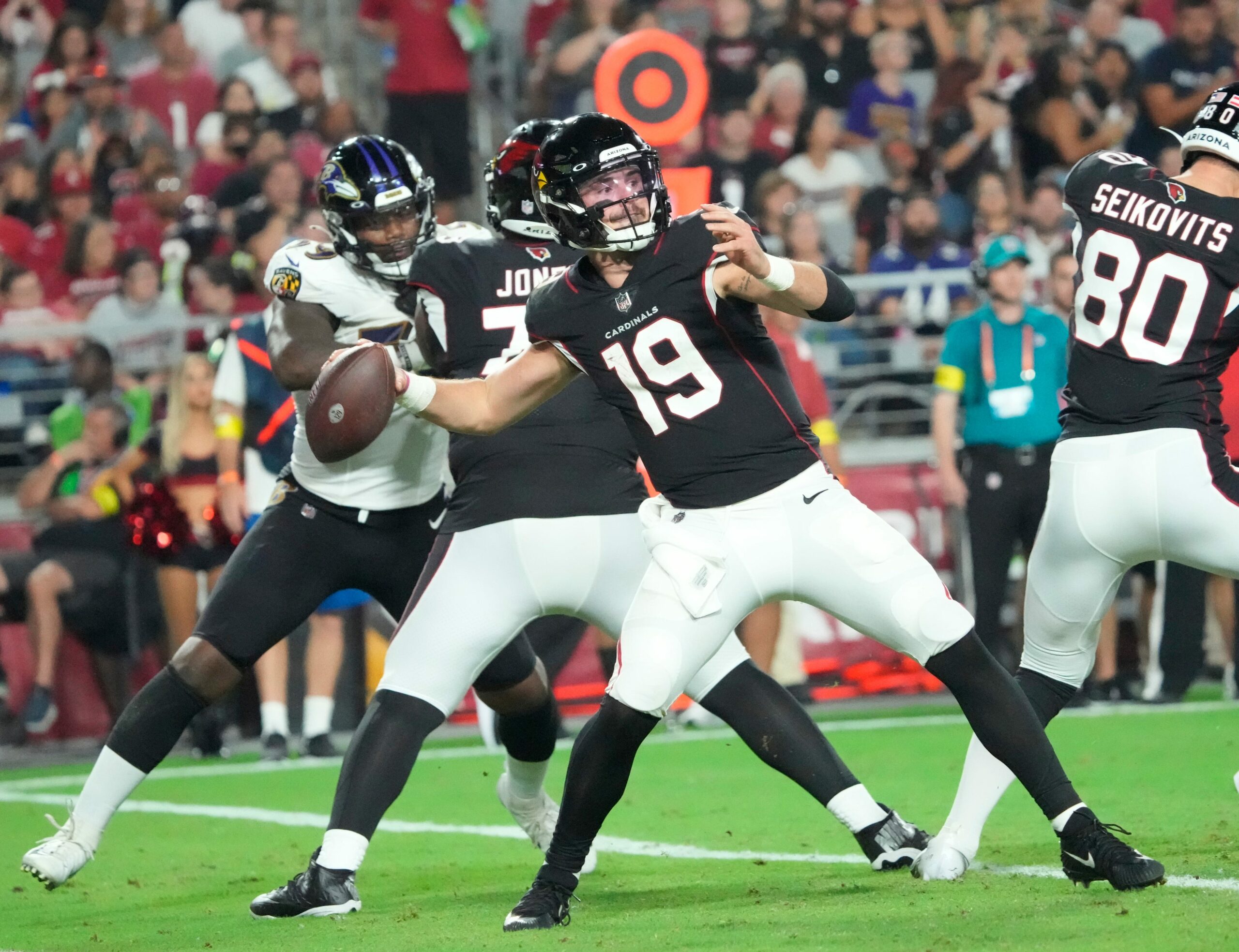 The 27-year-old quarterback started all three preseason matchups and played for the entire first half of each.

This transaction was made due to second string quarterback Colt McCoy being placed on the injured reserve. It is unclear the exact problem with McCoy, but he is dealing with some kind of arm injury. This move to the IR will cause McCoy to miss at least the first four games of the season.

A couple other transactions were announced by the Cardinals this Wednesday afternoon: