Diamondbacks Travel to Chicago this Weekend (A Preview) 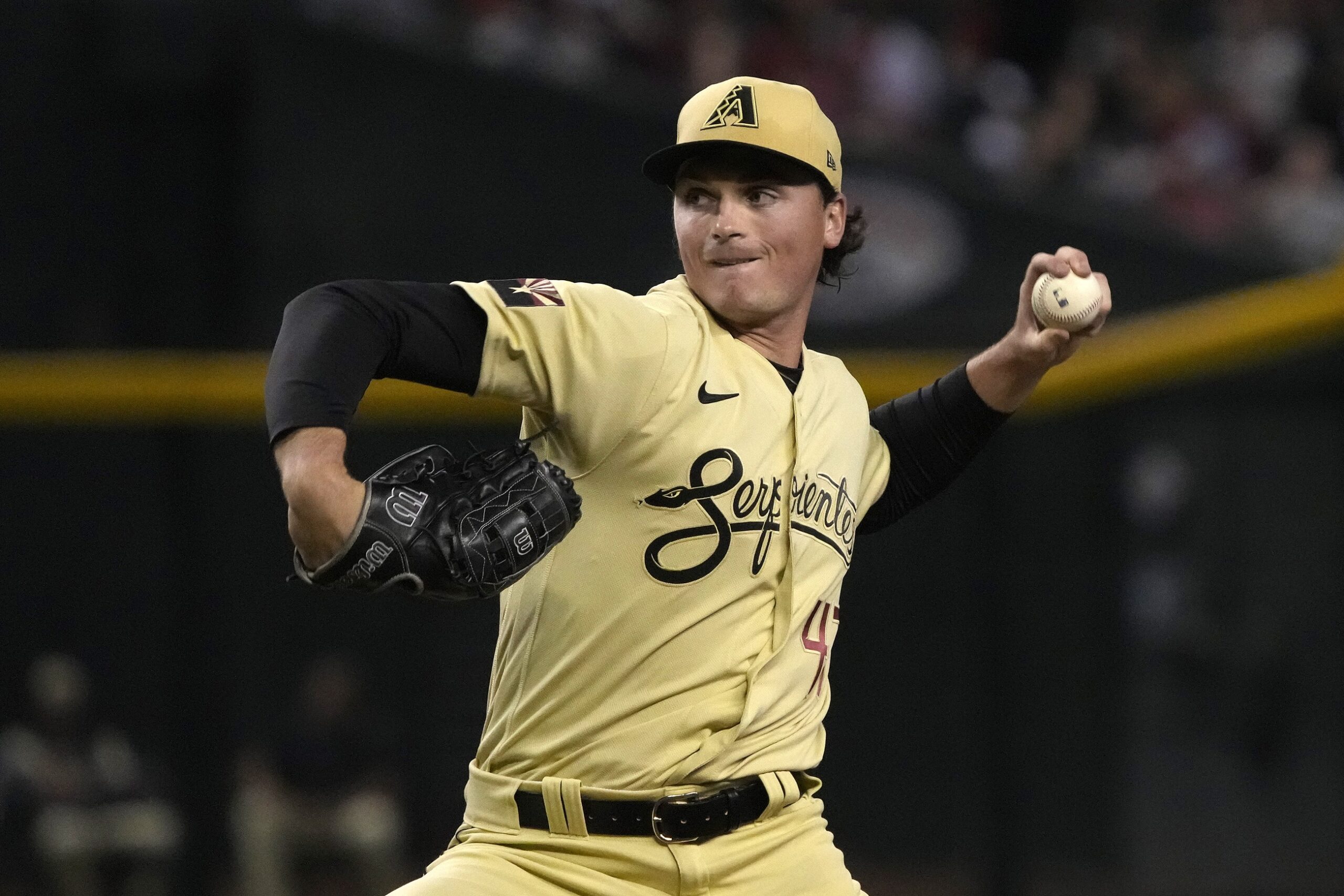 The Arizona Diamondbacks will travel to Chicago this weekend to take on the White Sox in a three game series. Both teams have been up and down the last month so this will be an unpredictable series to say the least.

Although the D-Backs playoff hopes are out of the window baring a 35 game win streak, the White Sox are only a handful of games out of the race.

Friday night starters will provide if anything an entertaining game. With rookie sensation Tommy Henry starting in his 5th game since being called up. Being 2-2 with a 3.57 ERA. Trust me, you want to watch this kid pitch.

On the mound for the Chicago will be the complete opposite. Johnny Cueto, a seasoned vet. The 36 year old is in his 14th season. He is flamboyant on the mound with his herky-jerky delivery. Cueto has shown that he still has something left in the tank, at 6-5 with a 2.58 ERA.

Saturday, Arizona will put there ace on the mound in Merrill Kelly, who has been one of the most dominant pitchers this year in the majors, posting a 10-5 record with a 2.87 ERA.

With Kopech’s injury there are doubts as to who will start Saturday for the White Sox.

Sunday afternoon we will have a dandy of a pitching matchup with Zach Davies on the bump for Arizona, facing White Sox young ace in Dylan Cease.

Both the White Sox and the Diamondbacks are inconsistent at the plate and both have horrendous fielding at times. Chicago blames lack of focus, where as Arizona just has a field full of kids still learning to play at this level.

At the plate both teams have pretty bad approaches overall, striking out more than desired and chasing outside of the zone on a regular basis.

All in all, this series should provide close, competitive games that come down to one play. Which is some of the most entertaining baseball you can watch. Diamondbacks travel to Chicago and hope to play spoiler of their play off hopes.