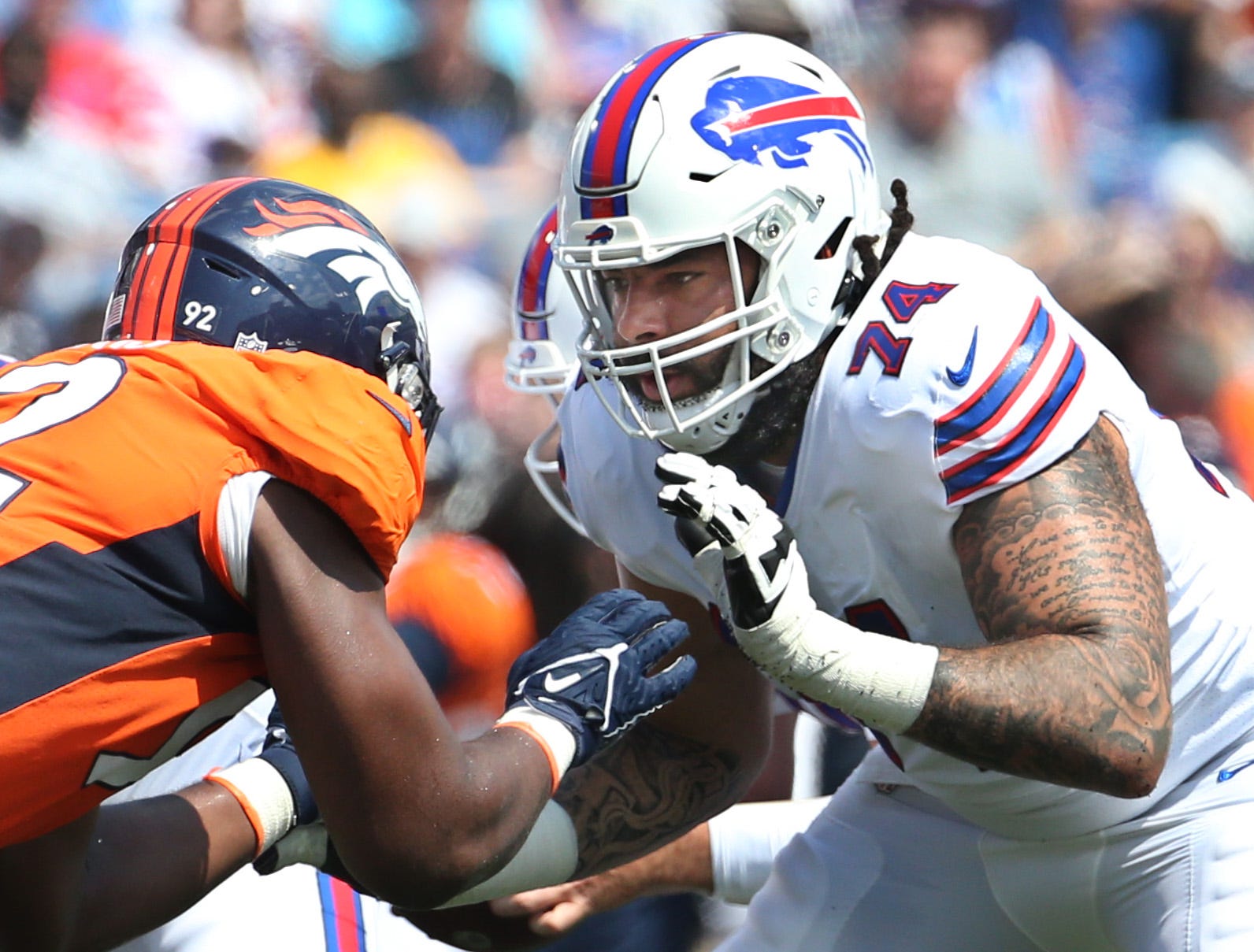 The Arizona Cardinals announced Monday afternoon that they traded their 2023 5th-round draft pick in exchange for OL Cody Ford.

Ford is 25 years old and was drafted by the Buffalo Bills in the second round of the 2019 NFL draft. During his time with the Bills, Cody saw plenty of playing time and even started 15 games his rookie season.

However, it is unlikely that the O-lineman will be a starter for the Cardinals. Arizona instead will use Ford as an opportunity for more depth in their offensive line.

Cody Ford also played with Kyler Murray and WR Marquise Brown in his college days at the University of Oklahoma. In his 2018 season at Oklahoma, Ford was named 3rd-team All-American.

For the Cardinals to acquire Ford, they had to release WR Marcell Ateman

Ateman was just previously signed by Arizona on August 4th.