The Countdown Begins for Coyotes 2023 Season 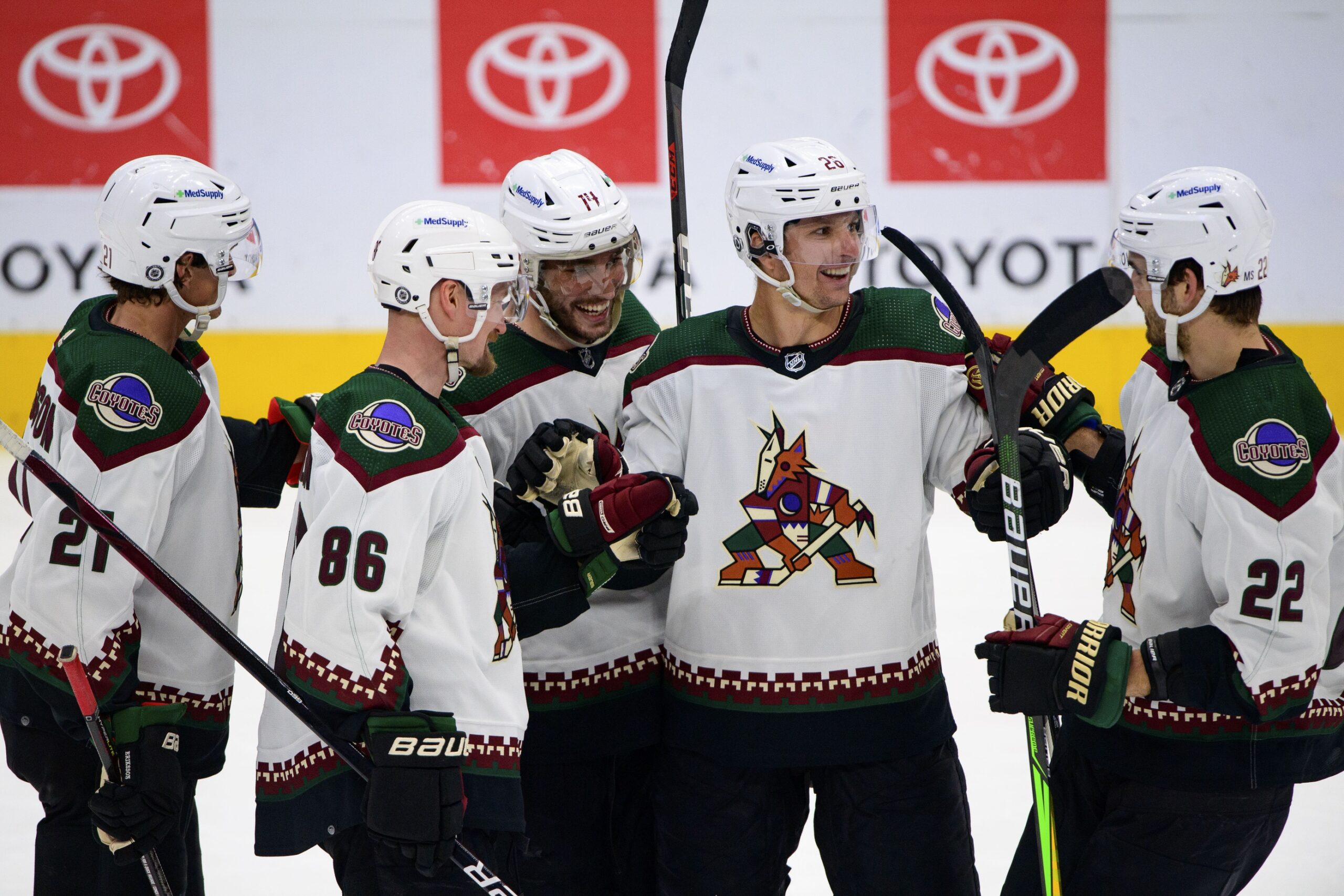 In a little under two months from now the Arizona Coyotes will start their 2023 season on October 13, 2022 in Pittsburgh taking on the Penguins. The countdown officially begins.

The Coyotes will look and feel like a brand new team this season, after 19 seasons in Glendale, they will be moving across town to Tempe. (Full articles on new arena coming soon)

After being one of the worst teams in the NHL for the last decade the Coyotes are showing that they are ready and willing to turn things around, bringing a competitive edge from early in the off-season.

Arizona solidified their commitment to winning by locking up the 24 year old Lawson Crouse to a 5 year deal, hoping he can be an anchor for this team to build around. Last season after 4 seasons with the Coyotes, Crouse put up career numbers in almost every statistic.

The ‘Yotes will also be getting a healthy Clayton Keller back, the two time all-star suffered a fracture in one of his legs in march of last season during a collision with the boards. He is quoted as saying  “Im feeling really good… excited to be healthy again, get out there with the guys and start the season”

Three rookies that were drafted and signed have shown eagerness and talent during their short time with the franchise. Logan Cooley, Maveric Lamoureux, and Conor Geekie are leading a new wave and new face in the dessert, bringing energy to the ice.

To round out the off-season moves Arizona re-signed 2 players to one year deals to add experience and depth. Re-singing Cam Dineen, who has been with the franchise since he was drafted by them in 2016. Also, re-signing Cristian Fischer hoping for a break out season.

They will get everything tuned up and geared to go during the seven preseason games starting September 24th against the St. Louis Blues and ending October 8th against the Las Vegas Golden Knights.