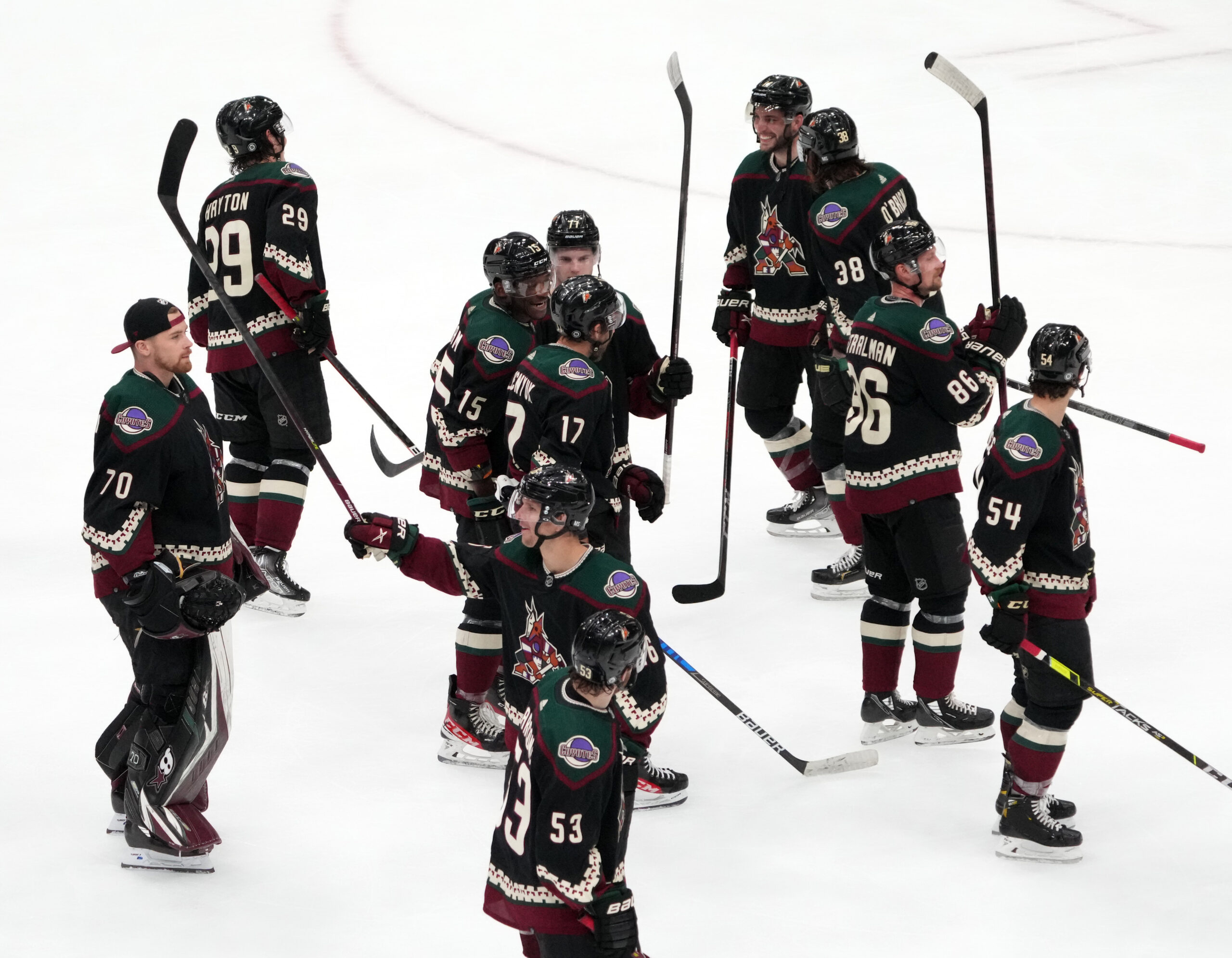 The team announced the latest addition this Tuesday morning via Twitter,

John Madden joins the Coyotes with a rather impressive resume. Before becoming an NHL coach, Madden skated on the ice for thirteen years. During his time as a player, he scored 165 goals and won three NHL titles.

Throughout his college days at the University of Michigan, Madden set the NCAA record for most shorthanded goals in a single season.

John Madden will now look to carry over his successes to the Arizona Coyotes. The team is confident that he can bring a new spark to Arizona after a disappointing couple of seasons.