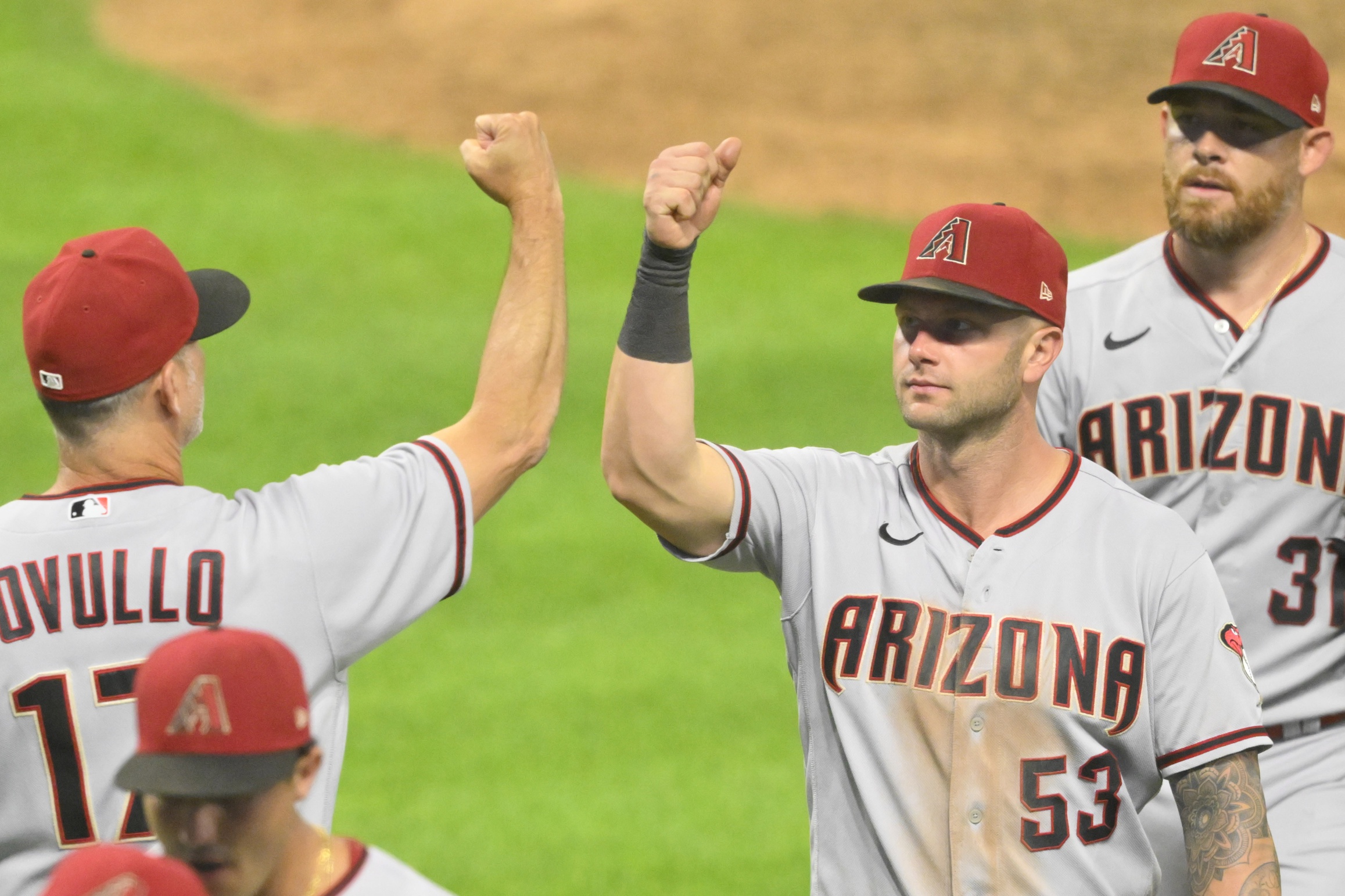 According to Vegas, D-Backs are slight favorites Friday night with Madison Bumgarner taking the mound, Rockies will start German Márquez. Both pitchers having similar records this season, Bumgarner 6-10, Márquez 6-9; however Bumgarner’s 3.83 ERA is better than the 5.29 ERA posted by Márquez.

Both teams have been up and down offensively the last 2-3 weeks. For the Diamondbacks 5 players specifically will be under the spot light at the plate this weekend. Ketel Marte has been the heart beat of the lineup, simply put, when he hits, the team hits. Carson Kelly has been the hottest hitter since mid July as far as batting average and hitting streaks. Look out for those two getting the fire started all weekend.

Behind them, keep an eye on Jake McCarthy to do some damage at unexpected times throughout the weekend, he has put together a .317 average the last 3 weeks and has been a RBI hitting machine, spraying soft contact bloopers into opposite field with a kid like joy.

Alek Thomas and Daulton Varsho has also taken a step in the right direction, showing success at the plate with a more mature approach, doing damage with both power and great 2 strike base hitting.

As a team I give a slight edge to the Diamondbacks pitching, and a little more of an edge being at home and not having to pitch in Coors Field (every pitchers nightmare). However the Rockies are producing on offense at a high level lately.

Players the D-Backs need to slow down and throw off of rhythm starts with Kris Bryant, who after having a slow start this season in his Rockies debut, has batted .324 since the All-Star break, leading the charge. Yonathan Daza, Brendon Rodgers, and Jose Iglesias have been hitting at an elite level behind him, the last 3 weeks all having batting averages of Daza .324, Rodgers .407, and Iglesias .377.

It will be a tall task to shut this lineup down, however the D-Backs are putting out some studs on the mound this weekend in Phoenix. After Bumgarner and Márquez battle it out on Friday night.

Merrill Kelly will take the mound coming off of 3 dominant performances. He has a season record of 10-5 with an ERA of 2.87. He will face Antonio Senzatela, who comes into the game with a 3-6 record and an ERA of 4.87 in 16 games.

To wrap up the weekend and the series, August 7th will be “Do Yoga On the Field” night. That pitching matchup will be Zach Davies, 2-4 record and a 4.28 ERA for the D-Backs versus José Ureña, 1-3 record and a 4.66 ERA.

The last 10 games the Diamondbacks have a 4-6 record and the Rockies have a 3-7 record. This will be fun series to watch, do not be surprised to see some call ups through out the series and you get a chance to see a players first Major League game.

Tommy Henry to make MLB Debut
Kliff Kingsbury on Kyler Murray’s return from COVID: “If he does anything it will be minimal, football wise”
Loading More Posts...