Kliff Kingsbury on Kyler Murray’s return from COVID: “If he does anything it will be minimal, football wise” 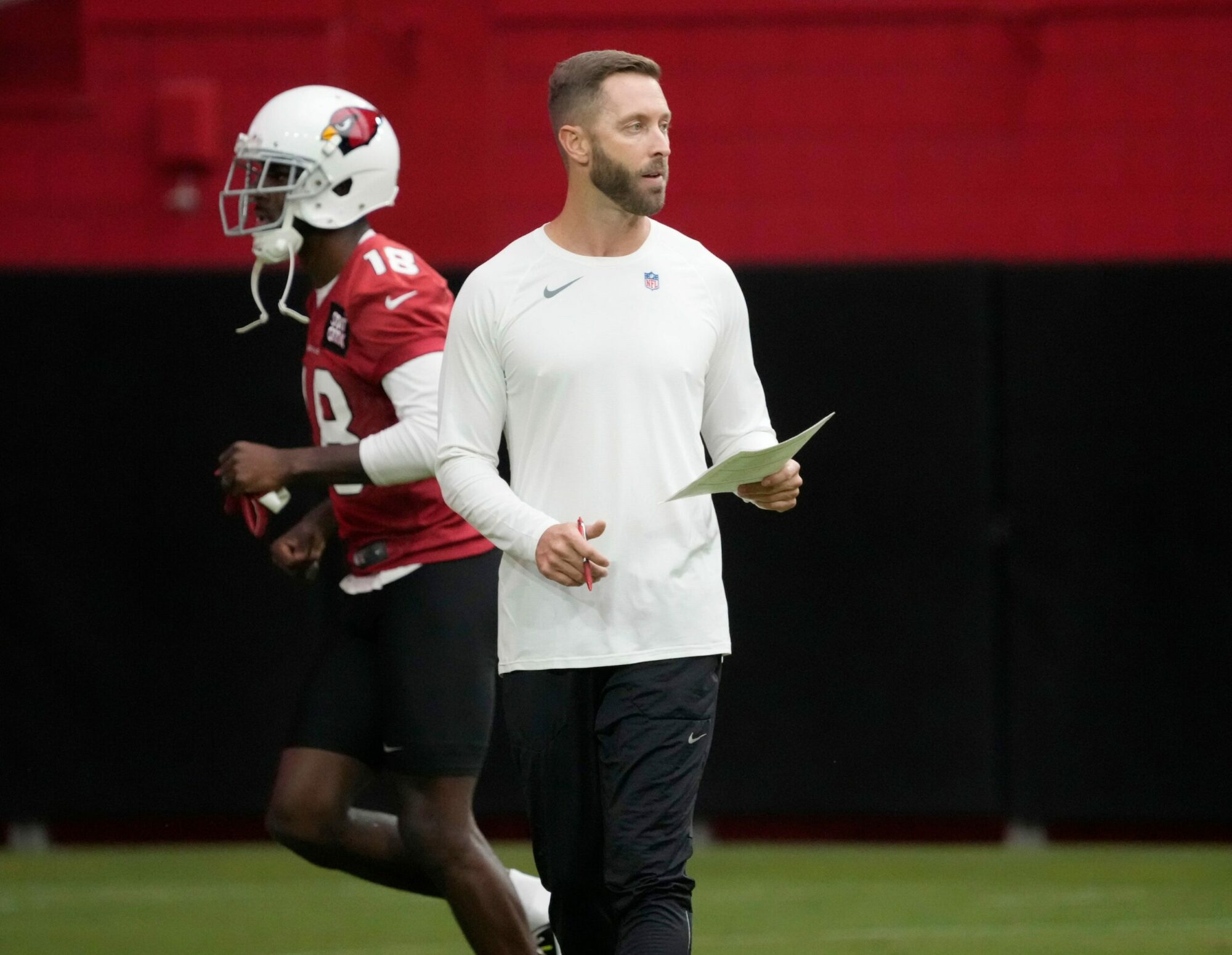 Late Saturday morning Kliff Kingsbury held a press conference discussing Kyler Murray and his return to the football field. This is all coming after Murray was required to take his five days off away from the team due to COVID protocols.

Although his official return is still in the air, Kliff believes there is a shot that Kyler will be ready for the Red & White scrimmage.

However, Kingsbury wants to reiterate that Murray’s workload will be kept to a minimum.

-“If he does anything it will be minimal, football wise”

The Red & White scrimmage is held this Saturday afternoon. Fans have started gathering around State Farm stadium expressing their excitement for the return of football. Tickets sold out quickly as the team announced Friday that there were no more seats available.

Arizona has its first preseason game next Friday against the Bengals. It will be interesting to see how much playing time Murray will see as he has missed quite a bit of practice.

As for the Cardinals, time is running out before week 1 begins and they still have a lot of details to polish up on.