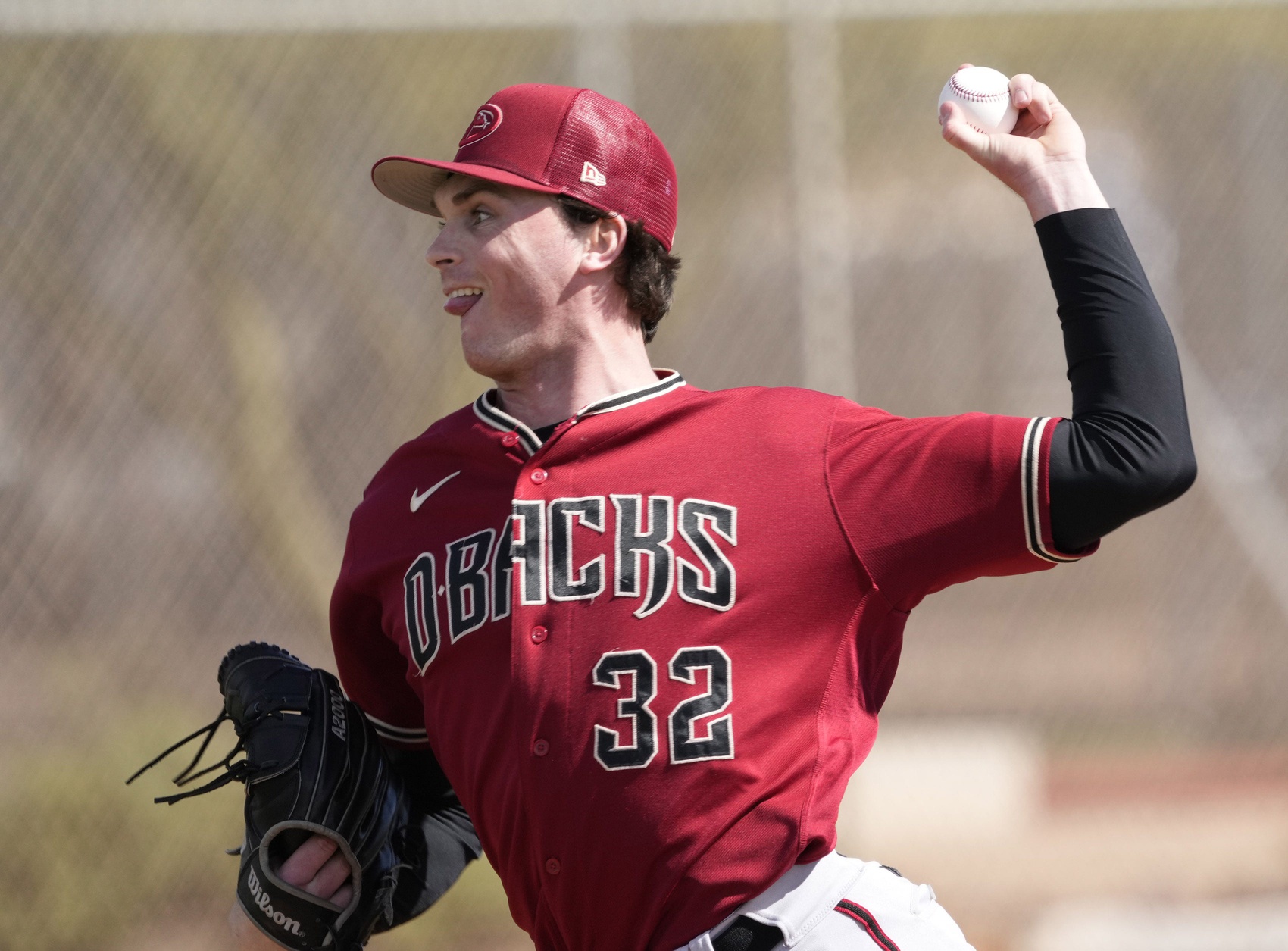 The Arizona Diamondbacks are not waiting long after the trade deadline to start calling up kids to give them a chance under the bright lights. On Wednesday, August 3rd, Tommy Henry will make his Major League debut with the club.

He will be the starting pitcher for the D-Backs in todays game in Cleveland against the Guardians.

The Minor League Reno Aces said their good-byes via twitter tweeting, “Simply one of the best we’ve seen in Reno”.

In his time in triple a for the Aces, Henry posted a 3.83 ERA which is 3rd in the league. Also throwing an even 100 strikeouts in his 20 games this season.

The Diamondbacks play the Guardians at 10:10 am (Phoenix time) Wednesday, August 3rd 2022. The whole city should be rooting for this kid and what he represents today out there on the mound.