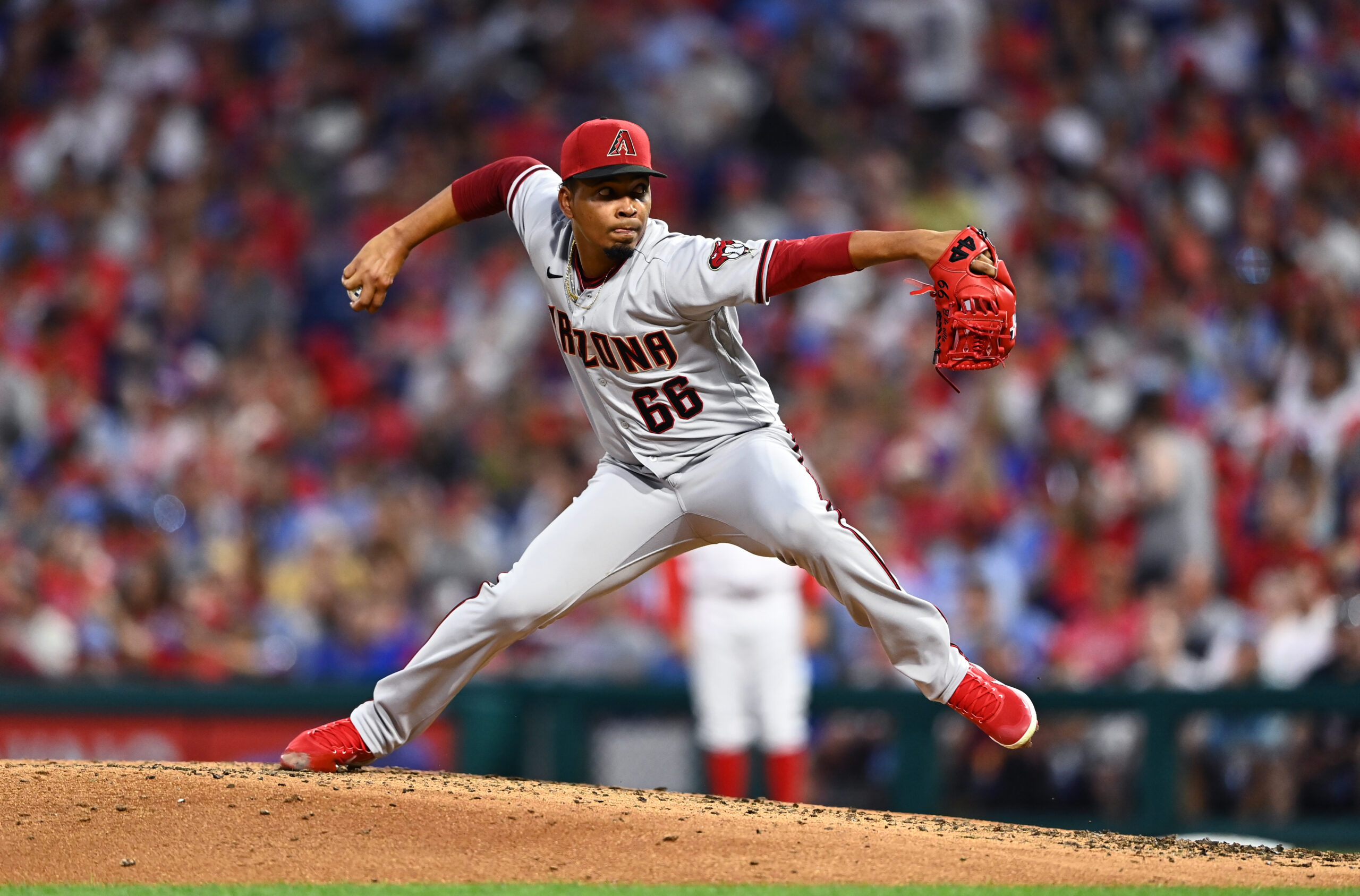 Edwin Uceta has just been called back to the majors by the Arizona Diamondbacks after being released by the division rival Los Angeles Dodgers before this season. Being one of the Dodgers top prospects in 2020, he did not live up the hype in the 14 appearances for the major league club in 2021. In those 14 appearances he boasted a whip of 1.52 and an era of 6.64. Usually a bullpen guy with only one start under his belt.

The Diamondbacks are hoping he can figure out how to dominate major league hitting after spending the last month in the minors and become a huge part of the rotation or bullpen moving forward. The still young 24 year old from the Dominican Republic was more than solid in the minors over 104 games in his career recording a 26-15 record, 3.82 era, 442 strikeouts and a whip of 1.23 over 391.0 innings pitched. This season alone he has struggled through 4 outings pitching 9 innings of baseball with 4 strikeouts, 1.22 whip and an era at exactly 5.00. (stats from MiLB.com) Maybe the new scenery and some new coaching is exactly what he needs.