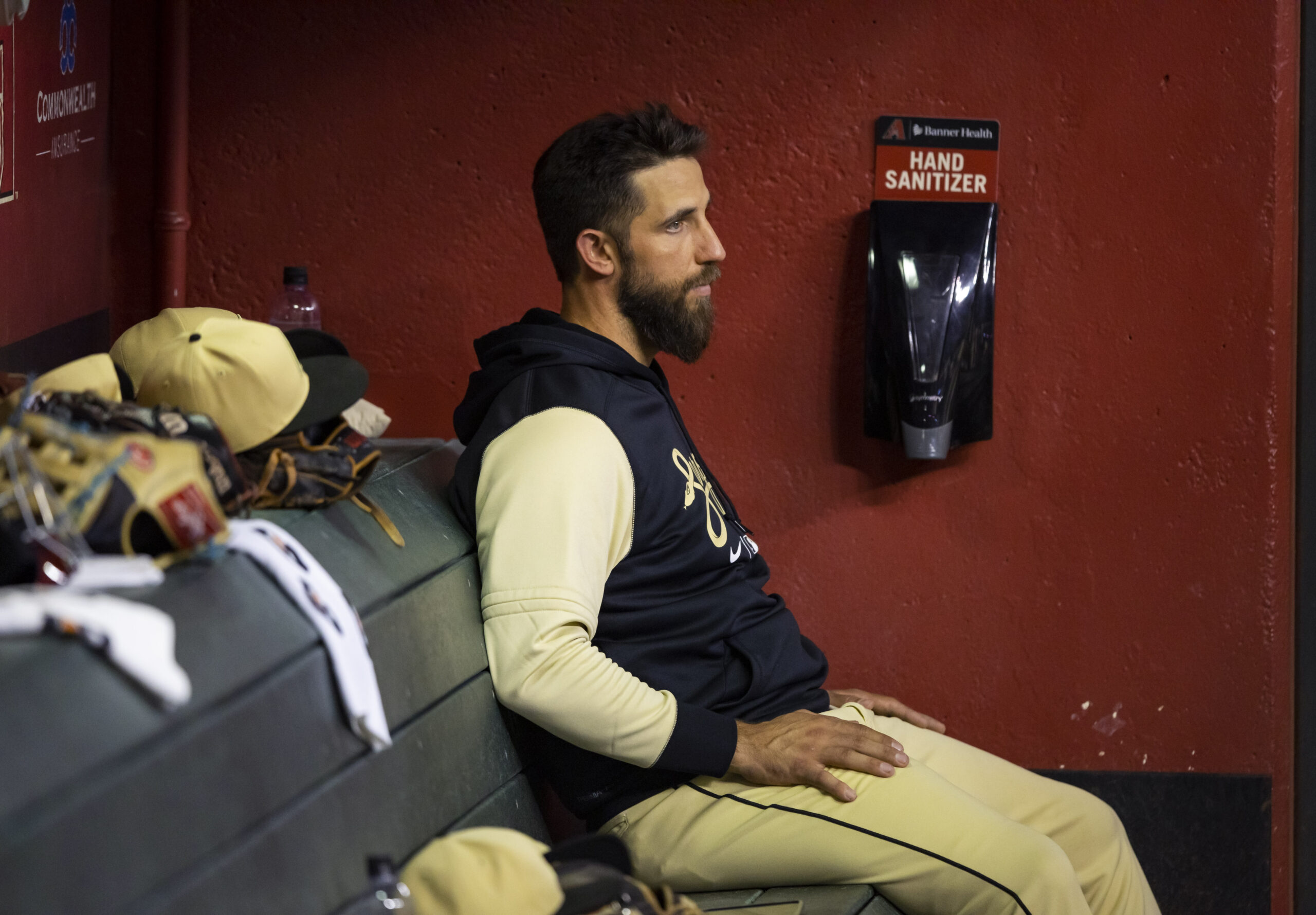 The Arizona Diamondbacks are interested in trading veteran starting pitcher Madison Bumgarner and adding to their promising young core. With the trade deadline looming the dbacks are currently fourth place, 18.5 games behind division leading Los Angeles Dodgers. They are listening to all calls about the 3 time world series champion Bumgarner, who has started 18 games this season with a 5-8 record, a 3.65 era and a whip of 1.35. Bumgarner can definitely help a number of teams looking to make a playoff push of their own, and the Diamondbacks would love to add a few young prospects to prepare for the next 2-4 seasons. Adding to young stars such as Ketel Marte, Pavin Smith, and Seth Beer. The latter of that list, Beer, got moved back down to triple A to work on his consistency at the plate. Both Pavin Smith and Ketel Marte are showing they can grow into solid big leaugers.

The Diamondbacks however have a tough situation being only 8 games out of a wildcard spot. The young pitchers Merrill Kelly and Zac Gallen both showing they could be aces in their own right. As well as proven starting pitcher Zach Davies and the recent addition of Dallas Keuchel, the dbacks can afford to move Bumgarner for a package of more youth. Keuchel struggled with the White Sox earlier this year pitching to the tune of a 2-6 record with an era above 7 and a 1.94 whip, Arizona is hoping he can find the magic he had with the Astros early in his career picking him up off of waivers earlier this month. Merrill Kelly has been the strongest starter all season with a 7-5 record, 3.42 era and a 1.23 whip through the 17 games he has started. Zac Gallen is right behind him with 16 games started, a 4-2 record, 3.62 era and an impressive whip of 1.09. Zach Davies is being his usual solid self with a 3.94 era, a whip of 1.19 through his first 15 starts, earning a 2-4 record.

Long story short the Diamondbacks are deciding if they should chase that wildcard opening or get rid of their ace pitcher Bumgarner in order to reshape the roster for next year, hopefully focusing on bullpen strength. That decision will probably be made by an amazing offer or the lack their of. I personally believe that this decision will tell us all we need to know about what to expect from the Diamondbacks the last two months of the season. Will they lace up the spikes and go all out for the wildcard or shut it down and give young players a chance to show what they can do under the bright lights, preparing to build for the future. Either way, Arizona Diamondbacks faithful expect a competitive team to represent their city on the diamond moving forward.