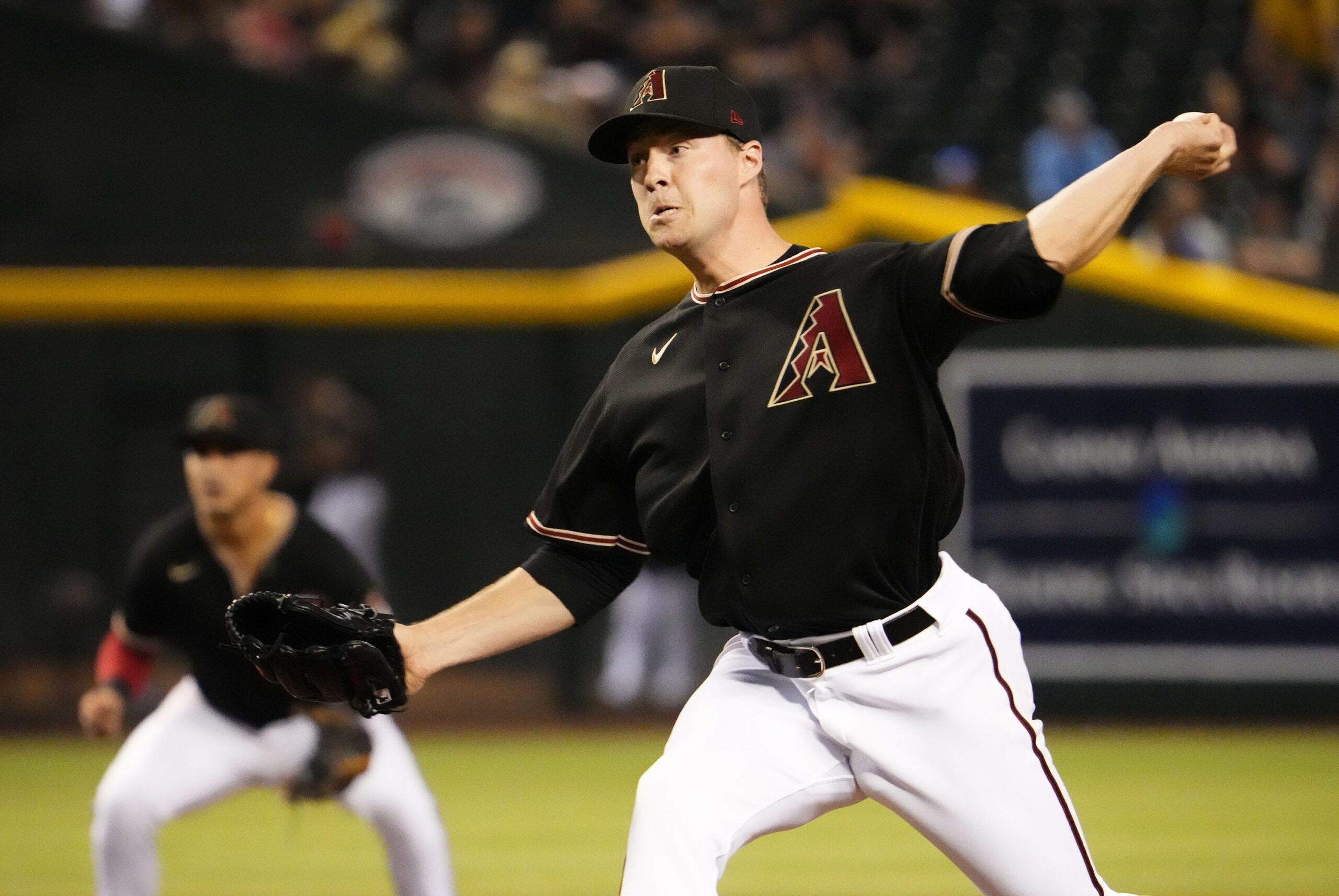 The Arizona Diamondbacks will have one player representing in the All-Star game this year. Left-handed relief pitcher Joe Mantiply was named to the All-Star team Sunday afternoon.

Arizona signed the 31-year-old as a Minor League free agent in January 2020, after he had been with the Tigers, Yankees, and Reds organizations and undergoing Tommy John surgery.

Joe Mantiply holds the MLB record for most consecutive appearances by a left-handed pitcher without a walk with 33. He also had 17 game scoreless streak.