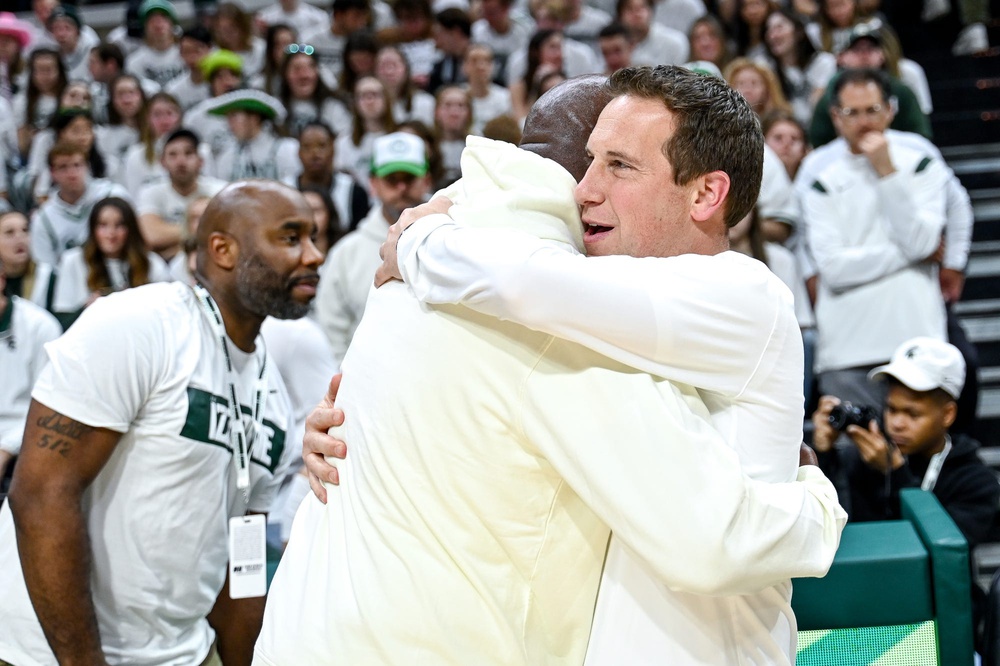 New Phoenix Suns owner Mat Ishbia isn’t wasting any time to let the fan base know that he’s willing to do whatever it takes to improve the roster.

The new owner has informed teams that he’s willing to trade their 1st round pick to improve the roster according to Shams.

“I’m told the Suns have actually informed teams that they’re willing to move a first-round pick and potentially take on salary long-term for good players and winning acquisitions.”

Insider @ShamsCharania reports on the Suns potential approach at the deadline under Mat Ishbia. pic.twitter.com/MEWQEE4bqy

Ishbia is in attendance tonight for the Suns vs Nets game which is a good indication that he’s currently in transition and close to being fully in charge of all things Suns operations.

#Suns incoming owner Mat Ishbia in the building! A fan yells “thank you for saving us Mat!”@12SportsAZ pic.twitter.com/j0y0CcJGC4

Earlier in the month, there were reports going around that the Suns haven’t been able to get a trade going for Jae Crowder because general manager James Jones was referring to three people in charge of the team at the time.

With the news that Shams just brought up with Ishbia giving them the green light, this could potentially kick start and allow the Suns to be aggressive in trade talks to get the kind of player they want to improve the roster this year and into the future.

This is great news for Suns fans. First Cam Johnson’s return and now the Ishbia news, this might be the day where things start to turn around for the Suns this season and into the future.