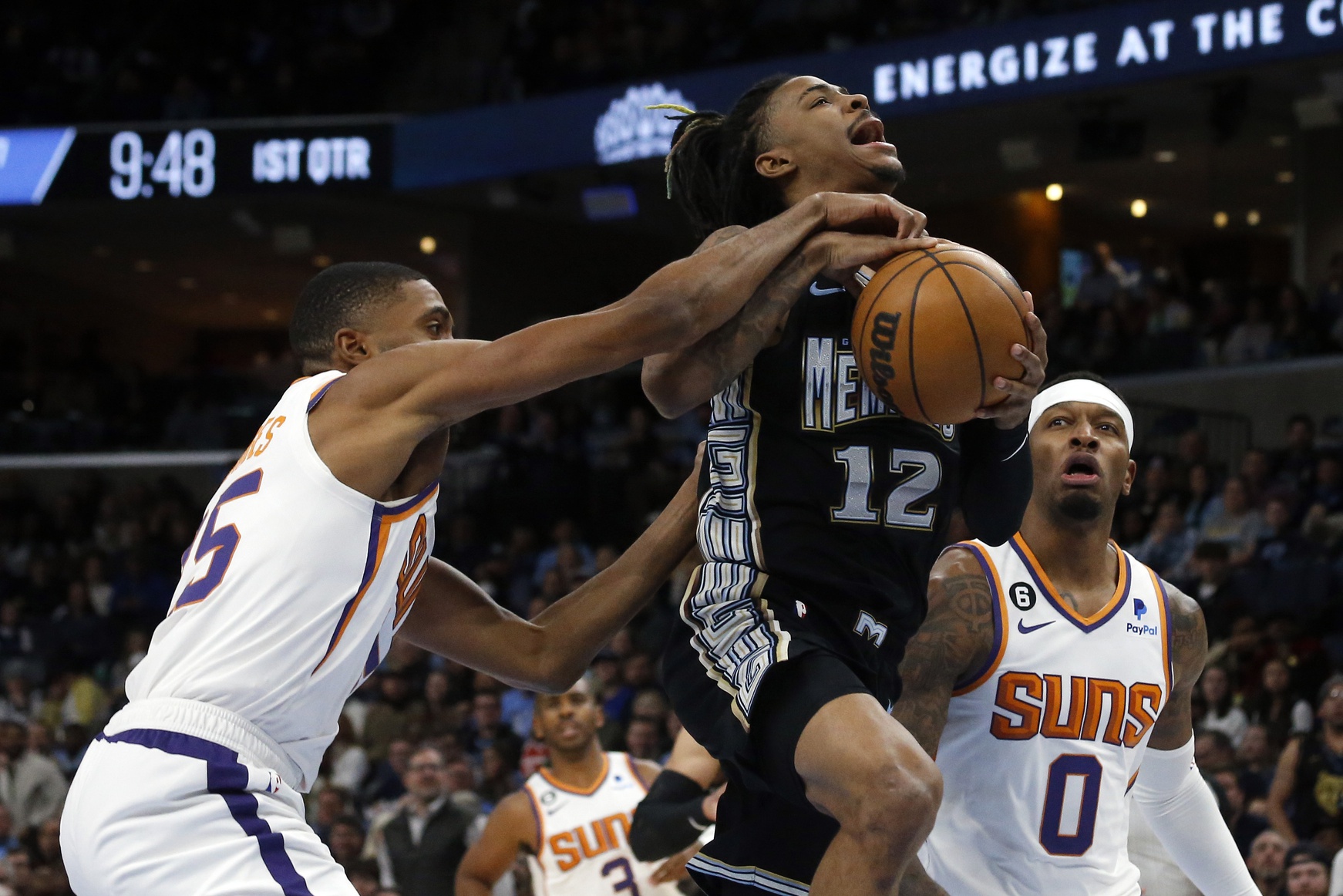 "It's one of those wins that you're unbelievably proud of. The game plan, discipline, the energy, the togetherness, and the way that we just rallied around each other."

“But you feel a level of pride. You feel a good vibe, and spirit about your team when you see collectively across the board that many guys playing that hard, with a controlled chaos and ferocity for 48 minutes. I thought our guys started that way, we finished the half that way, they made a run in the third, and then we picked it back up again. And we were able to sustain a level of aggression requisite to play against a team like this on their home floor.”

The Suns for the game shot 50% from the floor and made 17 three’s on 54% shooting. They won the rebound battle 46-40 while grabbing 14 huge offensive rebounds and the bench that was thin at guard ended up scoring 60 points with Duane Washington Jr. having 26 points of those 60. Williams was proud of the way Washington in particular played against the Grizzlies tonight.

“He gave us a great deal of juice. He gave us a bit of an edge on the floor and it really helped Chris (Paul). When you can play a game like that and only play Chris 23 minutes it says a lot about how Washington played tonight.”

Is it time to give Duane Washington Jr. consistent playing time?

The Suns got back in the win column with an impressive win tonight and this will go down when the season is all said and done for Williams as one of the most impressive wins of the season.

“It’s one of those wins that you’re unbelievably proud of.”