Suns Vs. Wizards Preview, Predictions, and Odds Ahead Of Tonight’s Matchup 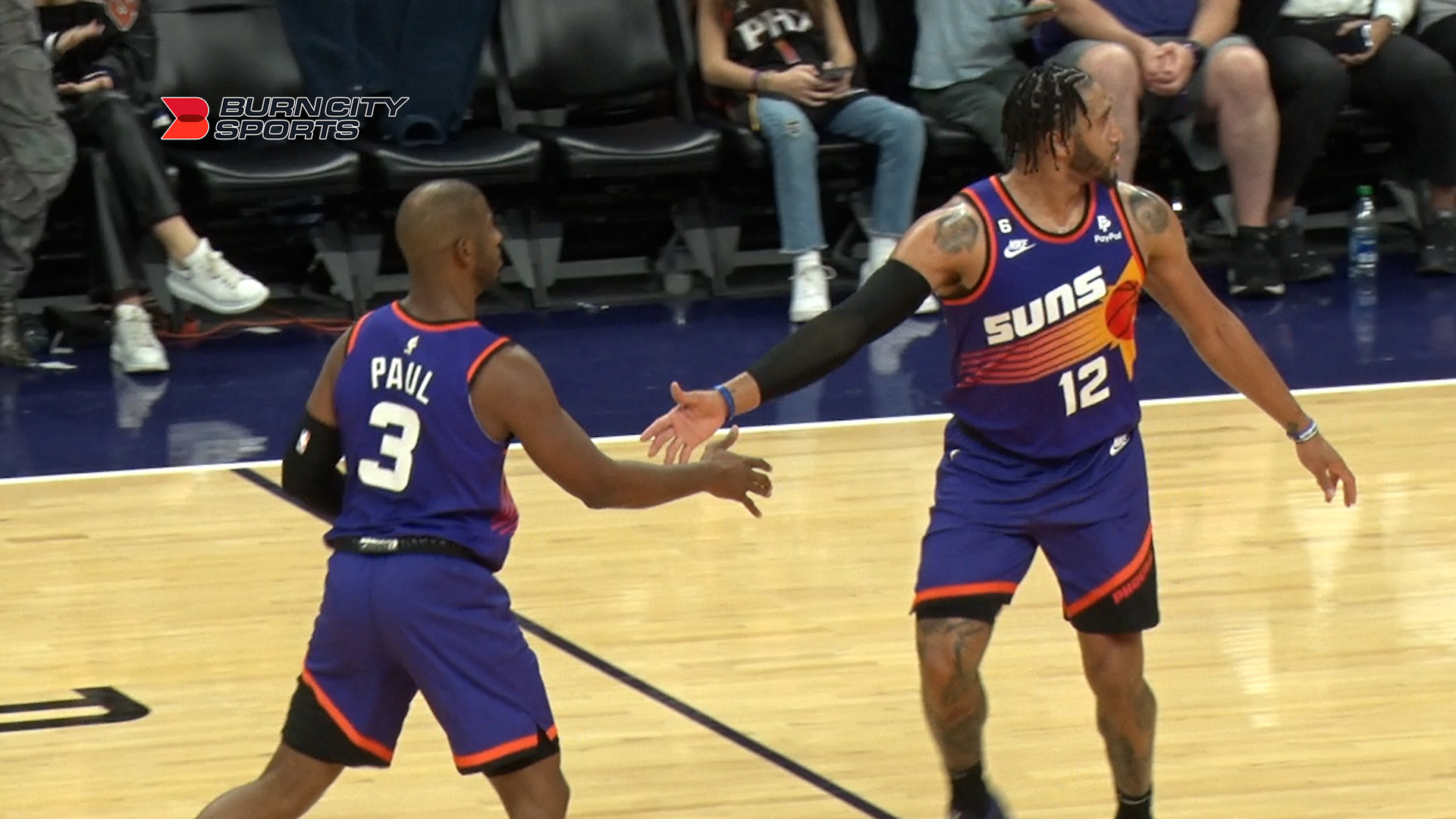 After a win last night to improve their win streak to three in a row against the Los Angeles Lakers, the Phoenix Suns are back at it again tonight in Footprint Arena in hopes to improve their win streak to four in a row as they take on the Washington Wizards. The Suns won in blowout fashion last night without a lot of players playing against the Lakers 130-104 in what was one of their best shooting nights of the season. They shot 51% from three to go along with a whopping 10 steals, 51 rebounds, and 5 blocks. Chris Paul led all scorers with 28 points on 50% shooting from the floor to go along with 8 assists and the whole starting lineup for the Suns scored 15+ points which was the first time that has happened since the 2010 team.

The Washington Wizards’ last game was also against the Lakers on Sunday night as they gave up 50% shooting to the Lakers and lost on a last-second made dunk by Thomas Bryant. The Wizards had three starters go over 20 points with Bradley Beal leading all scorers with 29 points on 53% shooting. Kristaps Porzingis had 21 points and 11 rebounds and Kyle Kuzma added 22 points and 16 rebounds on 50% shooting for the night. The Wizards played pretty well offensively throughout the game but they just struggled from the three-point line by shooting 25% for the game.

Here’s a preview of tonight’s matchup between the Suns (19-12) and Wizards (11-20) who are desperately looking for a bounce-back win on the road.

The Suns will be without a lot of key players for tonight’s matchup as Devin Booker is out again with a groin injury along with Cameron Payne, Cam Johnson, Jock Landale, and Josh Okogie who is suffering from right hip soreness. They will be getting back Duane Washington Jr which is much-needed depth for a backcourt that is thin at the position right now. The Wizards will be without Rui Hachimura who is dealing with right ankle soreness and Delon right who is out with a right hamstring strain. Kristaps Porzingis is also out tonight with an illness as they will be missing one of their best scorings and rebounding options on the team.

The Suns this season are 13-3 at home while the Wizards are 3-13 on the road. The Suns rank 7th in points, 6th in 3-point percentage 27th in defensive rebounds, and 1st in assist-to-turnover ratio. The Wizards rank 25th in points, 20th in three-point percentage, and 9th in defensive rebounds, and are currently second in the Eastern Conference with 34.5 a game and are 28th in assists to turnover ratio. The key thing to look for in this game is going to come to rebounding in the paint. The Suns are 6th in the league in offensive boards but they’re going to miss a huge presence with Okogie not playing tonight. The Wizards do a great job with getting a lot of defensive rebounds so the Suns got to be active on the boards early and often while making sure they capitalize on wide-open looks.

With Porzingis out tonight, I’m looking to see Deandre Ayton be the X-factor in tonight’s matchup. Over the last 10 games, he’s been averaging 16.6 points per game and just dropped a double-double in last night’s win against the Lakers with 21 points and 11 rebounds on 9-11 shooting.

The Suns are favored in this game at -7.5 and the over/under is set at 225.5 points. Against the spread, the Suns are 17-14 and 11-6 at home. The Wizards are 11-19-1 and 6-9-1 on the road. With Porzingis out for the Wizards, it may be tough for the Wizards to cover unless they get a monster performance from either Beal or Kuzma in tonight’s game. However, the Suns have the 10th-best defensive rating team in the league so it’ll be tough for the Wizards to cover especially with them already struggling on the road already.

Billionaire Mat Ishbia closing in on purchase of the Phoenix Suns

I got the Phoenix Suns winning in great fashion somewhere along the line of 120-105. I expect Deandre Ayton to be a force in the paint tonight and for the Suns shooting to continue after playing just a day ago. With Porzingis out of tonight’s lineup, the Wizards can’t afford to miss a lot of shots without their best rim protector on the floor. We shall see how things shape up tonight at 7 PM Arizona time.

Fans are excited over the future of the Suns under Mat Ishbia
Devin Booker Out For Second Game In a Row
Loading More Posts...