Billionaire Mat Ishbia closing in on purchase of the Phoenix Suns 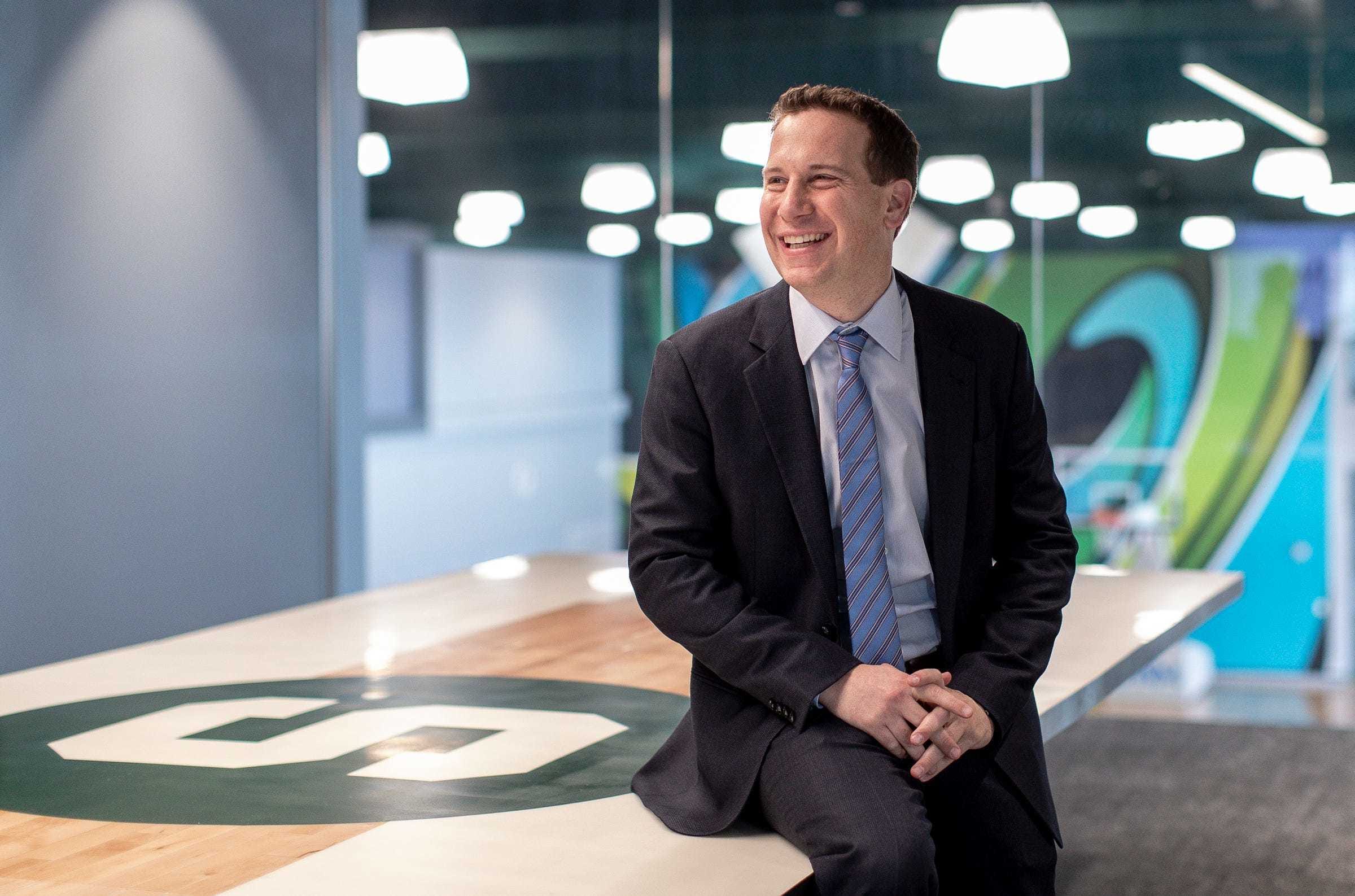 United Shore's president and CEO Mat Ishbia poses for a photo in the Breslin conference room at United Shore headquarter in Pontiac on Feb. 28, 2020.
Spread the love

After months of searching for a new owner, the Phoenix Suns may have finally found their guy.

According to NBA insider Adrian Wojnarowski, “billionaire mortgage lender Mat Ishbia is finalizing a purchase of the Phoenix Suns, sources tell ESPN. “The deal is expected to be completed in the near future.”

Robert Sarver, the Sun’s previous owner, was dismissed after accusations of misconduct in the workplace. He was a minority owner of both the Suns and the Phoenix Mercury.

While the list of billionaires interested in the Suns seemed to be ever-growing, it was estimated that this sale would be the largest in NBA history.

As of now, there is no definite amount as the deal has not officially been signed. Most recent estimates are in the ballpark of $4 billion, this also includes the Phoenix Mercury.

The former Michigan State basketball player now has an estimated net worth of near $5.1 billion, according to Forbes. While at Michigan State, Ishbia won the 2000 men’s national basketball championship with his team.

Currently, Ishbia is the CEO of a Michigan based mortgage lender, United Wholesale Mortgage. It became the largest wholesale lender by 2015 after he became CEO in 2012.

Ishbia is also the author of Running the Corporate Offense, which was published in 2019.

Cardinals’ chances of Sean Payton quickly slipping away
Fans are excited over the future of the Suns under Mat Ishbia
Loading More Posts...