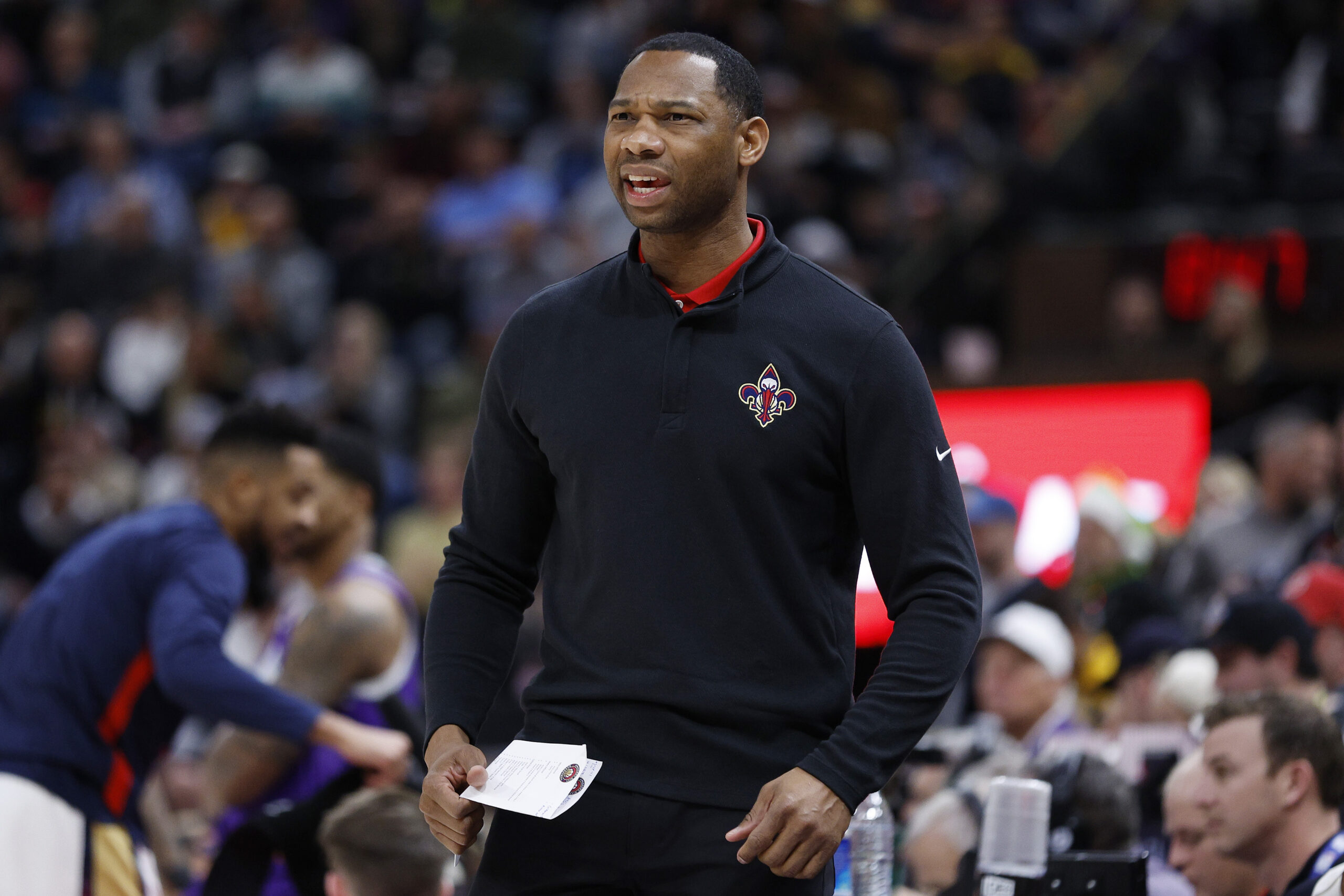 After the Phoenix Suns completed a miraculous 24-point comeback to defeat the Pelicans, head coach Willie Green threw a slight jab at the referees during his postgame conference.

” What’s more frustrating for me is that we’re top 10 in the NBA in free throw attempts, top five in the NBA in points in the paint, and one of their guys shoots more than the whole team. That’s frustrating.”

"What's more frustrating for me is that we're top 10 in the NBA in free throw attempts, top 5 in the NBA in points in the paint and one of their guys shoots more than the whole team. That's frustrating."

Green is referring to the Suns’ Devin Booker, who finished the night tying a season high with a total of 15 free throws attempted. These free throws were part of a 58-point masterclass by Booker that led the Suns to victory.

Meanwhile, the Pelicans only made 13 free throws as a team.

Whether the jab was at Booker himself, his own team for not creating fouls, or the referees, the comment seems a bit off-center considering how well Devin played.

After all, the last time these two teams faced off, New Orleans shot 28 free throws compared to only 17 from Phoenix. In a game where the Pelicans won by a narrow margin of five, these free throws can easily be looked at as a difference maker.

To add to Green’s statement, when the Suns lost to the Pelicans on December 9th, the Pelicans had nearly triple the number of free throws as the Suns (35-13). In this game, they won by nine points, so once again, free throws can be looked at as a difference maker.

In fact, the Pelicans are 7th in the league for free throws attempted, compared to Phoenix all the way down at 28.

Willie Green’s Fire to the Flame

Of course, there are many ways to interpret Willie Green’s comment about the comparison between the free throws attempted in tonight’s game.

Nonetheless, it will undoubtedly stretch the tension rubber band that has formed between these two Western Conference rivals.

Although this was the last time they will face off against each other during the regular season this year, it will be a must-watch if they meet in the playoffs.

Suns Come Back From 24 Down to Beat the Pelicans