Kyler Murray Could be Ready to Start Next Season 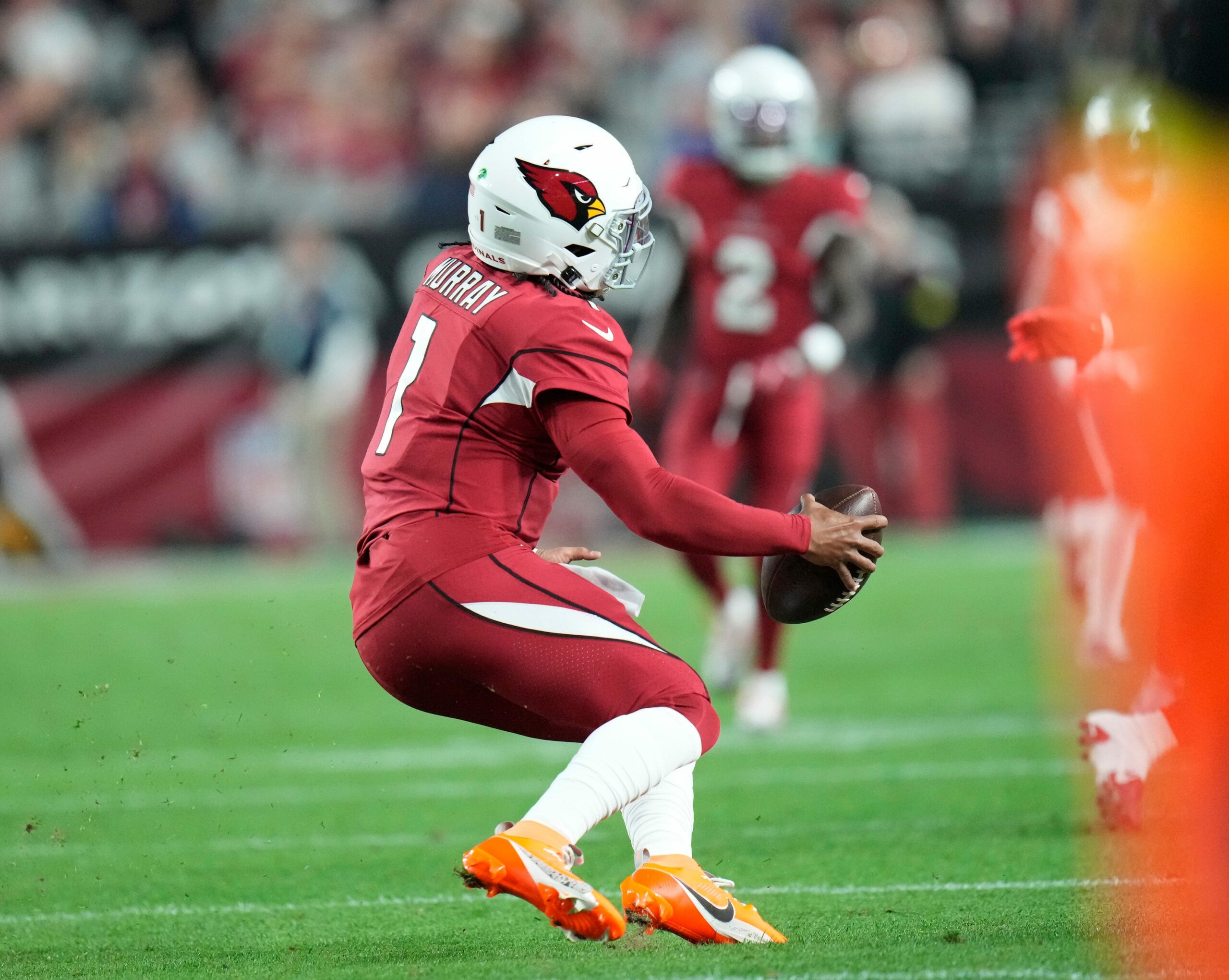 Arizona Cardinals quarterback Kyler Murray should be able to return in six to eight months after tearing his ACL. If that is the case, Murray will be on track to return to start the 2023 season.

“I think everybody responds differently,” Kingsbury told reporters. “You know the type of athlete he is, his age, I wouldn’t put anything past him. I think that’s something we’ll have to see how he progresses throughout that whole process.”

Murray will have surgery sometime after Christmas, and doctors believe all the other ligaments in Murray’s knee are intact. As a result, the quarterback will likely start training camp on the physically-unable-to-perform list. If the recovery doesn’t go as planned, Murray could be on the PUP list, which would cause him to miss the first four games.

Let’s hope Kyler Murray can return for the season opener for the Cardinals’ sake. Colt McCoy will be the Cardinals starting quarterback for the rest of the season.

Devin Booker With a 58 Point Performance Masterpiece
Shorthanded Suns Get Back On Track With Win Over Grizzlies
Loading More Posts...