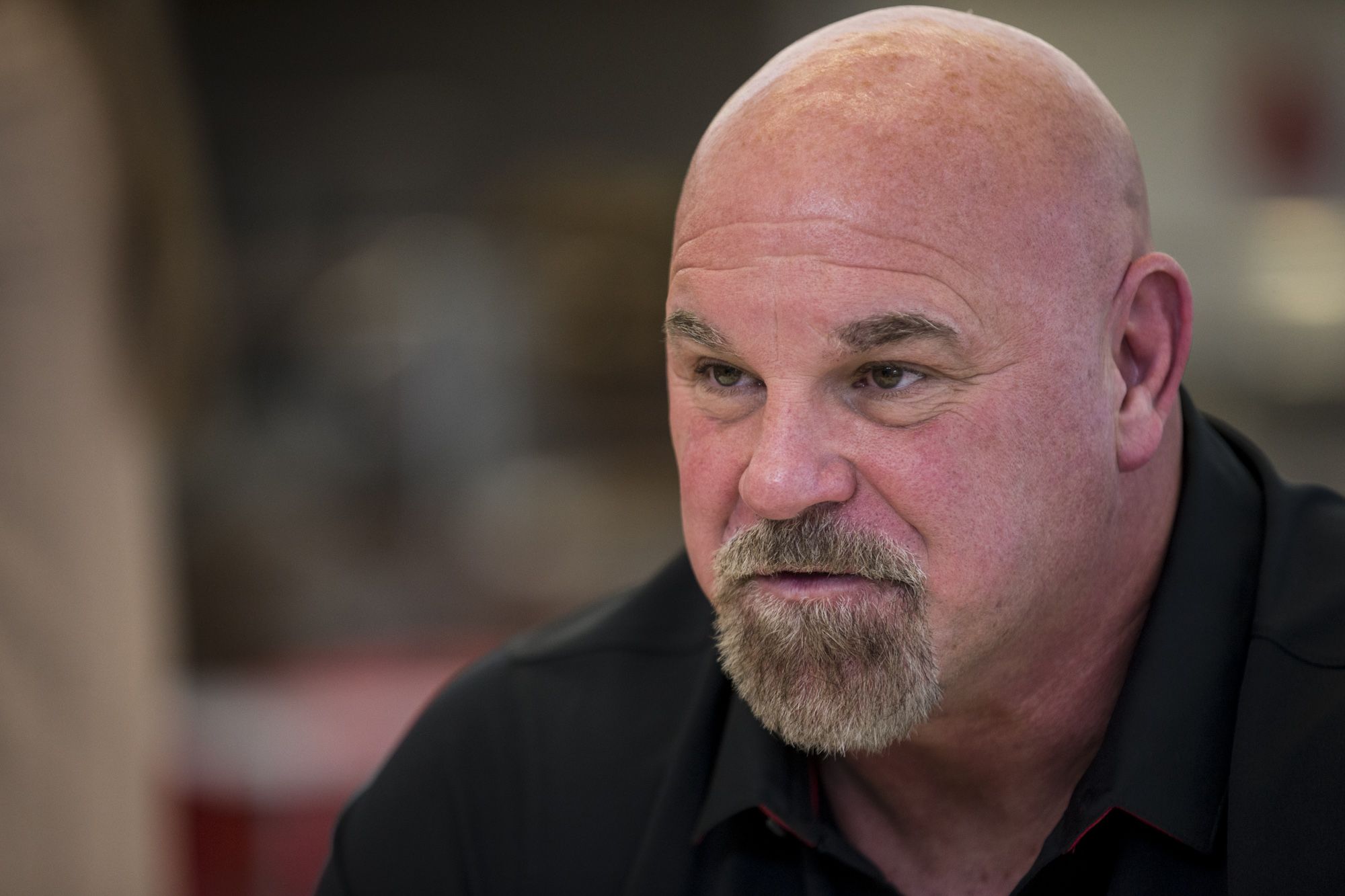 About a month ago, the Arizona Cardinals fired OL coach Sean Kugler after an apparent incident that took place in Mexico City.

While the team was down in Mexico for a Monday night matchup against the San Francisco 49ers, Kugler was alleged to have groped a woman the night before the game.

Kugler was sent on a flight back to Phoenix on Monday morning, around 12 hours before kickoff.

However, now more details have emerged about the incident. In what initially seemed to be a straightforward case, everything has suddenly become extremely complex.

According to Doug Samuels at Football Scoop, “the law firm of Shields Petitti, representing Kugler, filed a request for arbitration.”

“The allegations against Coach Kugler are simply untrue and have caused Sean, his wife and family enormous personal and professional damage,” stated Michael Petitti, Shields Petitti. “Coach and his family have been desperate to understand from the Cardinals front office and others what rationale or evidence was used to terminate him for cause.”

Shield Petitti has stated firmly that all rumors of the incident are false and there is a possibility of a “mistaken identity.”

The Arizona Cardinals released a statement this morning regarding the matter.

“As an ongoing legal matter, we are going to refrain from comment other than to say that the team is confident the process will result in a much different set of facts than those presented today and that it had good cause to terminate Mr. Kugler’s employment.”

Stay tuned for more updates as the investigation continues.