The Suns Don’t Only Need Health, They Need A Little Soul Searching 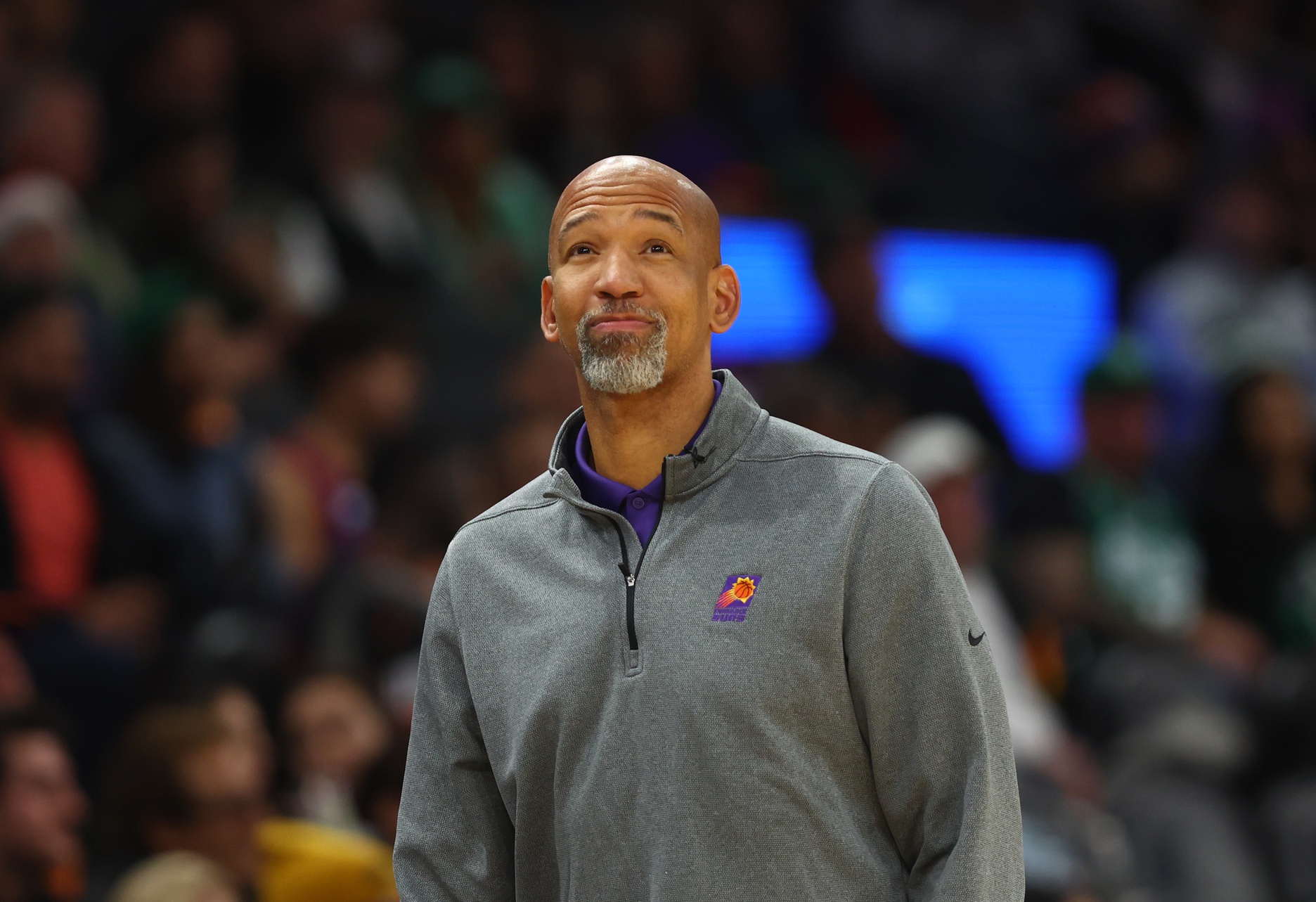 The Phoenix Suns just dropped another loss last night falling to the Houston Rockets by a final score of 111-97 to drop their losing streak to 5 games. It was a tough second quarter for the team as they only scored 15 total points and got injuries from two important players Cameron Payne and Deandre Ayton in the first half. Mikal Bridges led the team with 18 points but shot 4-24 from the field as it has been hard for him to find his shot over the past week.

Things only get tougher this point forward for the Suns as they may be without 5 players for their upcoming game against the Clippers who are coming off of an impressive win against the Boston Celtics and are starting to get healthy themselves. Those five players that could possibly be missing in this contest are Devin Booker (left hamstring tightness), Cameron Johnson (right torn meniscus), Duane Washington Jr (hip), Cameron Payne (foot), and Deandre Ayton (left ankle).

Three of these players are starters for the team while the other two are quality depth at the guard spot. The Suns haven’t been able to get any continuity this season with a ton of different rotations and lineups as Mikal Bridges is the only player that hasn’t missed multiple games from the starting lineup this year and to go even further, is the only player that has gotten playing time in every game not to miss multiple games this season.

Despite all of the uncertainty night in and night out, head coach Monty Williams is loving the effort and fight of this team and believes past stints like this will make them stronger moving forward to get out of this hole.

“The thing that I told our guys is you’re going to have games like that. I thought we stayed competitive, we defended, and a lot of our miss shots turned into fast break opportunities for them. We just didn’t shoot a good percentage at all and that put us in a hole… And the one thing about me, Book, DA, Mikal, Dario, and Cam (Johnson) we were here our first year when we went through a stretch like this and we just kept doing the next right thing and that’s what we got to do right now.”

That last line of Williams talking about their first year going through this stint is precisely where the soul-searching needs to start with this team. That season ended in a magical run in the bubble as they finished 8-0 and got one game closer to advancing to the playoffs for the first time since 2009-2010. After that season, the Suns have been doing pretty well ever since. Making the playoffs the last two seasons, fielding the best record in their history, and winning the western conference finals.

This video below of Monty Williams speaking about the future success they will have after the bubble run still holds true during the midst of their tough stint right now.

Remember when the Suns went 8-0 in the Bubble?

MONTY WILLIAMS SPOKE IT TO EXISTENCE ☀️ (via @Suns) pic.twitter.com/2H5eDmfcOn

There’s no need to panic as there are still 54 games left in the season and the Suns are currently the fourth seed in the Western Conference. With that being said, Williams’ line “you want to be a kind of team that controls your own destiny” still holds true even in the wake of where the Suns currently are during this losing streak and with the health of the team. Now like present Williams said, they just got to keep doing the next right thing and the mojo will start to click again for this team.