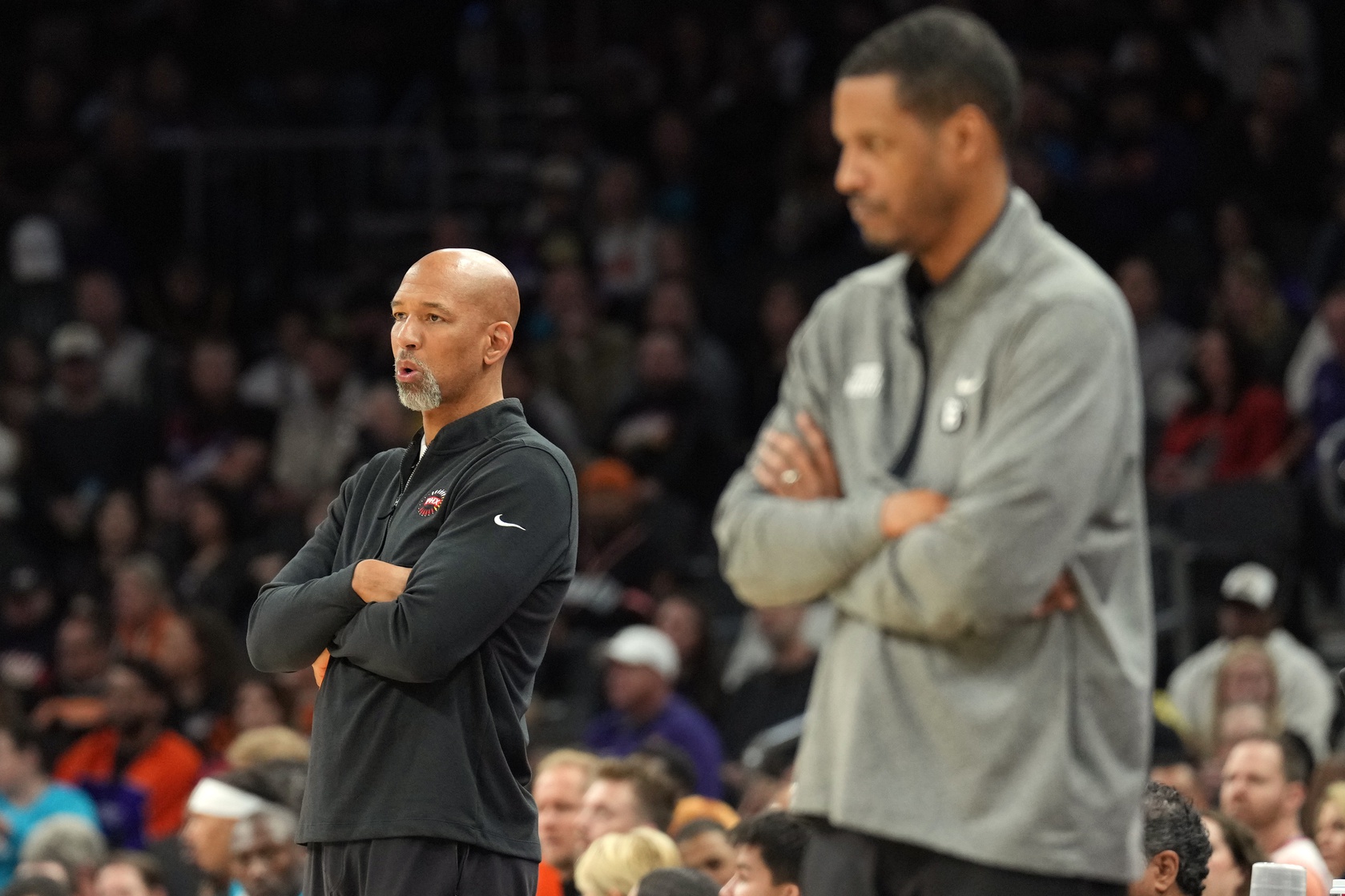 After the Sun’s loss to the Rockets last night, social media buzzed brightly on Suns head coach Monty Williams as he embraced and hugged Rockets head coach Stephen Silas who is the son of former NBA and Suns legend Paul Silas who passed away late last week in what was a special moment for the two coaches.

Paul Silas, Stephen’s father, passed away on Saturday at the age of 79.

Silas played for three years with the Suns and was an assistant coach for them for another three years. When Williams became head coach for his first stint in New Orleans, Silas welcomed him with open arms.

“When I got here he reached out to me for whatever I needed and I didn’t even know Stephen yet I just knew of his dad… Coach was a big man and had a really cool way about talking to you as big as he was he was just a cool dude. “

It’s pretty crazy that coach Williams just spent the weekend in New Orleans a place where he got his first opportunity and then ended up coaching against his son in Houston the following game. There’s no doubt that Paul Silas was watching over that game from above.

Rockets coach Stephen Silas was asked about the embrace after the game and he had nothing but respect for Williams.

“Monty is like, I mean everybody knows he’s like one of the best people in the world… You know he’s been through so much and has so many little tidbits and so many experiences that he draws from but he has a great way of communicating and tonight is his way of communicating was through a hug which I needed and I love him for that he’s a good man.”

♥ Stephen Silas and Monty Williams shared a moment postgame after the loss of Paul Silas. pic.twitter.com/tXAeWkrrnz

It’s definitely been an emotional past few days for the Silas family and all we can do to honor the great life and career of Paul Silas is by showing a video below of his great plays throughout his career. Rest in Peace Paul Silas, you will be missed.