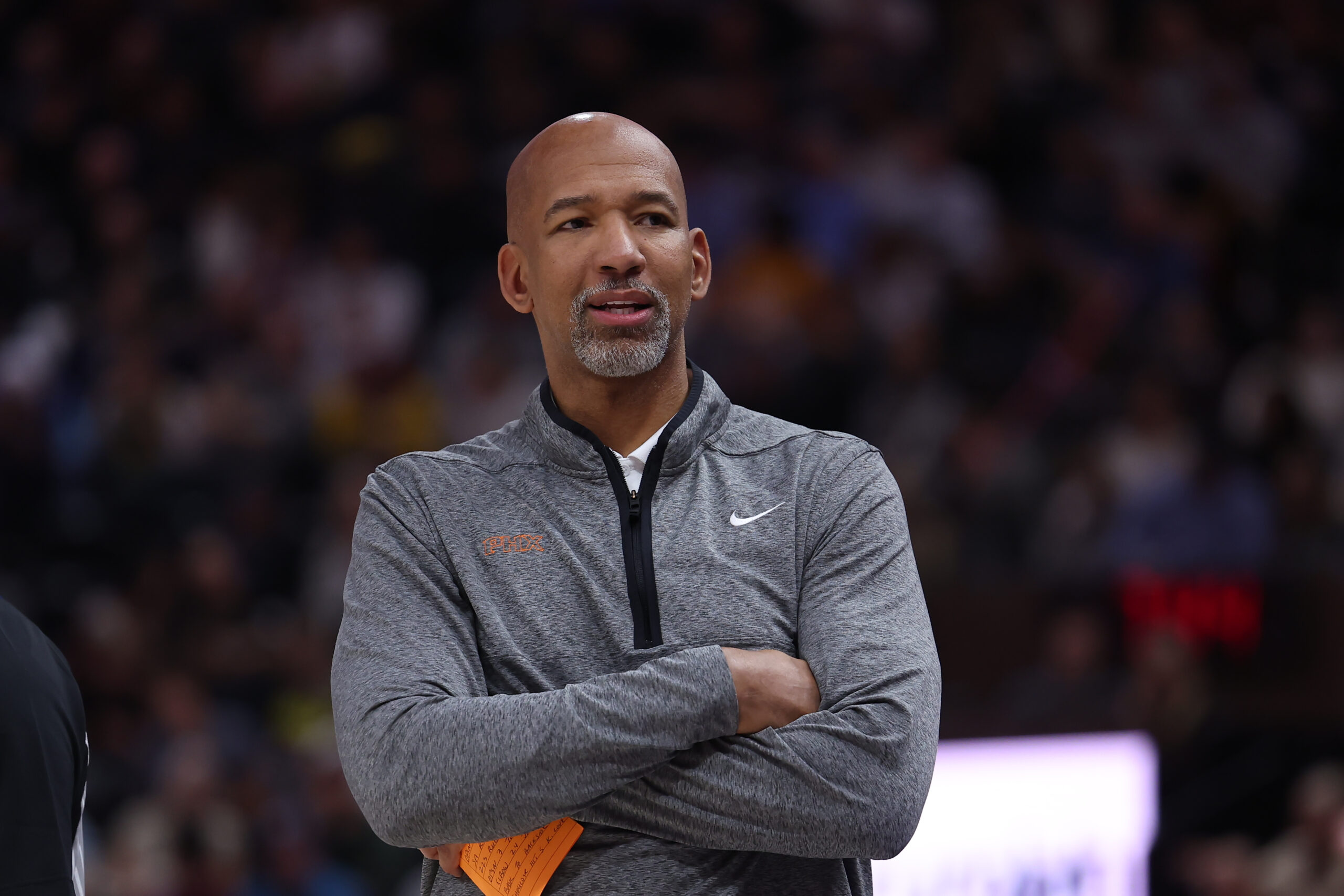 The Phoenix Suns and Utah Jazz faced off tonight at Vivint Arena in Salt Lake City, Utah. This game ended up being one of the highest scoring games of the week in the NBA. Lead by Devin Booker and Lauri Markkanen both scoring 40+ points.

Slow Start for the Suns

Phoenix came out flat, trailing by 20+ points early in the first quarter. By the end of the quarter however, the Suns managed to cut the Jazz lead to 7 points.

However defense on either side was a no show. The second quarter was even as the Jazz outscored the Suns 32-31 to bring their halftime lead to 74-66.

Going into the fourth quarter down by two, Phoenix was not hiding that Booker would get the ball and take the shots. He has been on fire from the mid range all night against the Jazz.

Suns Jazz, Down to the Wire

With the game tied at 126 a piece with 3 minutes to go in regulation the Jazz would score on back to back possessions giving them a 4 point lead with 1:40 on the clock.

Devin Booker would knock down two free throws giving him 47 points and 10 rebounds on the night and bringing the Suns within two.

After Utah scored again, Deandre Ayton grabbed an offensive rebound and got the and 1 put back that only a mother could love. He completed the free throw, Suns trail by 1 with under a minute.

Markkanen hits an impossible fade away jumper for the Jazz with the defense all over him, putting the Jazz back up by 3, 134-131 with 37.9 seconds remaining. Bringing his point total to 38 on the night.

4.8 seconds remain on the clock as Monty Williams calls a timeout to get a play designed, in hopes of tying the game at 134 all.

The game would end 134-133 as the buzzer sounds on a Devin Booker put back. A classic shoot out took place in Utah tonight, one for the ages.