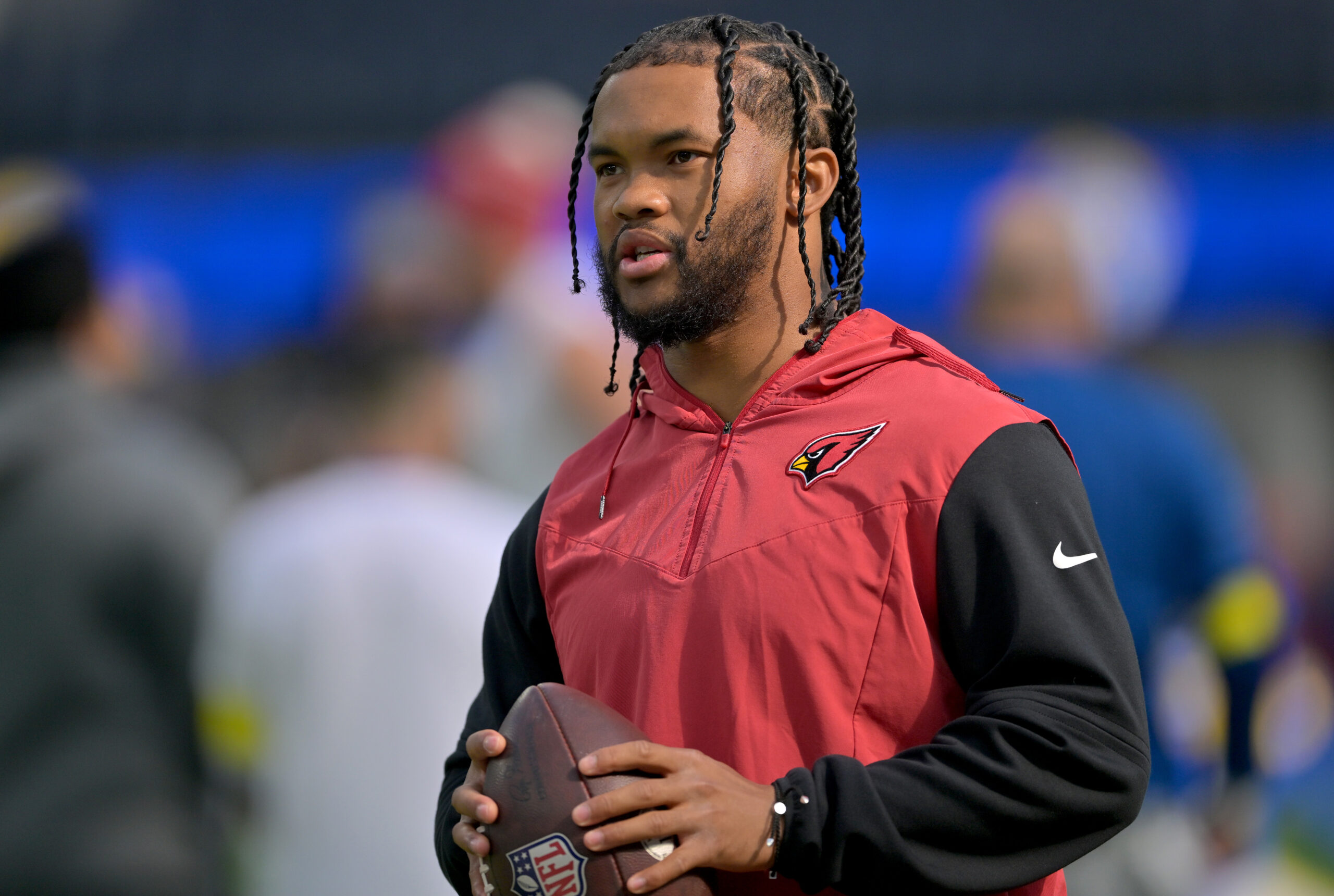 After not playing last weekend due to a hamstring injury, reports have now come out suggesting Kyler Murray will be out for 1-2 more weeks.

According to NFL reporter Jeremy Fowler, Murray could miss, “another week or so.”

Ironically, the last time Murray missed multiple weeks in a row was at this exact same time last year (weeks 9-11).

This means the Cardinals will have to shift their focus to backup Colt McCoy for maybe a little bit longer than they initially figured.

Last weekend against the Los Angeles Rams, McCoy led Arizona to a 27-17 victory by throwing for 238 yards and a touchdown. With this win, the veteran quarterback improved to a 3-1 record as a starter for the Cardinals.

However, this Monday, Colt McCoy and Arizona’s offense will be up against a much tougher defense. Although their record does not show it, the San Francisco 49ers have allowed the fewest yards per game in the NFL at 280.

While the Cardinals have fared well against the 49ers in the past, winning three of the last four matchups, this will by no means be an easy game for the Cardinals to win.

You can catch this division rivalry matchup this Monday night on ESPN.