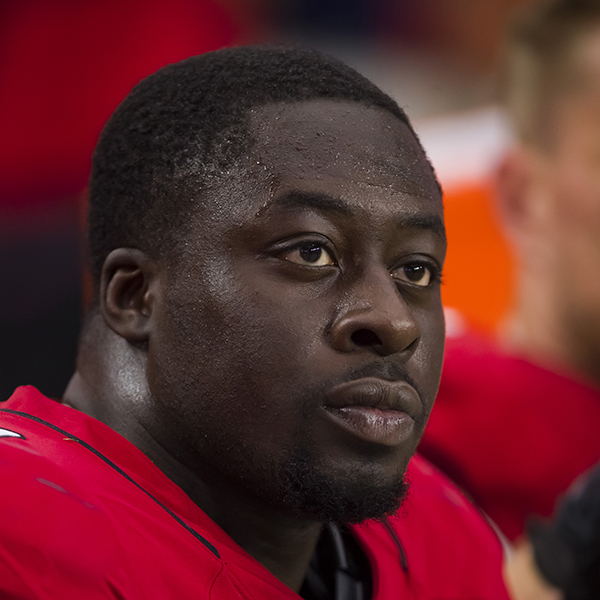 The Arizona Cardinals released defensive end Michael Dogbe on Thursday. Dogbe was a seventh-round draft pick for the Cardinals in the 2019 NFL Draft.

We have released DL Michael Dogbe.

This season, Dogbe racked up 13 tackles in nine games and two starts. In 36 games with the Cardinals, the defensive end compiled 46 tackles, three for a loss, two sacks, four quarterback hits, and one fumble recovery.

Dogbe played his college football at Temple; in his senior year, Dogbe had 72 tackles, 12.5 for a loss, and seven sacks. Dogbe could join the Cardinals Practice squad once he clears waivers.

HBO ‘Hard Knocks’ Showcases Budda Baker’s Determination to Win
Marc Ross: ” There Might Be No Hope Left for the Arizona Cardinals Season”