REPORT: Chris Paul Out vs Timberwolves 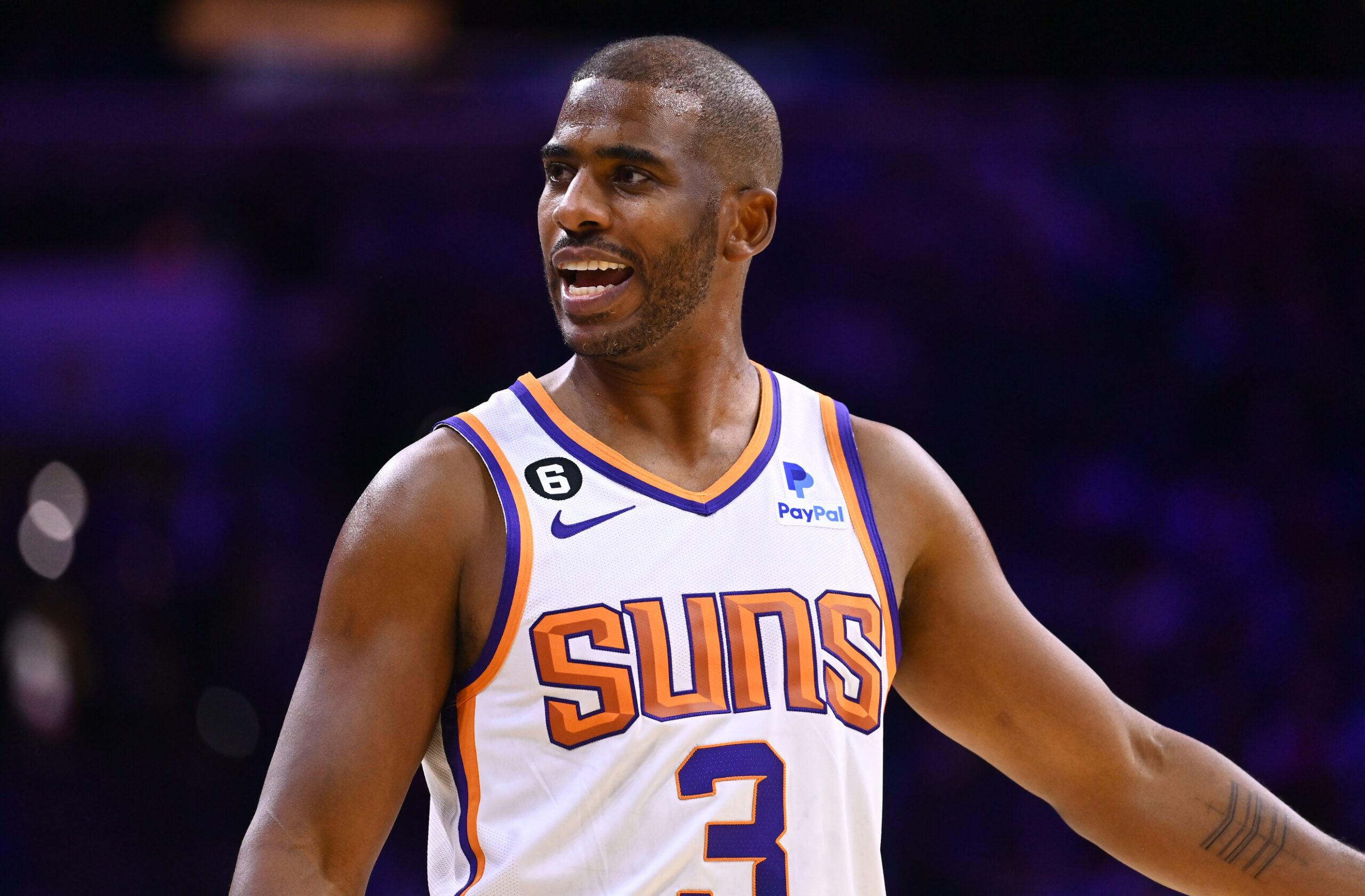 The Phoenix Suns will be without their starting point guard as Chris Paul will not be suiting up tonight against the Minnesota Timberwolves according to multiple reports.

Chris Paul is out tonight, so up steps Cam Payne.

In 12 starts last season, Payne's 13.9 net rating was the highest among all NBA players who started more than 5 games. pic.twitter.com/r8myLMcwei

Chris Paul left Monday’s game against the Philadelphia 76ers early due to soreness in his right heel. An injury that backup point guard Cameron Payne dealt with last week forced him to miss time as well with his left heel. Monty Williams is now listing him as out and the Suns will turn things over to backup Cameron Payne for tonight to play the 1 spot.

As seen above Cameron Payne in 12 starts last season had a net rating of 13.9 which ranked first among all NBA players who started more than 5 games. The Suns are hoping to continue to get production like that tonight with Paul out of the lineup.

PREVIEW: Suns Travel To Minnesota After Tough Loss in Philadelphia

Chris Paul is averaging 9.5 points per game and 9.4 assists per game which ranks 4th in the league. The Suns are going to have to get production another way from a playmaking ability and it looks like that may need to come from Suns star player Devin Booker if they’re going to escape with a win tonight in Minnesota.

Tip-off begins at 6 PM as the Suns are hoping for a bounce-back win tonight.