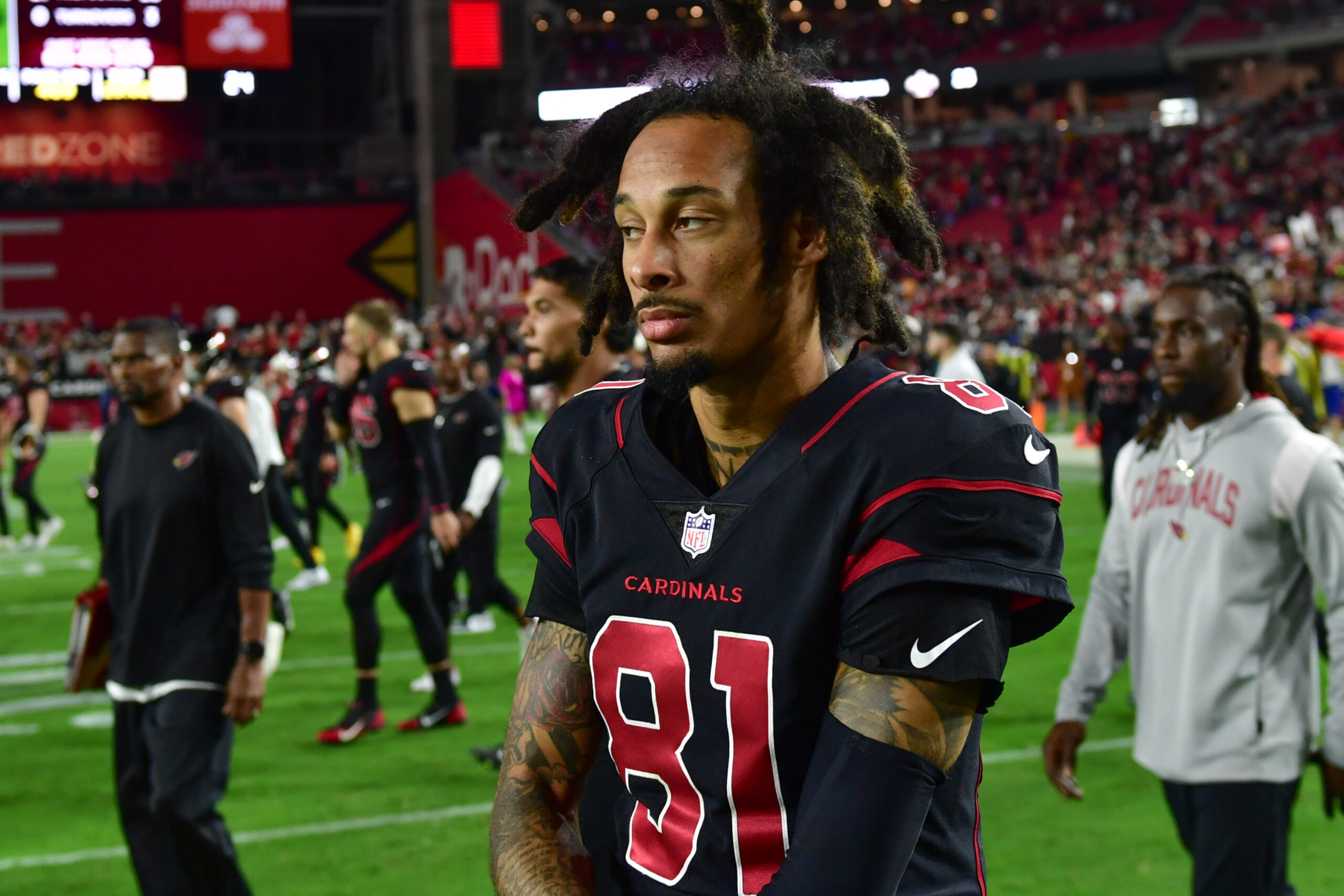 In his first full game with the Cardinals, Robbie Anderson put up a fat goose egg. It was clear throughout all four quarters that the chemistry between Kyer Murray and his new WR weapon just isn’t there yet.

One of the three targets that Anderson saw was in the 3rd quarter, and it ended up being an interception.

Last week against the Saints, Anderson only played in 18% of the offensive snaps. This was to be expected, given that Arizona had only acquired the wide receiver four days prior.

However, this week is a completely different story. QB Kyler Murray threw for a season high 326 yards, not a single yard came from a Robbie Anderson reception.

This is the second time in Anderson’s seven-year NFL career that he has had 0 receptions in back-to-back-games. The last time this occurred was in the first two weeks of his rookie season.

Did the Cardinals make a mistake by trading for Robbie Anderson?

Fans React to Cardinals Loss
Did the Officials Miss a Helmet-to-Helmet Penalty?