WATCH: Monty Williams Impressed With Cam Johnson’s All Around Performance Against Timberwolves 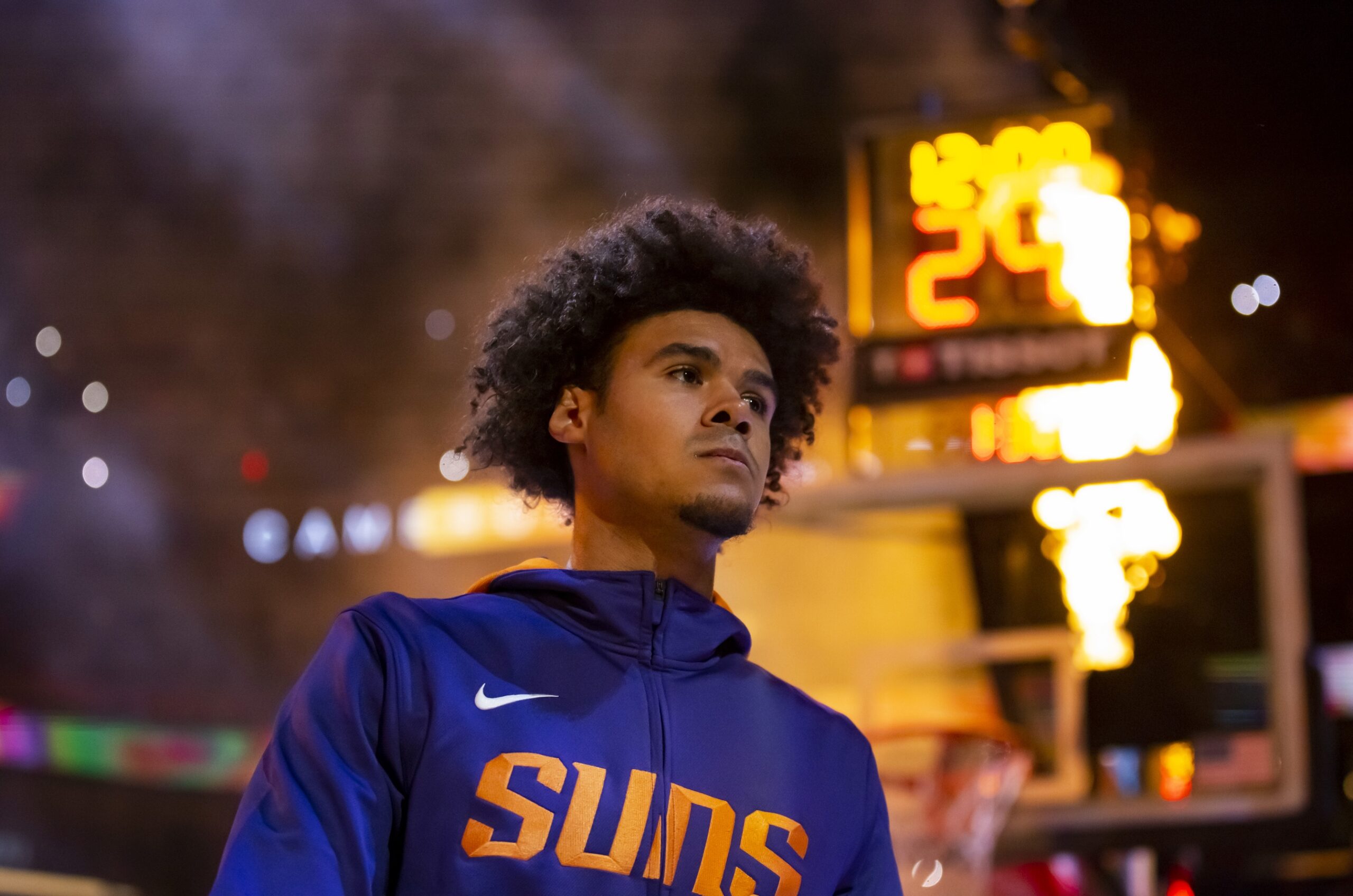 The Phoenix Suns Improved to 6-1 on the season as they defeated the Minnesota Timberwolves 117-106 last night at Footprint Center. Cam Johnson was the player of the game as he impressed with 29 points on 7 three-pointers with 11 attempts which is good for 63% on the night.

One of the key things that head coach Monty Williams alluded to postgame was how well Johnson played on the defensive end which made him the best player on the floor last night. Williams believes he’s getting more comfortable in his new position as a starter for this team.

What gets lost in the shuffle from Cam Johnson’s impressive shooting night was how well Johnson played on the defensive side of the ball as he made life really hard for star power forward Karl Anthony-Towns. Johnson had 3 steals while making life really difficult for Towns to score tonight.

One of his steals came on a play in the fourth quarter against Anthony Edwards on a fastbreak opportunity that helped the Suns maintain the lead throughout the night after the Timberwolves went on a little run to end the game. It was a play that Williams remembers well that stood out to him from his performance.

“It’s just a tough gritty play where he just has the will to stay in the play without fouling,” says Williams. “There’s a lot of times where a guy will be in that situation and he’ll just foul and you’ll have the help coming behind you to make a play or block shot. I thought he did a really good job of just being really solid in those moments.”

These are the kind of moments that a young player on a contract year can help propel this Suns team toward a deep postseason run come summertime. Johnson’s improvement as an on and off-ball defender has worked wonders for this Suns team to start the season and it’s a beautiful thing for Suns fans everywhere.

Even though it’s really early in the process, the Suns are off to a fantastic start to the season. Their 6-1 start matches the best record in franchise history through seven games. If they can continuously get great production from one of the best 3-point shooters in the league on the defensive end night in and night out, the sky is the limit for this Phoenix Suns squad.