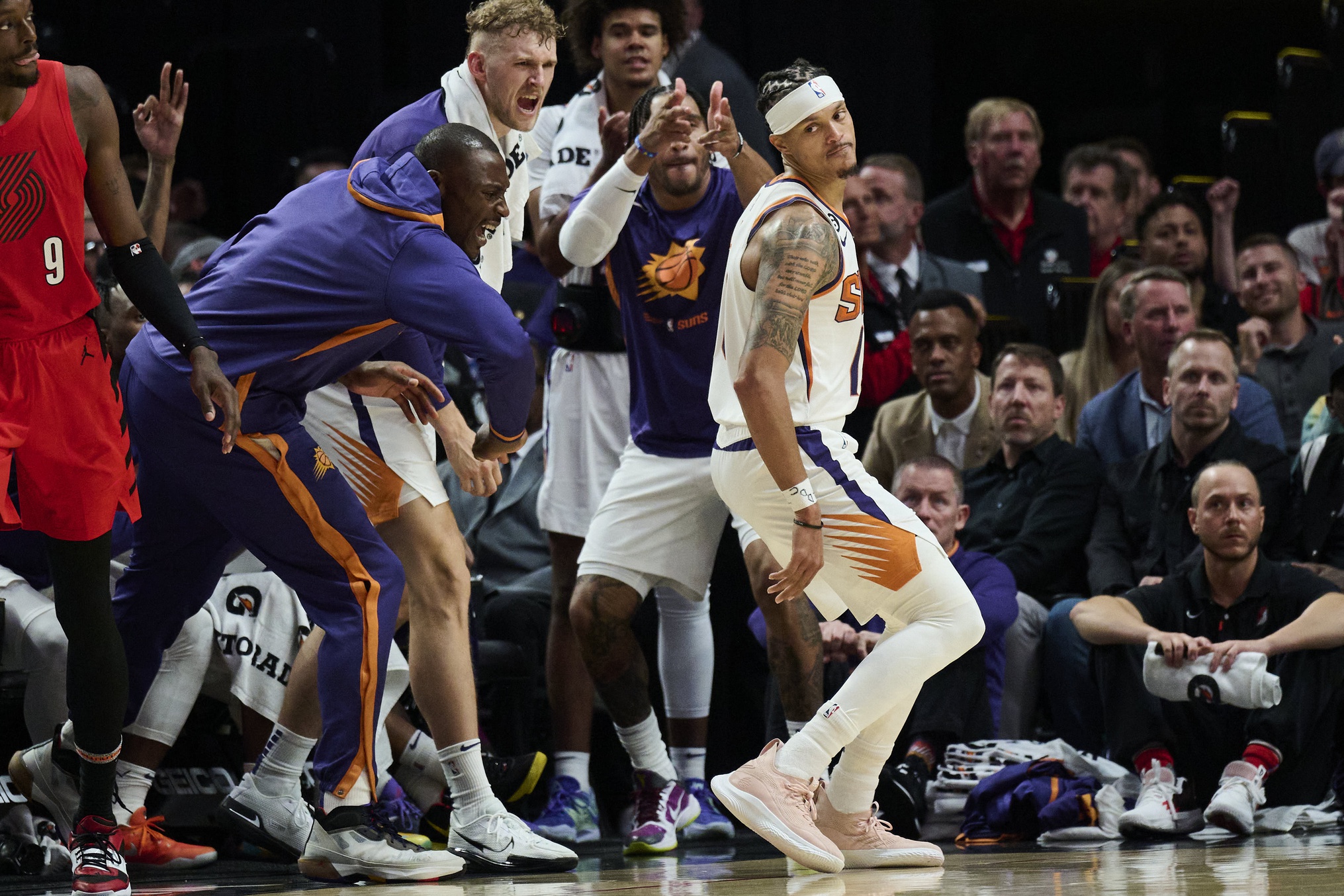 A Reunion is happening tonight at Footprint Center. As the Suns will be taking on the defending NBA champion Golden State Warriors with new Suns acquisition Damion Lee set to face his former team this evening.

This is the first time that Lee is facing his old team after spending the last four years with them. While being a part of last year’s championship team. Although he won’t be receiving his ring until he goes back to Golden State, Lee is excited to face his old team while also not making this game about him but rather the main goal at hand.

Lee’s approach to the game is super business oriented. However, there is a day marked on the calendar that he believes will be an emotional night for him.

“If anyone wants to make any game about me then we can make the January 10 game about me. That’ll probably be the more emotional one back home in Golden State.”

Once the game starts at 7 pm tonight it will be just another game for the Suns to try to improve their record. However, Lee does see the human elements of him lining up against some of his closest friends.

“There’ll be spurts during the game where I’m guarding some of my closest friends so it’ll be nice, it’ll be exciting but I know most of the players. I know most of the guys’ tendencies and traits, but I don’t want to make the game about me.”
Tip-off for the game begins at 7 PM tonight at Footprint Center. In what is looked to be a marquee matchup against two western conference powerhouses.