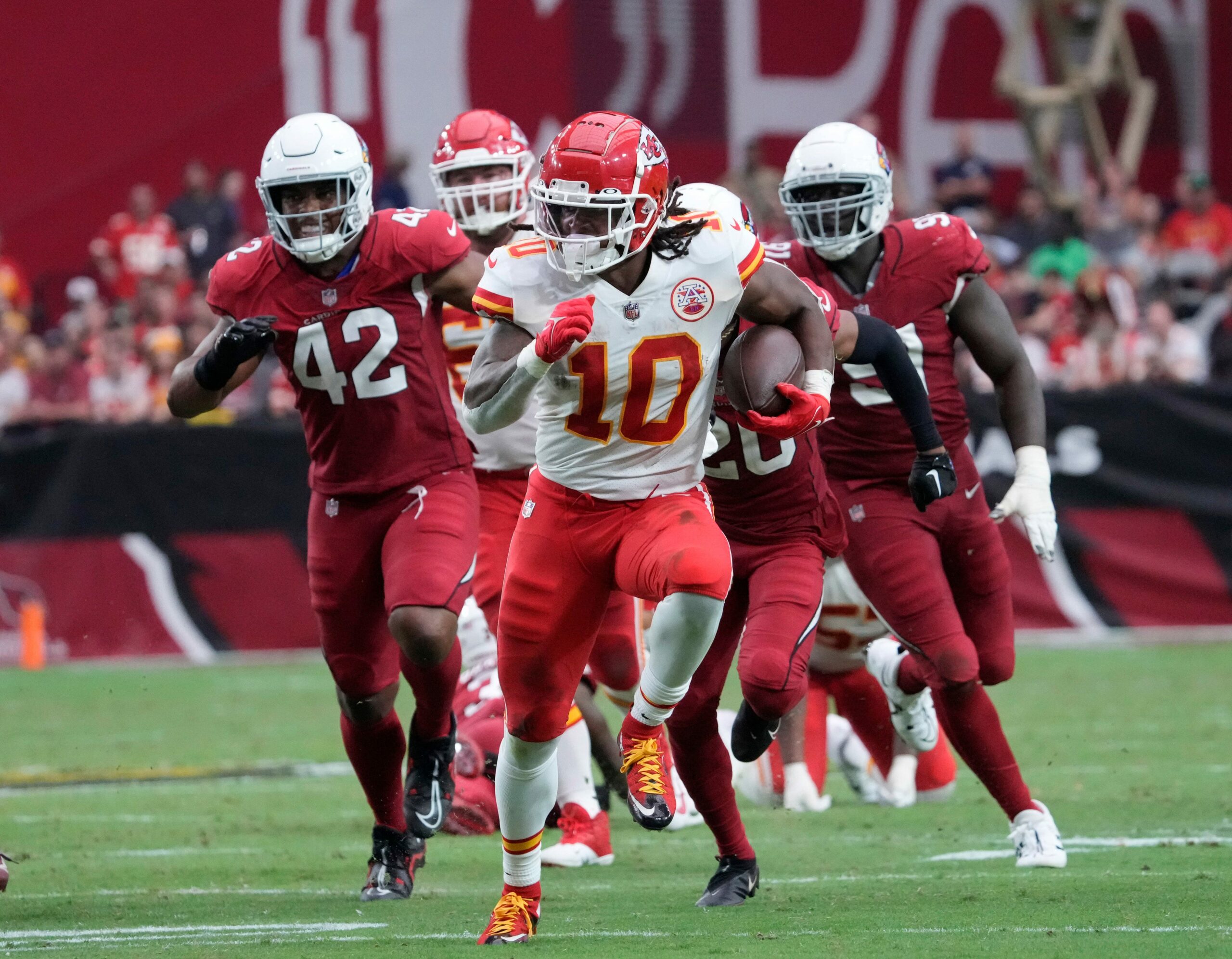 The Arizona Cardinals announced Saturday morning that they have released LB Devon Kennard.

Kennard has seen a small share of snaps in all five games so far this season. The 31-year-old linebacker has bounced around from the active roster and the practice squad ever since he did not make the initial 53-man roster.

Additionally, the Cardinals have activated QB Colt McCoy from the injured reserve. McCoy has been out since preseason with a calf injury.

RB Corey Clement and WR Javon Wims have also been elevated from the practice squad. Clement was just recently signed by Arizona this week following a handful of injuries at the running back position.

The Arizona Cardinals next game will be against the Seattle Seahawks this Sunday.