Sharps Are Backing the Arizona Cardinals 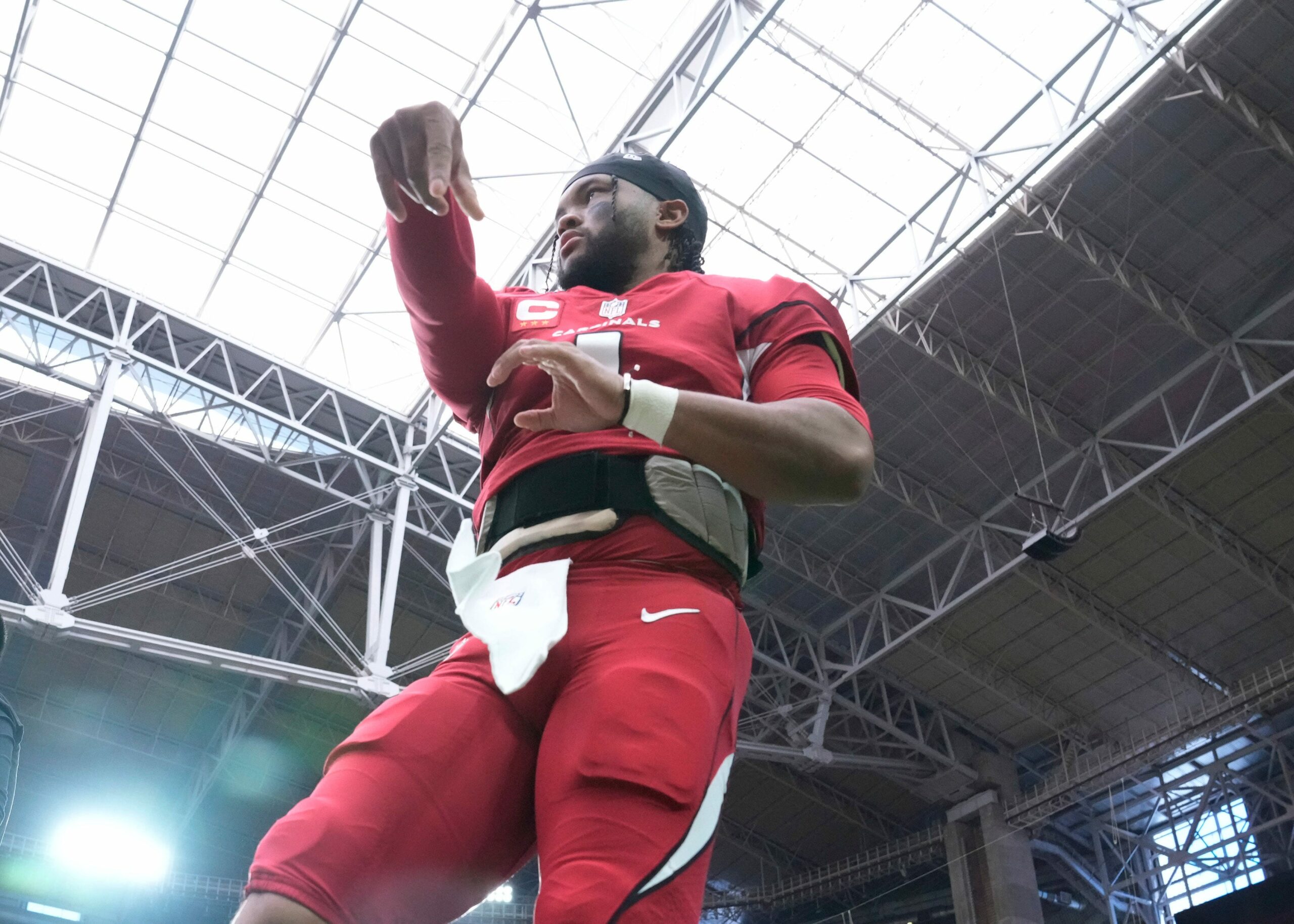 Arizona Cardinals are getting Bet By The Pro Gamblers:

While the average fan is on the Raiders, and the average bettor is over the over in this game at 51.5; the sharps in all the circles that I have checked are backing the Cardinals.

Even Raiders fans are nervous at the amount of disrespect they have given the Cardinals.

Kyler Murray and Cliff Kingsbury will be locked in this weekend, both have chips on their shoulder after Week 1. This team is better than this, however they will have to prove that on the field.

Statistics are on the Arizona Cardinals Side:

The Las Vegas Raiders are one of the worse teams ats in the league since Derek Carr has took the helm under the center for the black and silver.

#Raiders are favored by 5.5 points over Cardinals per @FDSportsbook. Since 2015, Raiders are 13-10 outright when favored by more than a FG per @sportradar, tied for 3rd worst win % in that span, ahead of only Jets and Jaguars.

This game will come down to the last drive for either side. “Sharp” bettors will be taking advantage of the public being on the Raiders side.

The Raiders will be missing key players. Their starting center Andre James is out due to concussion protocol. Linebacker Denzel Perryman and safety Tre’von Moehrig will also miss todays game. Which are 2 of their defense of starters up the middle.

With the middle of the defense for the Raiders out, Kyler Murray and Zach Ertz should be able to dominate up the middle.

For the Cardinals JJ Watt is expected to play, however nobody knows how effective he will be. Maybe he can play 40-60% of snaps. This defense is desperate for a lift after week 1, especially on the d-line since losing Chandler Jones in free agency.

College to the Pros:

This week will be a class of college teammates becoming NFL superstars. Derek Carr and Devonte Adams played together at Fresno State in California. Both are now reunited in Las Vegas.

On the Arizona Cardinals side, Kyler Murray and Marquise Brown reunited this off-season in a draft day trade. Both played together at Oklahoma, lighting up the colligate level and hope to do the same on a pro stage.

This match-up is the ultimate “Pros vs Joes” at sports book. As the pros are on the Arizona Cardinals. Myself, I have the Cardinals Money Line before it dropped.

Three Players that Must Step up For the Cardinals
Arizona Cardinals Vs. Las Vegas Raiders First Half Recap
Loading More Posts...