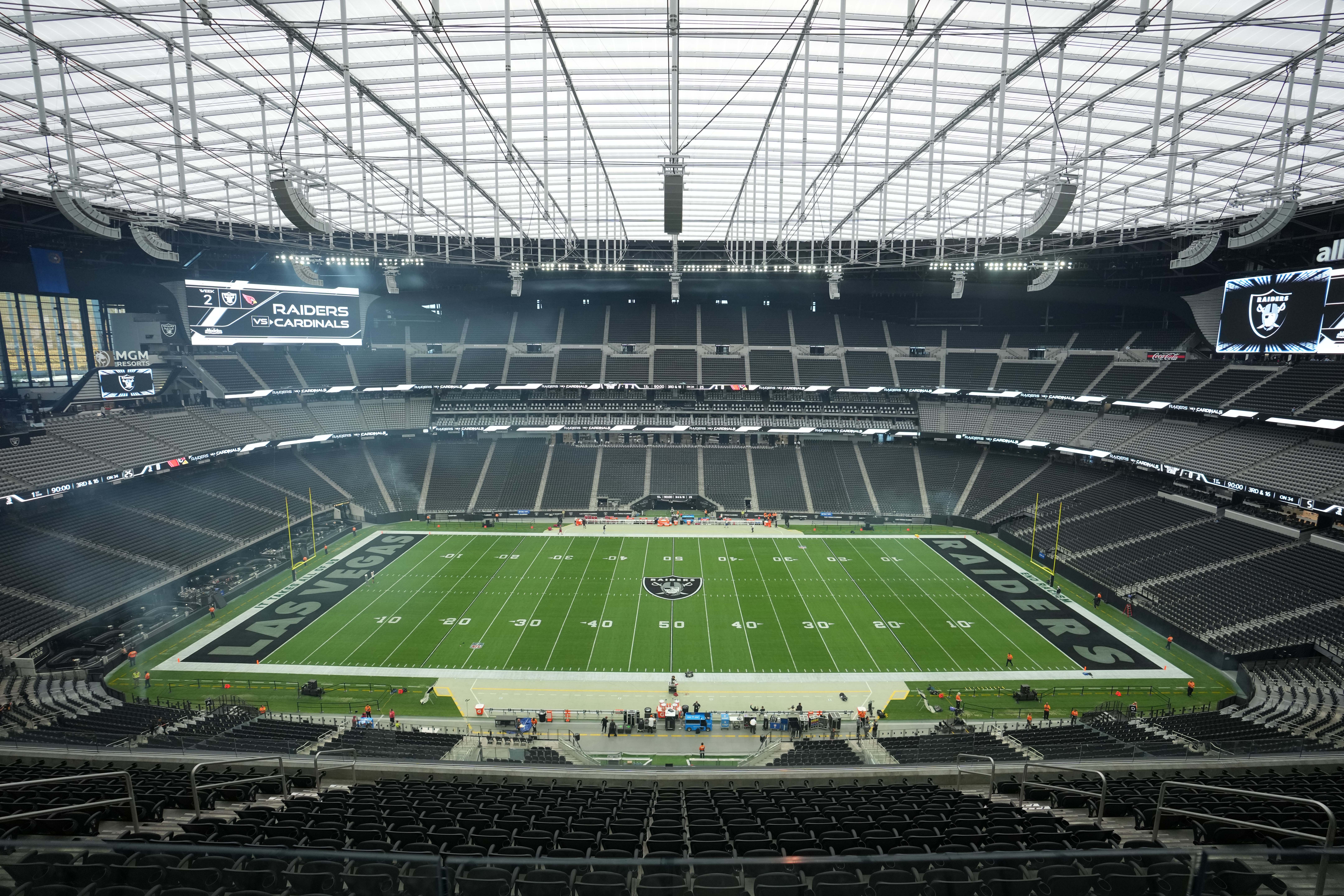 The Cardinals fell flat in the first half against the Las Vegas Raiders. Arizona will jog into the locker room down 20-0.

No offense and poor defense have led to a difficult task ahead in the second half.

Heading into week two, the Cardinals found themselves without wide receivers Rondale Moore and Andy Isabella. However, Arizona did get their beloved J.J. Watt back on the field after he missed the opening game with a calf injury.

J.J. Watt started his 2022 campaign quickly as he sacked Derek Carr in just the second play of the game.

Following the sack, the Raiders had no trouble driving down the field into the endzone. A 3rd and goal pass interference penalty on Jalen Thompson gave Las Vegas a second attempt and a whole new set of downs.

The penalty led to a 1-yard touchdown pass from Carr the Adams to give the Raiders an early 7-0 lead.

The Cardinals first drive was cut short after one third down conversion. Marquise Brown did complete two catches for 16 yards but, a second-down sack set Arizona too far back on third down resulting in a punt.

Las Vegas picked up right where they left off driving down the field rather easily. Derek Carr throughout two drives threw for 119 yards on 13 attempts.

Even so, the Raiders failed to convert a third down conversion leading to a 32-yard field goal by Daniel Carlson.

Once again, Arizona failed to produce anything from their offense. Back-to-back punts to start the game, this time on a 4th & 16.

To make matters worse, a 30-yard punt gave the Raiders excellent field position on their own 40 to start the drive.

Las Vegas took advantage of this field position and capped off the 60-yard drive with a touchdown pass to TE Darren Waller. An extra point improved the Raiders lead to 17 with seven minutes left in the second quarter.

With time running out in the first half, Kyler Murray barely escaped an interception thanks to a holding penalty. However, Murray’s luck quickly ran out as he threw an interception just two plays later.

The interception gave the Raiders the ball back with less than two minutes left in the first half.

Derek Carr managed to use every last one of these two minutes and gave his kicker the opportunity to increase their lead to 20.

Kyler Murray finished the first half throwing less than 10 passes for only 53 yards plus an interception. James Conner was the leading rusher with 24 yards. Conner also led in receiving yards with a total of 26.

After a disappointing week one, Arizona continues to look dead from both sides of the field.