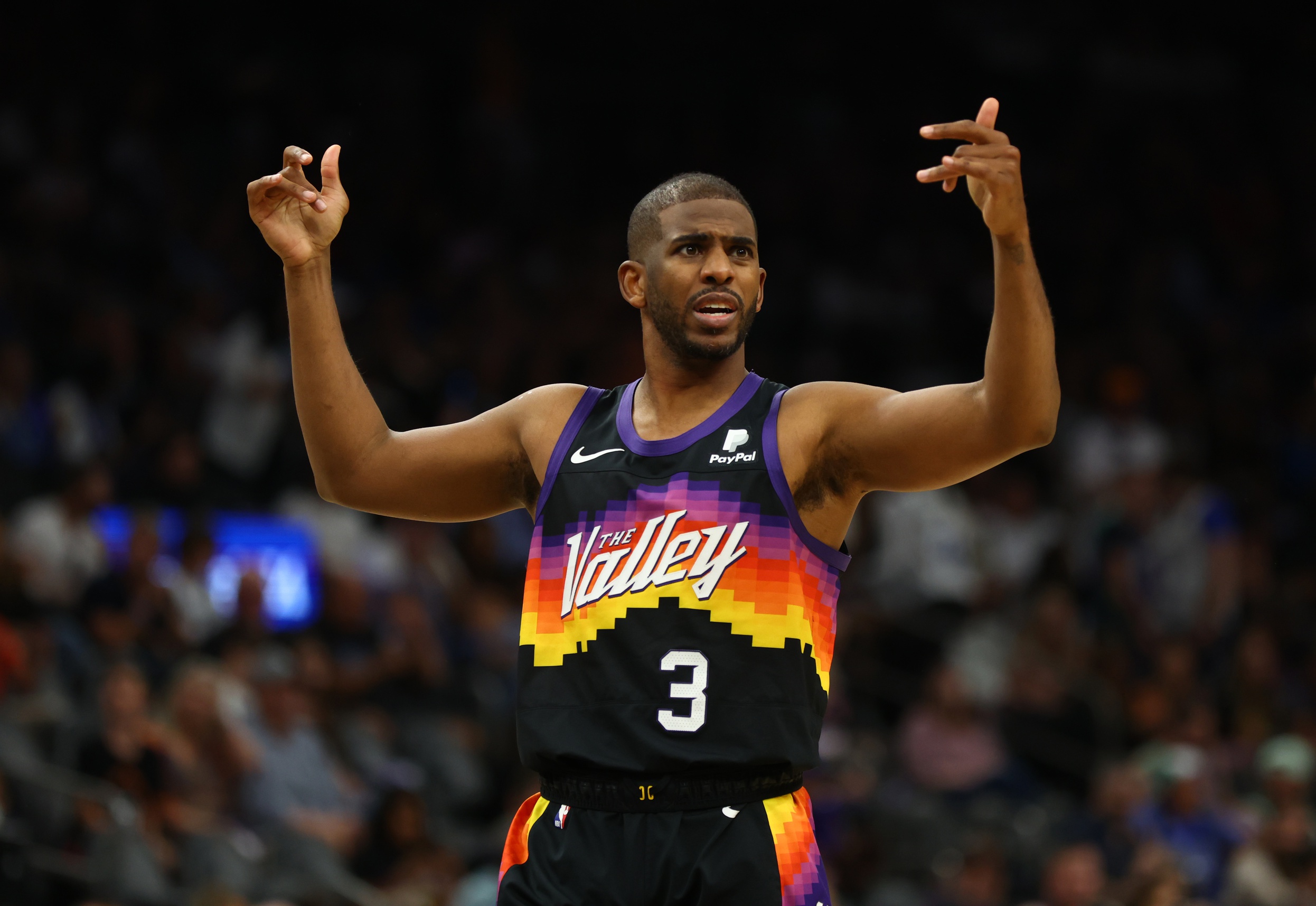 There’s still a little ways to go until the start of the 2022-23 season, but that leaves a window of controversial topics to be had until then. Such was the case after Bleacher Report named Phoenix Suns guard Chris Paul a top-5 villain in the NBA.

“CP3 is unquestionably one of the greatest players in the history of basketball, but much of his career has been spent incessantly complaining to referees, deploying generally dirty antics, berating teammates and, perhaps the greatest sin of all, winning,” wrote Andy Bailey of Bleacher Report.

This list is one to stir debate amongst basketball heads that’ve had the pleasure of watching the stars of today over the past 10 years. While Paul definitely has ruffled feathers of certain fanbases, it’d be farfetched to list him as a top-five villain. Even if so, that time may have come and gone during his time with the Los Angeles Clippers.

Paul had an enjoying yet somehow turbulent tenure with LA. What was once cheered on in Lob City became criticism amongst the ranks due to frequent postseason exits. Yet his time with the Houston Rockets and Oklahoma City Thunder displayed none of the sort.

The main argument made against Paul at times is his award-winning flopping. It can’t be understated that current stars picked up a trick or two from the Point God. Still, the competition against Paul should see him well away from the top five.

Jimmy Butler somehow managed to land at No.7 on the list while LeBron James settled in at No.6. Interesting enough, most would agree that Butler probably should be ahead of Paul in that regard given his ill-fated tenures with past teams. James, though a legend in the present, has always been in the crosshairs of the league as well.

There are multiple players that didn’t make the list as well, some of which are lightyears ahead of Paul.