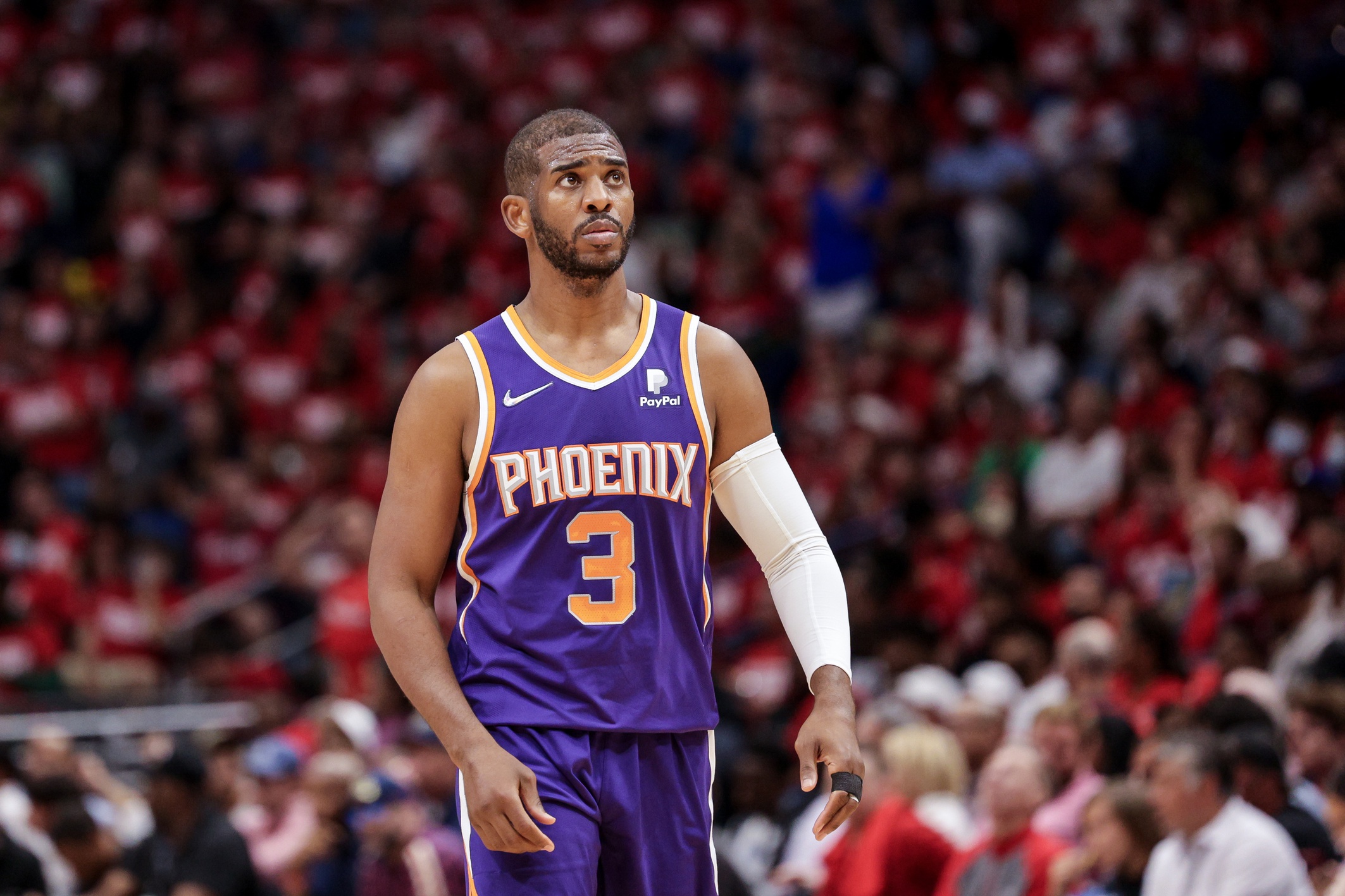 When it comes to aging with grace and Father Time combined, Chris Paul may epitomize the two. So when news of Udonis Haslem’s new contract with the Miami Heat surfaced, Paul made sure to give Haslem his flowers.

“I’m probably his biggest fan,” Paul said while talking to a few high school players on Sunday in Los Angeles. “Want to know why? Cause young guys need that. You need somebody like UD showing up everyday, if practice at 11, he probably in the gym 8, 8:30 everyday.”

Paul also commented on how he disagrees with the tagline that’s hovered over Haslem in his latter years of his career. Haslem, 42, hasn’t played more than 60 games since the 2013-14 season. His minutes and production have declined with time and age.

Be that as it may, as Paul stated, Haslem has slid into more of a mentor role while being a vocal figure from the bench. The Heat legend isn’t one to bite his tongue either. That much was evident during his public spat on the bench with Jimmy Butler last season. Despite his age, Haslem still carries the same passion that he touted since starting his career in Miami.

Paul, though definitely not in the same talent pool as Haslem, can definitely relate in age to Haslem’s struggle. If not for Paul’s obvious star talent, he’d share in much of Haslem’s laughingstock tagline. Haslem announced in late August that he’d be returning to Miami for his final season.

Paul, on the other hand, still has a lot of gas left in the tank. He’ll be co-starring once more with Devin Booker in the backcourt as they attempt to get Phoenix back over the hump and win a championship.