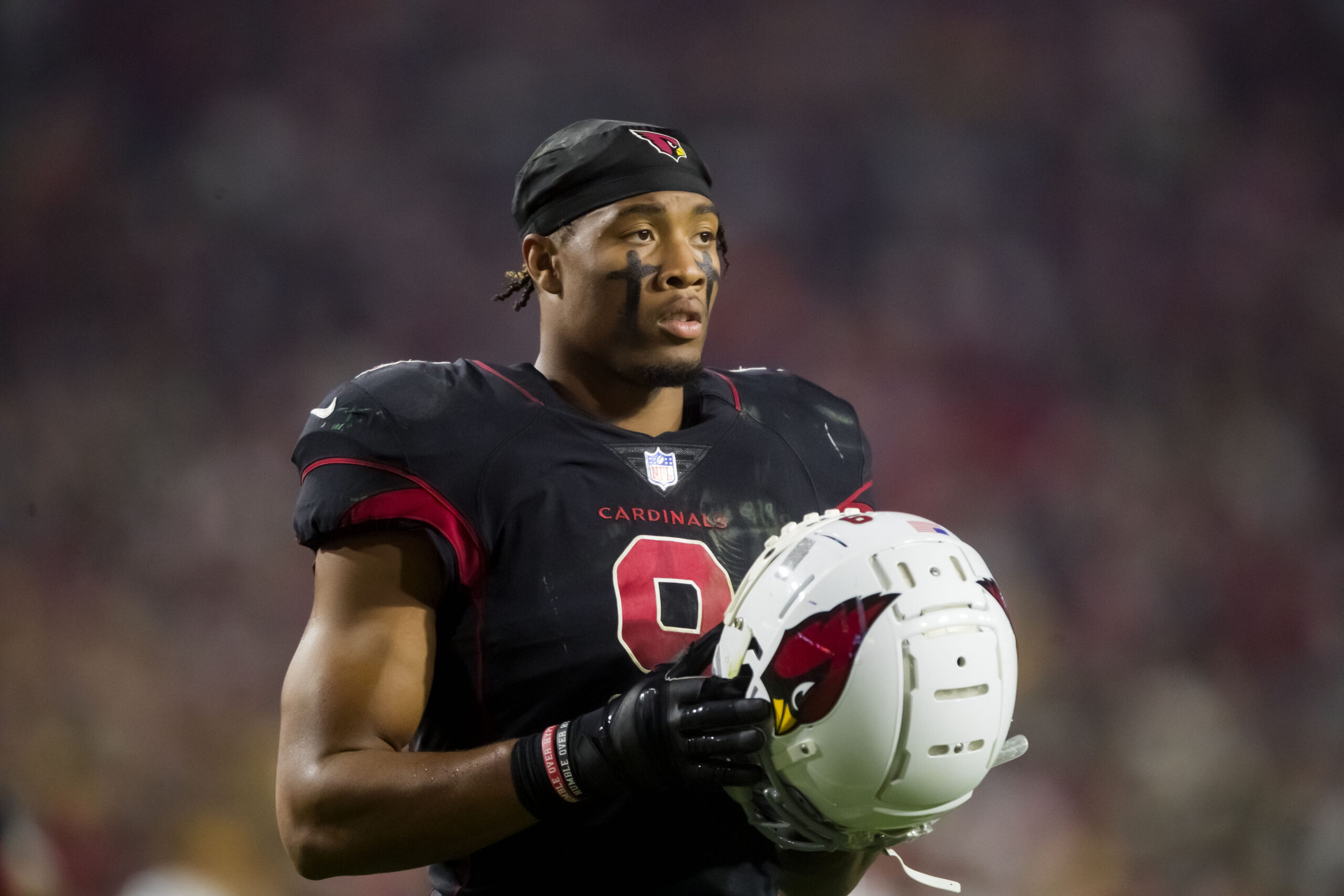 With the eighth pick of the 2020 NFL Draft, the Arizona Cardinals selected linebacker Isaiah Simmons out of the University of Clemson.

Standing at 6’4 238 pounds, Simmons ran a speedy 4.39 40-yard dash at the NFL combine. His initial prospect grade was a 7.1 which is considered “all pro potential”

During his junior season at Clemson, Simmons helped with a total of 104 tackles, 8 sacks, and 3 interceptions. These numbers led to him winning ACC Defensive player of the Year, 2019 Consensus All-America, and the 2019 Dick Butkus Award.

This 6'4" 230lbs athlete who ran 22.02 200m and long jumped 24'05" in HS just made an interception from the middle safety position. Isaiah Simmons is something else.pic.twitter.com/b8BuRPNqqj

After such an impressive junior year, Simmons decided to declare for the NFL draft heading into the 2020 season. In his rookie year, Isaiah managed to not miss a single beat.

Although only starting 7 games, the rookie saw playing time during every single matchup. The highlight of his rookie campaign came in a week seven game against the Seattle Seahawks. With only a minute left on the clock in overtime, Isaiah Simmons intercepted a pass by Russell Wilson. The interception led to a Cardinals victory with a final score of 37-34.

Even with only starting 7 games, Isaiah still found himself on the 2020 All-Rookie team.

However, it was a different story during his sophomore season with Arizona. Isaiah started in all 17 games and combined for a total of 105 tackles. Isaiah has proved himself as a major contributor to the Cardinal’s defense. Luckily for the team, they will still have him for another two years as his contract does not expire until the end of the 2024 season.

Being able to play as a versatile defender will help out Arizona tremendously in the upcoming year. Although he is listed as an inside linebacker, with his speed, Simmons can very well help out at the cornerback and safety positions.