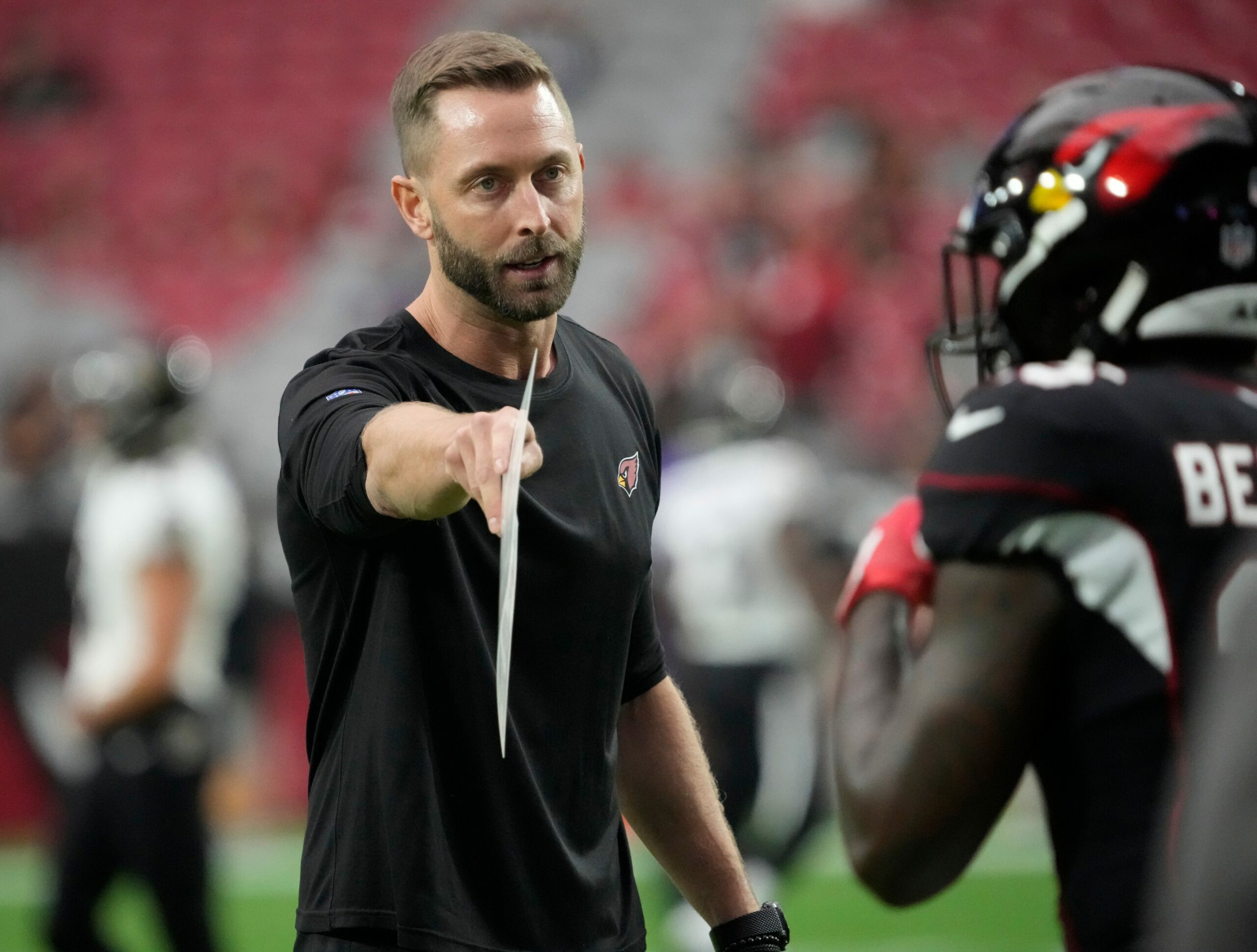 We are a little over two weeks out from the opening weekend of the 2022 NFL season. With preseason winding down, new record predictions are out for the Arizona Cardinals and the rest of the league.

The Cards had a very shaky offseason as it seemed the team could not go a couple of days without making a major headline. Between a Marquise Brown criminal speeding charge, DeAndre Hopkins six-week suspension, and a Kyler Murray $230.5 contract controversy, Arizona has a lot to prove this year.

To make matters even more difficult, the Cardinals are looking ahead to the second toughest schedule in the NFL. Arizona will be faced with playoff-type matchups for the majority of the year.

Some notable games include:

Arizona is facing a 2021 winning percentage average of .543, just barely behind their division rivals, the Rams.

The Cardinals already are used to playing with a difficult schedule considering the NFC west has been a competitive division for many years. However, now Arizona will be matching up against every team in the AFC west as well. This division can now be easily argued to have taken over the throne with all four teams inside making impressive offseason moves.

Although Sports Illustrated is not known for its completely accurate predictions, there is a common conclusion that can be found from analysts across the league. The Arizona Cardinals have respectively improved their team since the previous season, but not well enough to reach the playoffs again.

SI has the Cards ending with a 9-8 record finishing in third place in the NFC west.

They note the “Air Raid” offense as being the main factor of either the team’s success or failure.

” The Air Raid offense looks stale, especially with a dearth of quality receivers, The defense is unremarkable without Jones.”

This prediction is no surprise considering the troublesome offseason that Arizona experienced. There is a ton of unknown with Hopkins out for the first half and Kyler Murray being extremely inconsistent throughout the latter half of the season.

However, what did come as a surprise was who sports illustrated had to win the NFC west. Instead of the reigning champions, Los Angeles Rams, SI predicted the San Francisco 49ers to come out on top with a 12-5 record.

This is extremely unexpected as the 49ers have moved past QB Jimmy Garoppolo and are now focused on the 22-year-old Trey Lance. With that being said, SI predicts that San Francisco will rely heavily on their stellar defense to carry them into the playoffs.

Do you agree with these predictions for the Arizona Cardinals 2022 season?