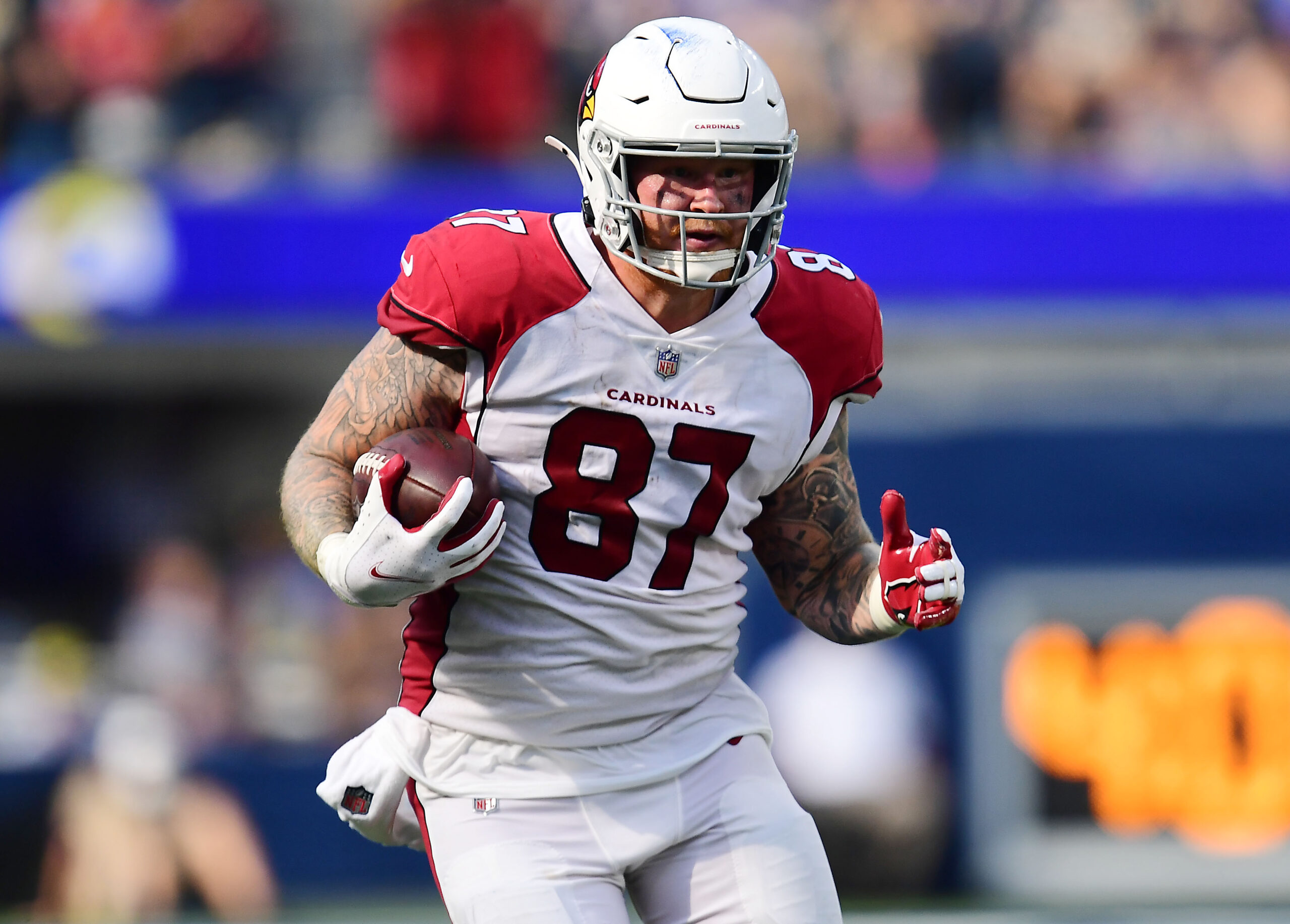 We have activated TE Maxx Williams (knee) from the Physically Unable to Perform list. pic.twitter.com/BHoGiYvVXc

Williams suffered a torn ACL in a week 5 matchup against the 49ers. The injury caused Maxx to miss the remaining of the season.

Going into the offseason, it was even unsure if he was returning to the team considering his contract was up.

However, Arizona did sign Williams to a one-year deal, he is making almost league minimum.

Even so, after signing Maxx, Arizona went on to draft Trey Mcbride in the first round of the NFL draft. The McBride pick raised questions once again if Williams would be healthy enough to be on the field for the upcoming year.

With that being said, the Cardinals will now have three stellar healthy tight ends. Led by veteran Zach Ertz, the team has plenty of depth and talent in this position.

Before his injury in 2021, Williams had 16 receptions for 193 yards. Along with averaging 40 yards per game, Maxx was able to play a massive role as a blocker for the run offense with his large frame.

“Now likely relegated to the No. 3 tight end on the depth chart and a blocking role if he makes it out of training camp, Williams was playing very well for the Cardinals before a knee injury ended his 2021 season and caused the team to trade for Zach Ertz. Williams has typically graded well during his NFL career but just hasn’t been given the opportunity to show he can contribute beyond blocking. His career high in snaps is 490, but he was on course to blow that out of the water last year after playing 220 snaps in just four and a half games before the injury.”

Williams is now back with the team at practice this Thursday and is ready for some preseason action. Expect to see him on the field taking some reps against the Bengals in less than a week from now.

Does the NFL Have a Suspension Consistency Problem?
Kliff Kingsbury Responds to the Marquise Brown Arrest
Loading More Posts...