Diamondbacks Come Up Short in Late Come Back Attempt 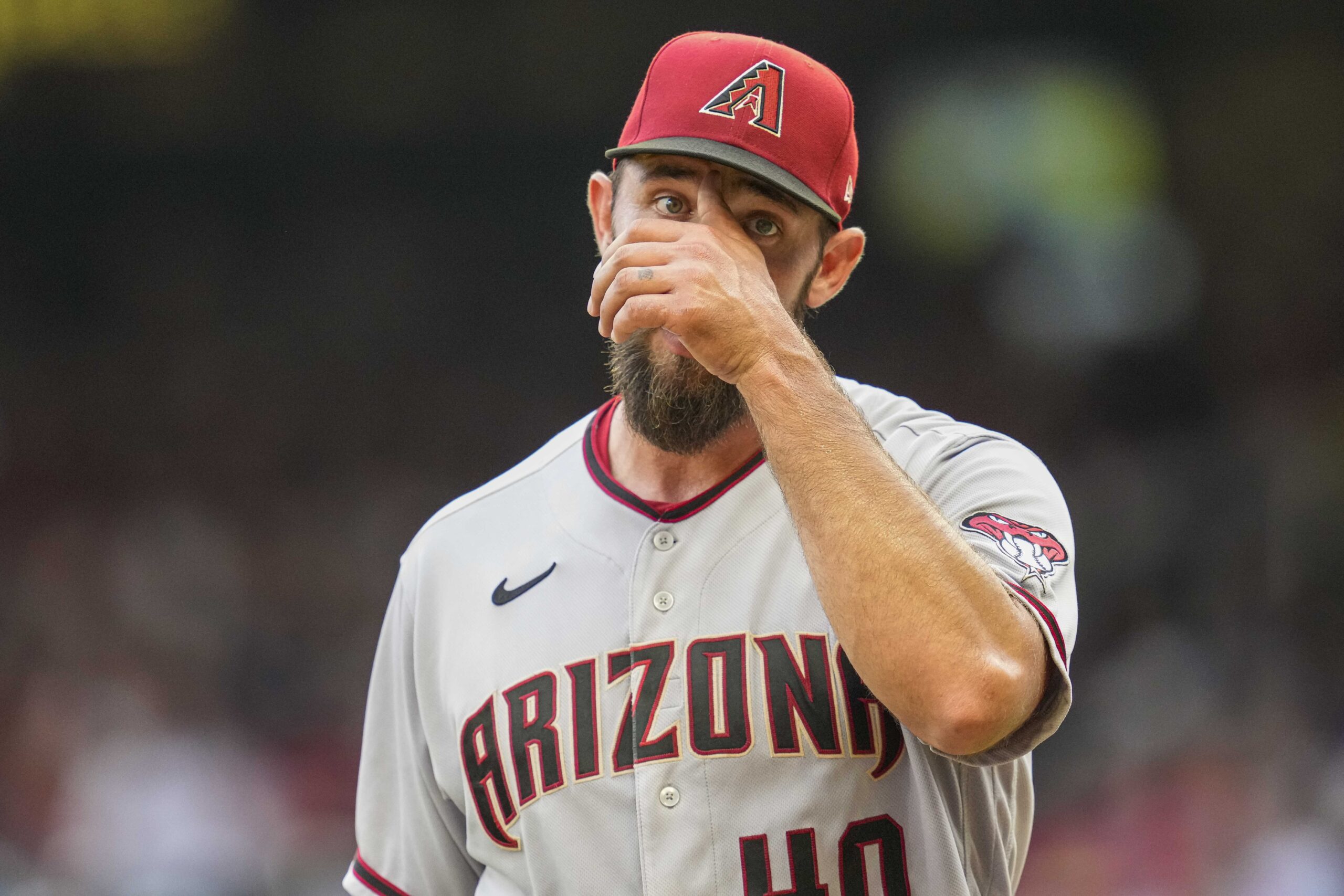 The Arizona Diamondbacks are one of the hottest teams in baseball this month, Friday night they go up against defending world champions, Atlanta Braves.

Austin Riley started the show off early in the bottom of the first inning hitting a solo home run to left field barely clearing the wall.

After runners from the D-Backs reach 2nd and 3rd base with zero outs, the inning ended on a Alek Thomas strike out, leaving two runners stranded. Runners left on base has been a problem all season and even though they recently seemed to get over the bug, it came back to bite them tonight.

Madison Bumgarner could not get in a rhythm, between giving up weak contacts hits that should of been outs, or arguing strikes and balls calls with the home plate umpire.

A few innings later, two throwing errors in a row to second base, led way to Austin Riley hitting a RBI double off the wall. Following that double, d’Arnaud hit a RBI single really opening the floodgates. Matt Olson closed them with a ground ball into a double play.

A walk and a base hit brought Jake McCarthy to the plate with 2 outs, who produced and RBI single to the gap in left field, giving the Diamondbacks their first run of the game.

For the next few innings, every time the Diamondbacks would get runners in scoring position, they would get stranded. Including a 9th inning with 2 outs, and the bases were loaded with Ketel Marte on deck, unfortunately they could not give him a chance to bat, the pinch hitter a head of him ended the game with its final out.