Merrill Kelly is an Ace 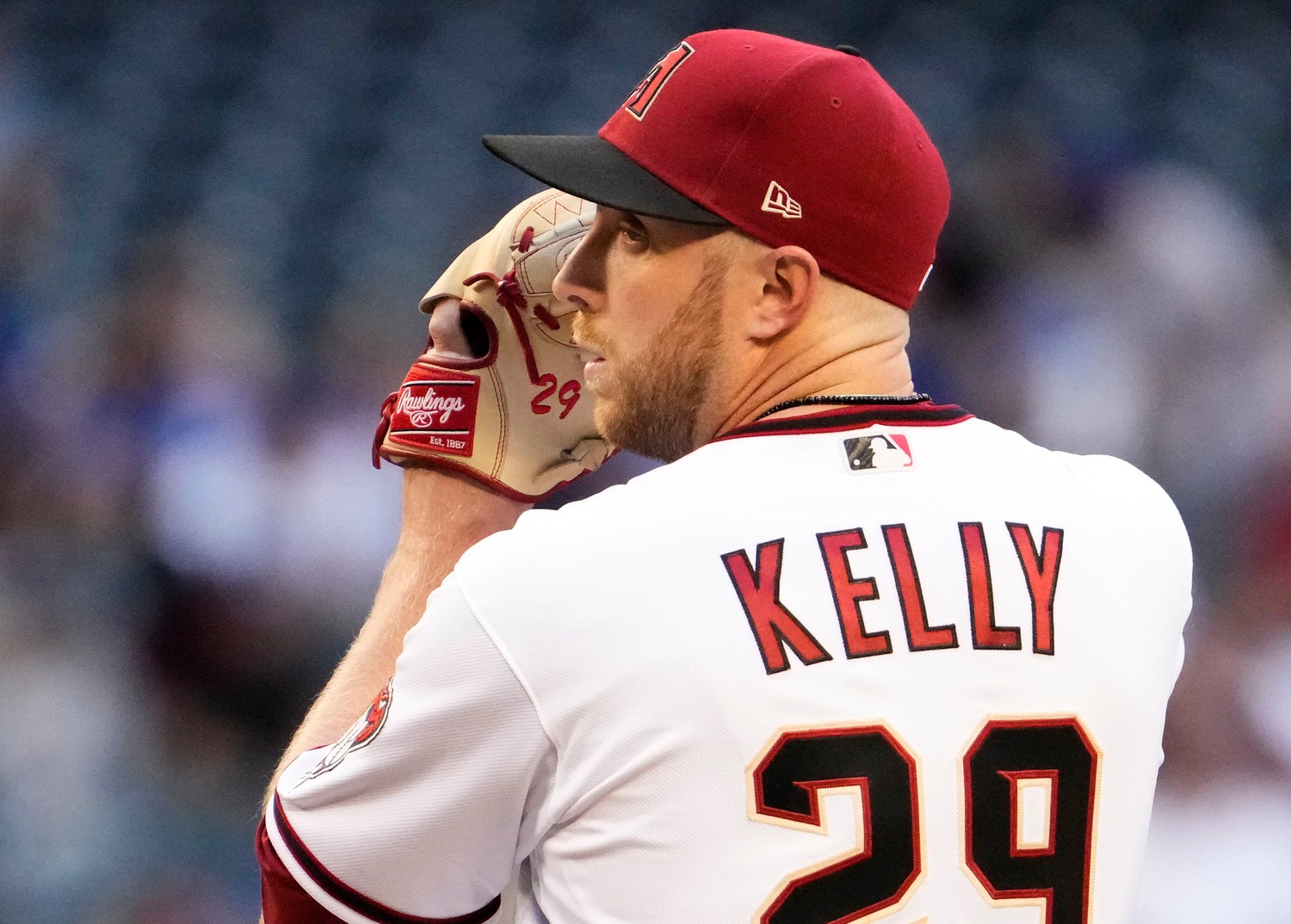 Merrill Kelly has found “it”, whatever “it” is. Merrill Kelly is an ace, over the last 7 starts specifically, Kelly has put Arizona on his shoulders and brought a winning mindset and intensity to the club.

The month of July something changed in the desert, the young D-Backs were still making mistakes in the field, and leaving runners on base a little too much, but they went from losing close games to winning them. The bats almost all caught fire at once, Ketel Marte leading the way SLG .615 over the last 15 games, Carson Kelly currently on a 13 game hitting streak, and everybody else is getting RBI hits on a regular in big moments.

Every time Merrill Kelly takes the mound in the last 2 months, he has almost been perfect. Regularly pitching 6-7 sometimes even 8 innings of shutout baseball to give his team a strong chance to get a win. He is working on adding his name into the list of great Diamondbacks pitchers, which is a legendary one even in the short life of the franchise.

Merrill Kelly is an ace, in every sense of the word, and since he has commanded and demanded that role on the mound with his play the D-Backs have had more fight in their mentality, given the young team an identity behind him.

Monday nights start in Chase Field, in front of the home crowd against the San Francisco Giants was an electric cherry added to the top of his recent performances. Going 8 complete innings giving up only 3 hits, 0 runs, and 0 walks, dominating on the mound with a heavy intensity, truly reminding us of what a great pitcher looks like.

His presence on the mound looks and feels like a young Bumgarner, or Johnson like stares and reactions to bunts, hits, and maybe missed calls by the ump.

If Merrill Kelly can continue this season at this pace, not only does he give the Diamondbacks a wild chance at the wild card, he should get mentioned in the Cy Young race as well.

He could be the anchor in this rotation that this lineup can grow around, and the rotation around him can settle into their roles, leaning on him every 5 days to produce a gem.