Are the Cardinals in Trouble? 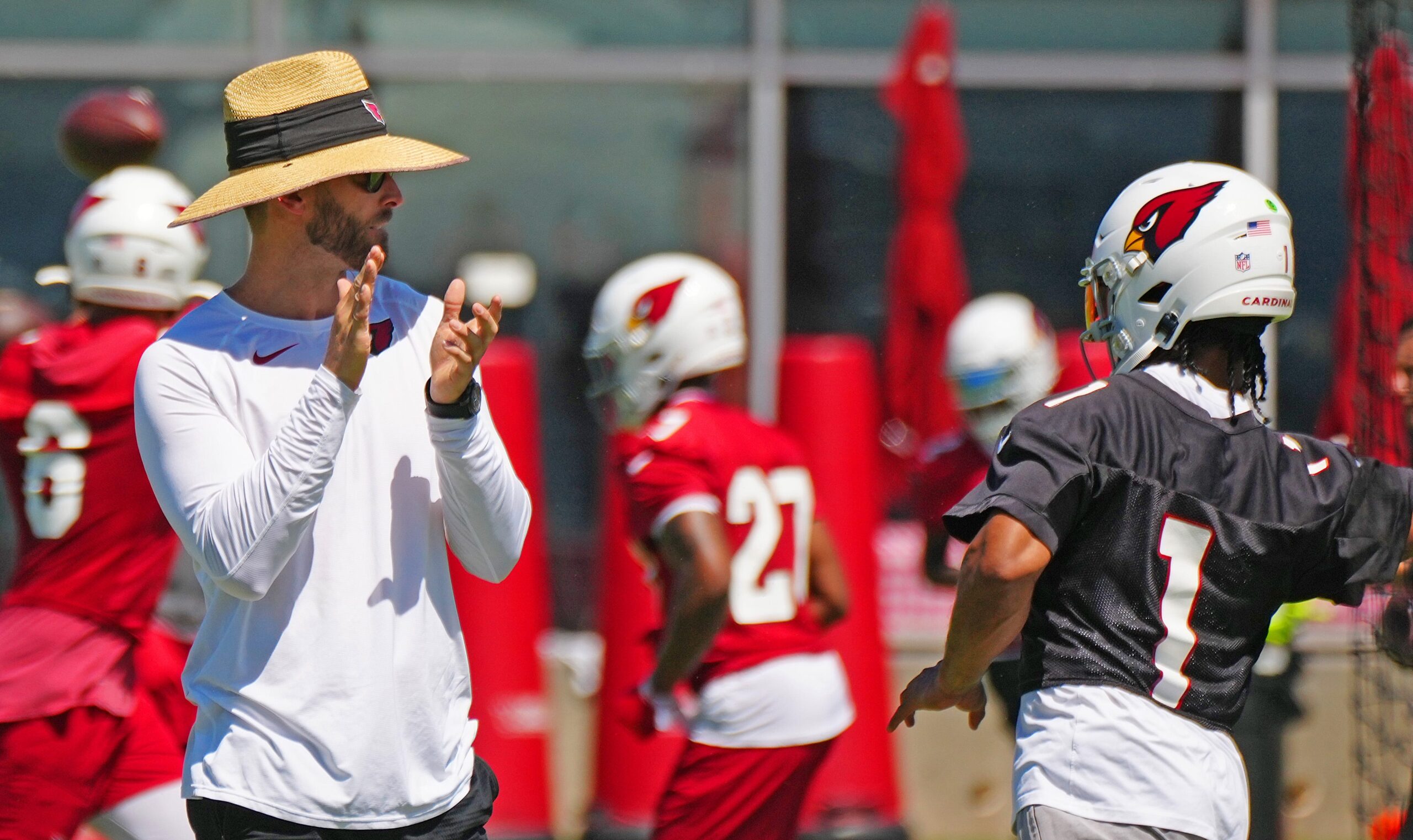 Going into the 2022 season, the Arizona Cardinals are looking ahead to the second toughest schedule in the league. The Cards are facing an overall 2021 opponent winning percentage of .543 which is the second highest in all the NFL. This is only behind their division rivals, the LA Rams. Seven out of the fourteen teams that they face off against in 2022, progressed to the playoffs in the previous season.

The Cardinals start off the year facing Patrick Mahomes and the Kansas City Chiefs. This is then followed by a new and improved Las Vegas Raiders team which acquired multiple notable names over the offseason such as, ex Cardinal Chandler Jones and 5-time pro bowler Davante Adams.

Arizona plays all four teams from the AFC West, arguably the best division in the NFL. They also end the 2022 year with primetime matchups against the New England Patriots and the Tampa Bay Buccaneers in which they play at home on Christmas day.

Lack of adjustments from its head coaching staff have led to two back-to-back midseason collapses after hot starts. However, this time the Arizona Cardinals do not have a light schedule to rely on. The Cardinals started the 2020 season to an impressive 5-2, this was followed by a 7-0 scorching hot start to the 2021 season. Both seasons were then finished with a losing record in the last nine games to end off the year.

To make matters worse, the Cardinals will be without their star Wide Receiver DeAndre Hopkins due to suspension (six games).

The bottom line is that the Cardinals have a problem, and it is not on the field, it is on the sidelines. They have the talent to compete with their schedule. Lack of talent has not been the issue, coaching has been.  The Cardinals have seen midseason collapses in back-to-back seasons. Both seasons ended in a one and done playoff route. Consequently, Kliff Kingsbury will likely see his job on the line this year.

Many were even quick to point out Kliff’s unsuccessful road to his job as the Cardinals head coach. For starters, Kliff was the head coach for Texas Tech for six seasons. During those years he even had the privilege of coaching Super Bowl champion Patrick Mahomes. His record during those six years?

He was then hired on at USC as an Offensive Coordinator in 2018. However, he quickly resigned leading to several decommitments from his top recruits. Resignation was due to interviews set up for potential head coaching jobs with the New York Jets and the Arizona Cardinals. After a successful interview with the Cardinals, he has led the team to a 24-24-1 record over a three-year span.

Altogether, fans want him out of Arizona, and with the Cardinals impressively difficult schedule, Kliff has quite a bit hanging on the line.