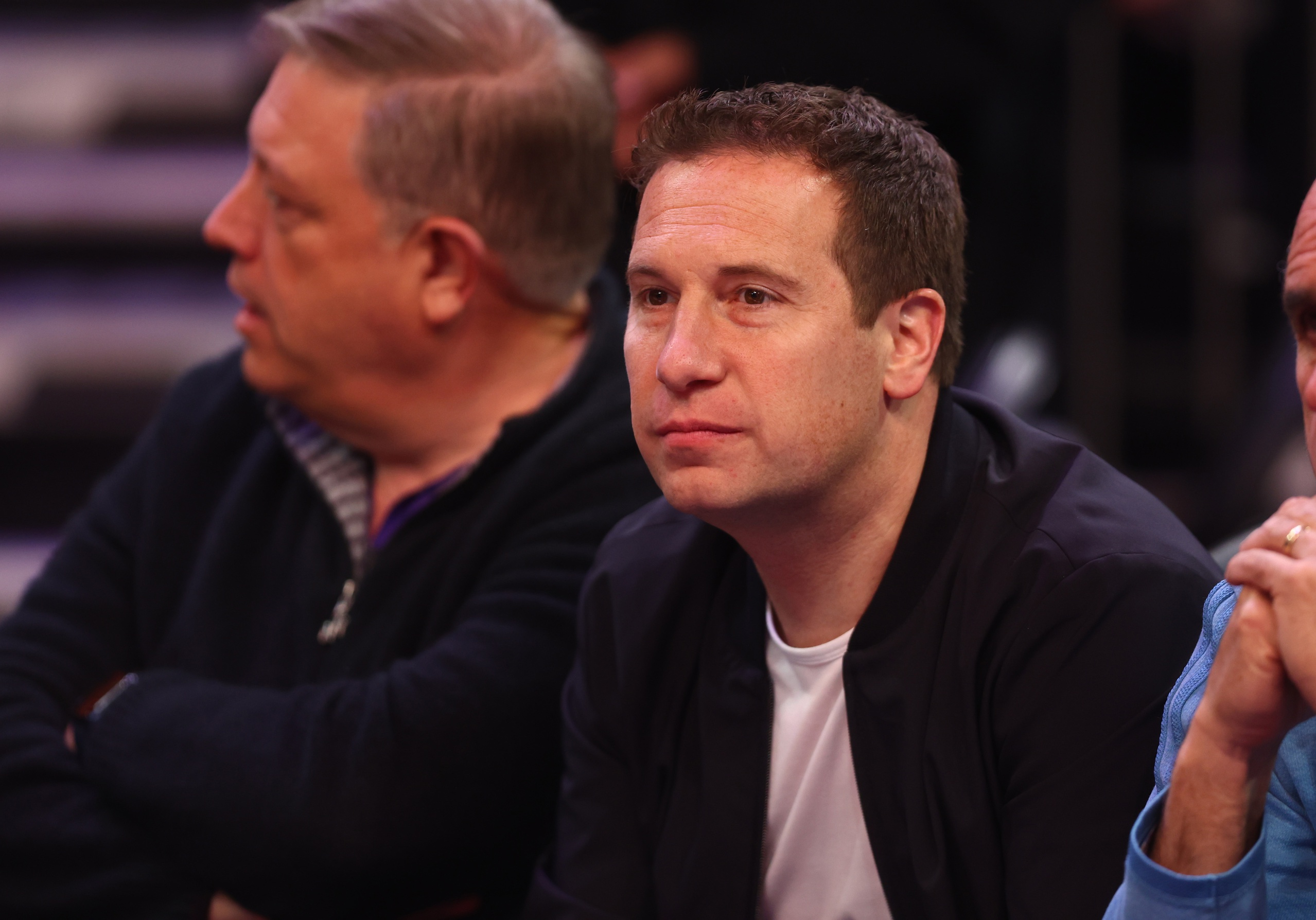 Breaking news came out earlier this morning as Mat Ishbia’s purchase of the Suns and Mercury is set to become official in two weeks according to NBA insiders Adrian Wojnarowski and Baxter Holmes.

ESPN Reporting with @Baxter: Billionaire mortgage lender Mat Ishbia's purchase of a majority stake in the Phoenix Suns and Mercury at a $4B valuation is expected to become official in next two weeks – w/ Ishbia assuming control prior to the Feb. 9 NBA trade deadline. Story soon.

NEWS: Mat Ishbia's purchase of the Phoenix Suns and Phoenix Mercury at a $4 billion valuation is expected to become official in the next two weeks, with Ishbia assuming control prior to the Feb. 9 NBA trade deadline, sources told @wojespn and me. https://t.co/JIVYoVKkCW

News broke out last month that Ishbia will become the new owner of the Suns and Mercury which is great news to hear for a Suns team that’s looking to trade Jae Crowder before the February 9th trade deadline.

In the article, it is said that the NBA’s board of Governor is expected to ratify Ishbia’s purchase with a vote in early February which is next week.

The problem with why the Suns haven’t been able to make a deal for Jae Crowder is the fact that ex-owner Robert Sarver still had power in terms of dealing with a trade of any player that has to do with a salary that is of league average which is $10.8 Million.

Crowder is currently set at $10.2 Million. With Ishbia coming aboard in two weeks, this can help someone like James Jones have a clear understanding of what they can spend and do in order to improve the roster come to the later portion of the season.

The time is still ticking on the Crowder situation, but with Ishbia close to being in full control, it seems like the decision on Crowder is going to come right at the finish line.

Suns win their 4th straight, defeating the Hornets 128-97
Devin Booker Will Be Re-Evaluated in One Week
Loading More Posts...