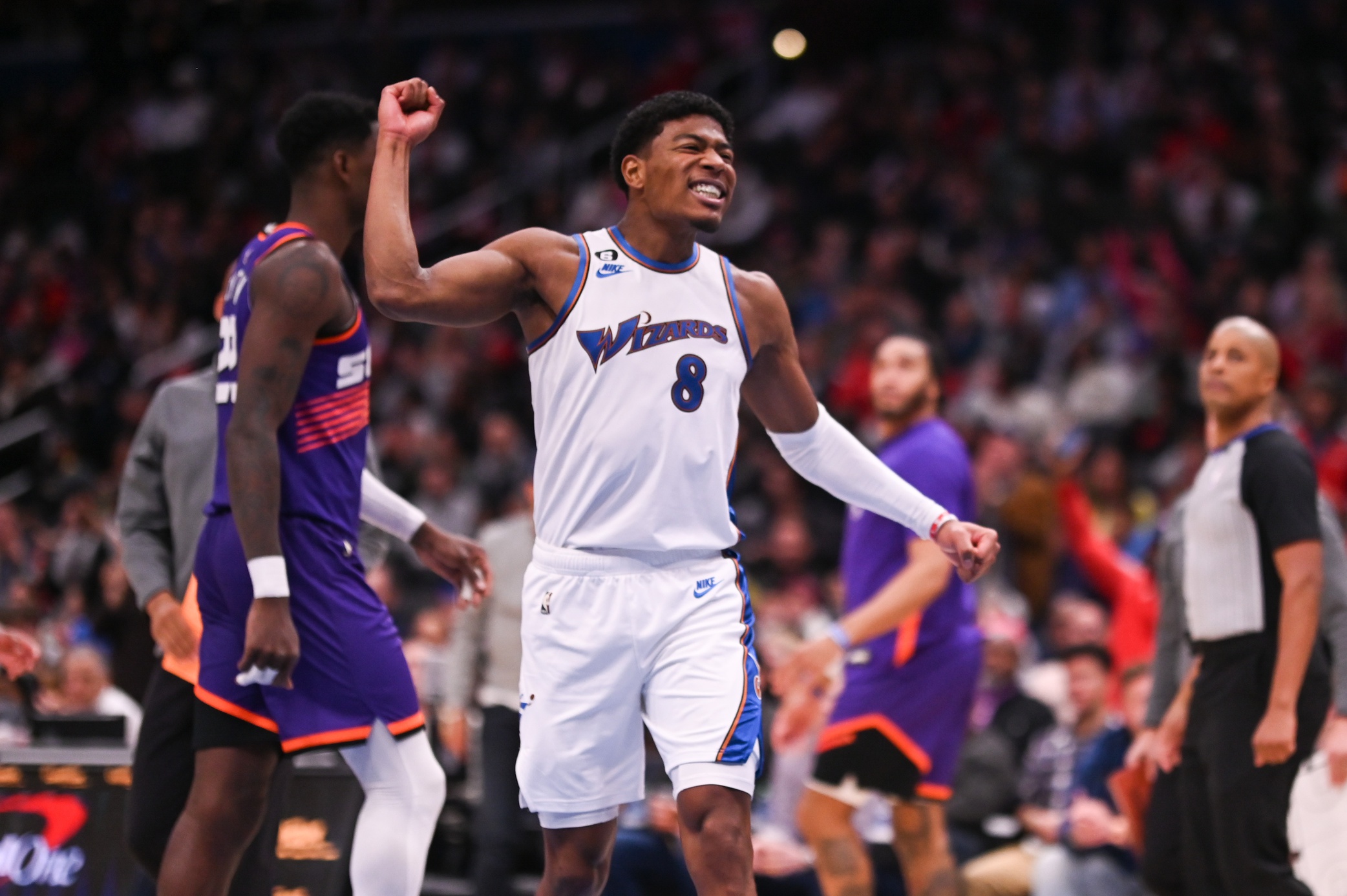 There are rumors that went around earlier this morning before the Suns’ shootaround that the Washington Wizards turned down a three-team trade that would’ve sent Jae Crowder to the Suns in exchange for Rui Hachimura according to multiple reports.

“The three finalists for Hachimura, I’m told, were the Lakers as well as the Pacers and Suns.”

The Wizards ended up trading Hachimura to the Lakers in exchange for Kendrick Nunn and 3 2nd round picks for the future. The Suns were interested in Hachimura for a while as there was a trade that the Suns declined last month that would’ve sent Hachimura and other packages to the Suns according to a report by Marc Stein.

The Phoenix Suns recently rejected a proposed trade that would’ve sent Jae Crowder to the Wizards for a package featuring Rui Hachimura, per @TheSteinLine

The Suns are still actively looking and searching for suitors for Jae Crowder’s services as the trade deadline draws near. The Suns are preferably looking for a young power-forward prospect that they can develop in exchange for Crowder and Hachimura would’ve really fit that mold.

We may now see why Crowder sent the time tweet yesterday after the trade happened as he was probably informed that there was traction going on that front as it ultimately didn’t fall through.

Mikal Bridges’ Playmaking is Helping the Suns Get Back on Track

The Suns are hoping something can fall through soon as the trade deadline is coming up in 2 weeks.

Deandre Ayton will miss his third straight game due to illness
Cam Johnson Having a Huge Night Vs. Hornets
Loading More Posts...