The key to victory can be found from beyond the arc 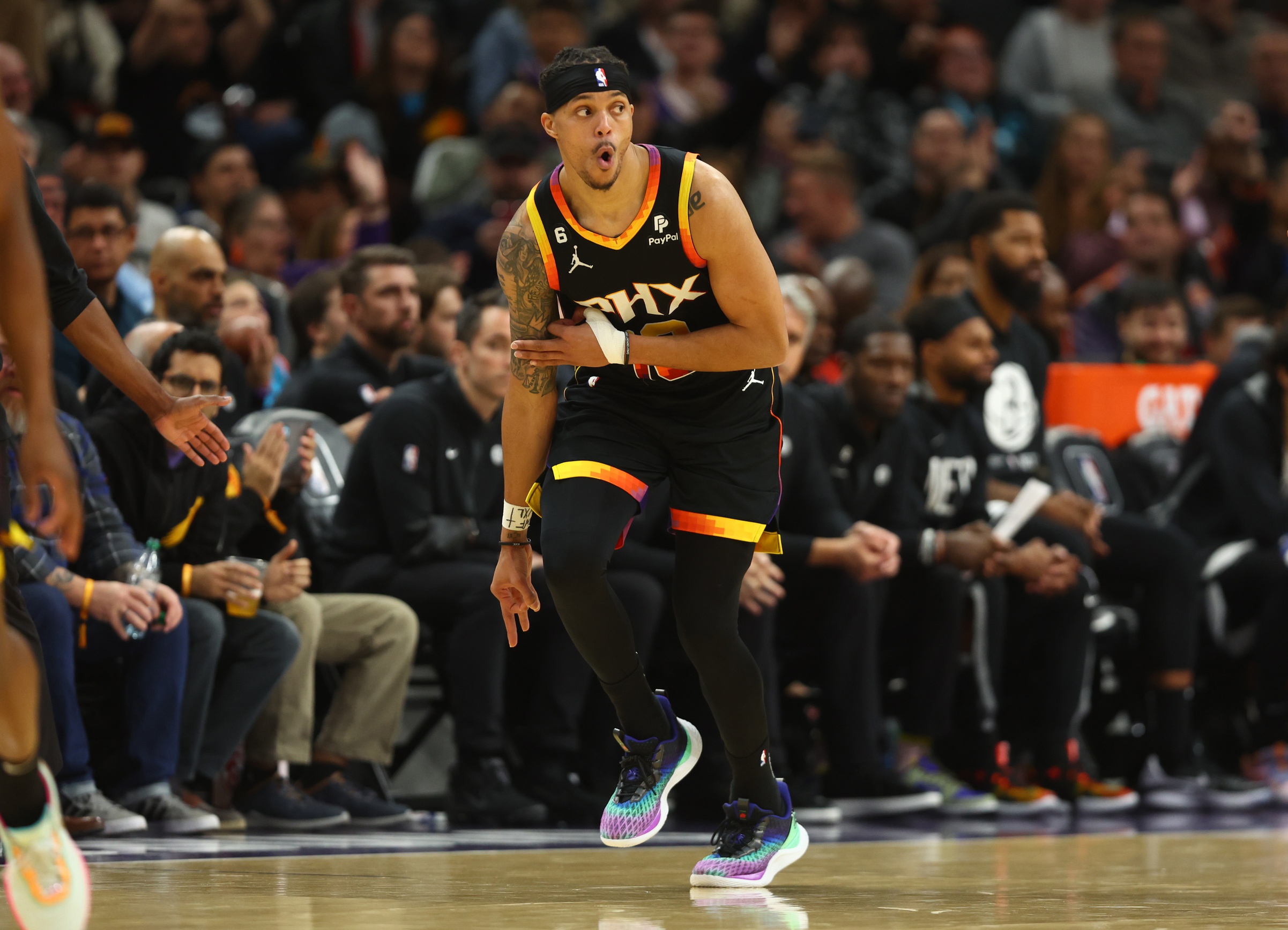 It seems like a simple concept, yet it seems as if the team is afraid to go beyond the arc.

With the halfway point approaching in the season, the Suns are shooting at a .384 rate from three, which is third in the league only behind the Nets and Nuggets.

However, despite consistently shooting better than most of the competition, the Suns are in the dead middle of the pack for three pointers attempted per game.

Horrible deep shooting teams such as the Rockets, the Hornets, or the Bucks, are all at least attempting a whole lot more shots from beyond the arc.

Even as Phoenix deals with injuries left and right, players off the bench continue to carry the heat from three. For example, last night against the Pacers, Duane Washington Jr. had a rough outing, shooting 3-13 for only nine points.

But what were his three makes?

All threes, Washington shot 3-6 from beyond the arc.

And it’s not the first time Washington has struggled with easy baskets while remaining consistent from three. Overall, this season, the second-year guard has a .361 field goal percentage matched with a .352 three-point percentage.

But nobody on the roster compares to Damion Lee when speaking on field goal percentage vs. three-point percentage.

Lee leads all players who average at least three 3-pointers per game in this category.

So why exactly is a player who is almost shooting at a 50% rate from beyond the arc attempting less than four three-pointers per game?

Feed your shooters and good things will happen.

No Chris Paul for the Suns on Saturday night
Pac-12 Basketball, How Many Can Make the Tournament?
Loading More Posts...