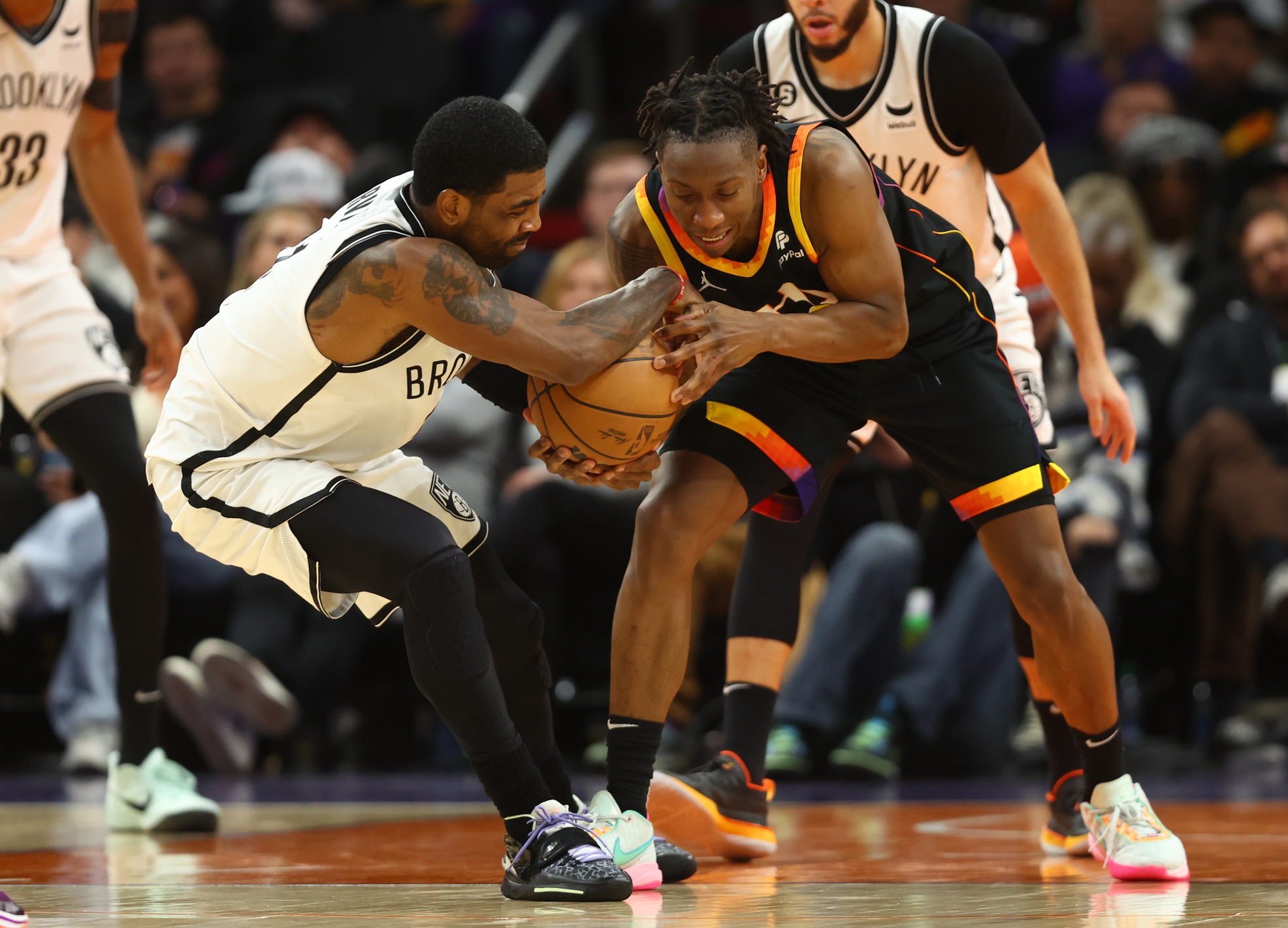 To be fair, he’s only taken 7 three-point attempts while only dropping 3 but it’s still a really good efficient production for a guy that just got to Phoenix just a week ago.

Lee is a little familiar with the Suns as he was a training camp invite over the summer but didn’t end up making the team and played only 2 games with the Detroit Pistons before joining the G-League. Now he’s playing in a pivotal spot off the bench with Cameron Payne, Chris Paul, Landry Shamet, and Devin Booker all not available due to injury.

One of the things that have been really great to see in his limited time with the team is how he plays in the pick-and-roll game. Head coach Monty Williams alluded to it after the game last night in what has impressed him most since Lee has been here.

“He’s able to defend and stay in front of the ball, and since we had him last, he’s getting to the paint in pick-and-roll and gets the ball down the floor even when you try to pressure him, which is something we’ve struggled with without Chris and Book in the lineup and Cam Payne. Getting the ball down the floor, he’s been able to do it pretty well, so we’ll see how it goes.”

Lee has been a sponge ever since he got here last week. He’s been close at the hip with coaches in meeting rooms and practices and has seen growth in his game for the better of it.

What’s been most impressive however has been his three-point shooting as of late which has been a sight to see especially since that’s not something in his game that he does a lot of every night.

“That’s definitely my strength,” Lee said of driving in the paint. “But if the teams are gonna leave me open like they did tonight, I gotta shoot the ball and I’m gonna shoot it with confidence.”

In last night’s game, Lee finished with 15 points, and 6 assists while shooting 55% from the floor and hitting 2 threes. Cameron Johnson was asked after the game about his performance and he thought Lee has given this team a huge spark over the last week.

“He played great. 29 minutes and six assists, one turnover. Like, this a 10-day. He just got here, and he’s seamlessly getting in and making a big impact in a game. That’s impressive, and he’s quickly become one of us.”

And Johnson is right in terms of quickly becoming one of them. Bridges during practice told reporters that nicknamed him “Sabon” which makes his name sound Italian as he and Lee seem like they’re starting a great friendship and brotherhood.

The Suns need to do whatever it takes to sign him for the remainder of the season. And from the sounds of Williams, the Suns sound like they want to do the same.

“I’m hopeful to keep him around, just ’cause he brings something that we need… I just like guys that, when the work pays off for them, they get an opportunity and they take advantage of it.”

And that’s exactly what Lee has been able to do.

No Cam Johnson for the Suns this Saturday
Deandre Ayton OUT Tonight vs. Pacers
Loading More Posts...